Anyone use them? Have guiltily had an RBS account all my adult life and feel now is the time to fuck them off and open a new account elsewhere.

Anything I should know about Triodos before jumping ship?

I don’t know but for some reason I don’t really trust these things yet??
I got a monzo card but now it’s a current account rather than just a cash card, I’m reluctant to use it really. Not sure why though. Just not entirely sure you should get your wages paid into a relatively new “bank”.

Who’s the most ethical mainstream bank or building society, only i suspect most people would say the Co-Op, but even they line Dacre’s pockets?

Sock under the mattress.

Who’s the most ethical mainstream bank or building society,

depends what your ethics are.

Do Monzo claim to be ethical?

The Co-op Bank is no longer owned by the Co-op but by hedge funds - consequently I wouldn’t trust them to stick to their ethical policies any longer.

Dunno if the co-op is that ethical now the group no longer own a part of it, idk though. 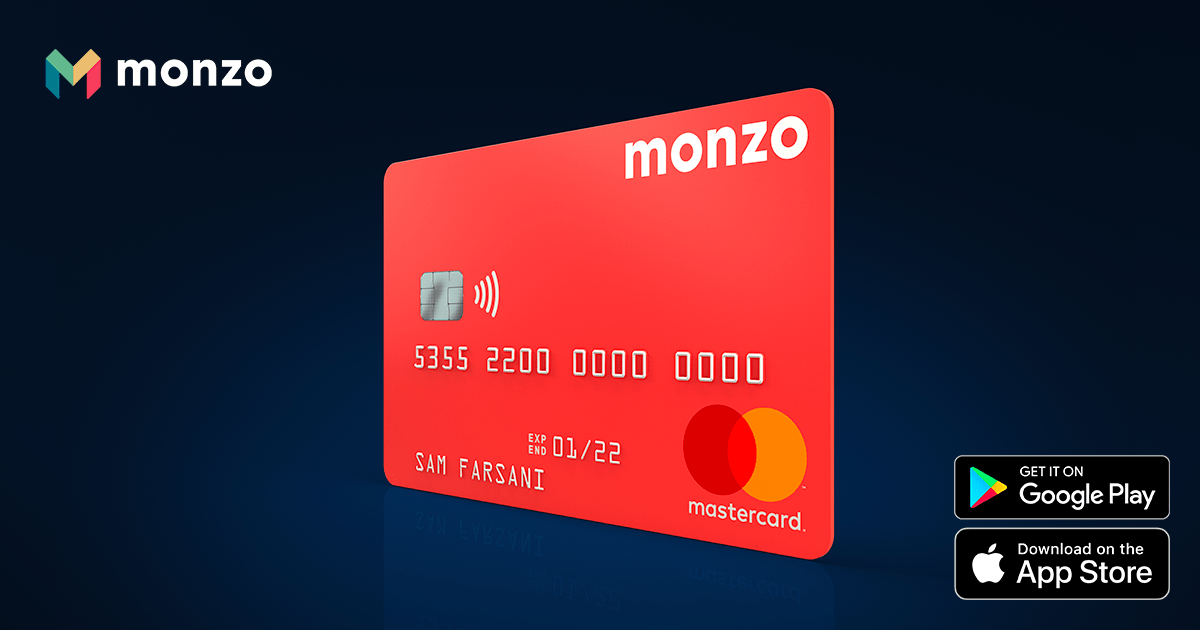 Monzo are building a smart bank on your smartphone and we need your help to create the bank of the future.

Find myself morbidly curious about how Tesco manage to bottom out that score so well. Is their HQ in a castle on top of a Transylvanian mountain do you think?

Nationwide are ethical enough for me. A bit shit, but basically good guys.

Enough about your wanking habits, take that shit to the filth thread.

You and @stickboy are in perfect wanking sync.

Still with Barclays and let’s be honest, probably no other popular bank can top them on bad stakes:

When the Nazis marched into Paris in June 1940, many Parisians feared for their lives. But the city's bankers had other pressing concerns � how best to protect their institutions' financial interests.

How about Islamic banking?

The absence of interest in Islamic finance is one of the key factors that differentiate Islamic banks from conventional banks. However, there are other important differences:

Pretty much. They’re based in Glasgow and Edinburgh.

and a pain in the arse to work for

Maybe but if you were involved with those hedge funds, would you risk the firm’s reputation to generate greater profits?

Still very much a part of their culture, according to their own website:

Ah, I’ve still got accounts with Smile, I’m not running from them, but I expect the culture to be pushed now whereas under the Co-op I expected them not just live by the letter but by the spirit of their policy.