What the shit am I supposed to do until then?

With Italy already through to the group stage, I’ve a funny feeling Wales might get something out of this match, which probably means Italy will win 4-0; Switzerland will tonk Turkey, and Wales will somehow fail to progress as one of the third place teams

Being the kind of sad sack that tries to work these things out, I’m pretty sure that the four points they’ve already got is enough for Wales to progress. The surprise team that is in real danger is Portugal.

Watching Roy and Micah’s Road To Wembley. Biggest surprise is Roy’s face lighting up when he sees a TGI Friday’s and asking to go at 11.10am

Neither team are under the cosh so to speak so expecting some #tactics and experimental lineups from both.

That being said Italy’s bench is pretty formidable let alone their first team. But I think their style of play suits ours well, and as great as they are if the old Gareth Bale makes an appearance anything can happen which is always a lovely thing to know.

Going for a 1-1 wales moral victory.

Also, up the turks.

Fuck Switzerland, hope Turkey get their act together and smash 'em.

It is still possible that in every group third place ends up with 4 points.

You could bump it up to 32 teams by adding another 2 from each Nations League league. I don’t think North Macedonia have disgraced themselves as the League D representatives so another couple in there might be fun.

Doing a quick guess using the wiki tables, you’d add in the below for this tournament, based on the first Nations League results. Though I guess UEFA would want to do a playoff.

Edit as I missed Bosnia

The more the merrier just to get back to two from each group qualifying instead of the current bullshit. It hasn’t felt like too many teams and I like the Nations League meaning something.

Either or, the current number has clearly been chosen to bail the bigger teams out if they play like shit in their opening three games.

shrewbs, you’re right, that’s a much funnier outcome. Up the Swiss! 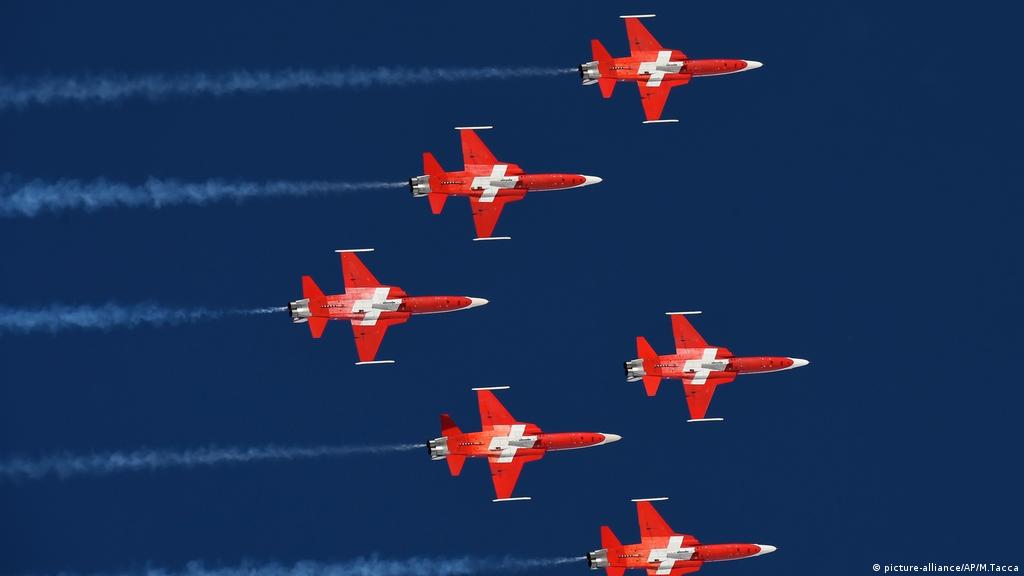 Looking forward to some As It Stands tables appearing during games over the next few days.

Anyone missing the 2pm game today, don’t worry the National League has you covered:
Playoff final between Torquay and Hartlepool to see who will return to League 2 next season.
Almost certainly guaranteed to be more entertaining than Sweden Slovakia.

Also good to know in addition to the 5 goal swing between Switzerland we have a better disciplinary record so can nab 2nd on good behaviour if we lose three nil and they win by two today. As long as nobody rages. Please.