Predictions on who is going through

Pressed Portugal expecting to be in the minority there

Same but the other way around

The mighty Czech will meet the equally mighty Dutch this afternoon. There can only be one winner but I’m happy with either as long it’s Oranje

Let’s have some fun facts:

-according to the US Foreign Institute, Czech is the second most difficult language in the world to learn

-Czechoslovakia was created in 1918 in the US city of Pittsburg. In 1992 it was peacefully split in two.

I’d like to extend my well wishes to @shrewbie

Does this make Belgium the underdogs? Oh no… this is exactly what they wanted all along

Here’s another fun fact, glassblowers are the only people in Czechia who are legally allowed to drink at work, as long as it’s a 8 degree (about 3.7% ABV) pilsner to the point that the style is called “Glassblowers Lager”

Your dedication to this is much appreciated! 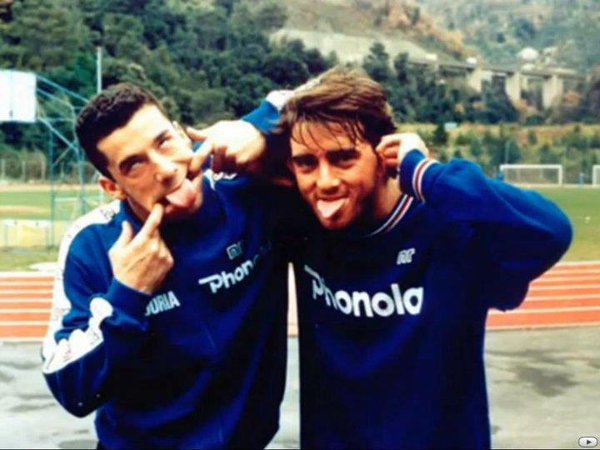 love the samp top, in fact most samp tops were belters.

Perisic has got the 'vid, he’s out for the Spain game.

Are we the worst sweepstakes tandem in the competition?

Wonder if he got it off a Scotland player

all of these so-called facts are false by the way. do not be deceived by the dutch devils.