I’m still feeling the loss of the 2pm matches. Football is much more exciting during work time

Croatia will do us as usual. no point in going through anyway, we’ll only lose in the next round to France.

did Roy Keane say something mean about Joao Felix last night btw? Spanish press having a bit of a normal one about it.

Voted Spain but it’s so obvious Croatia will do them 1-0 with 20% possession and a single shot on target isn’t it? What a stinker that one is going to be.

Hello it me again

somehow still feel quite hungover from last night. probs the cumulative effect of drinking more in the last two weeks than in the previous six months

An important update from Ukraine 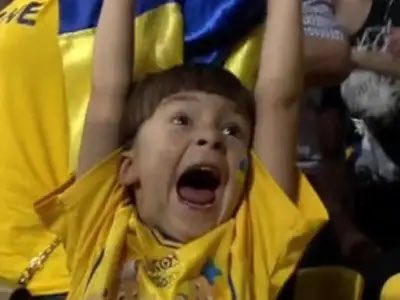 Have Spain sent Morata home yet? If so, they will win tonight

If not … well, that guy is like some kind of football kryptonite for his team mates

“What was he £100m?? Ronaldo should be going for him in the dressing room”