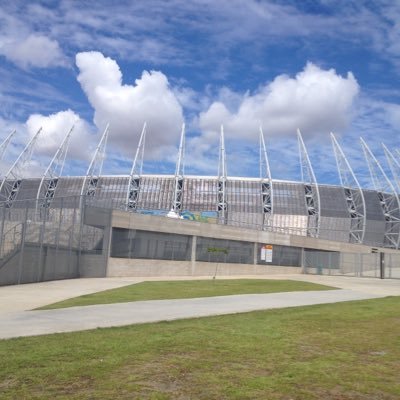 He sure has bad luck

gonna try to keep up with this, could be good pretty ridiculous set up tho, group stage is two sets of 5 with 4 of each qualifying for the knockouts

the fixtures aren’t on livefootballontv.com yet but if my maths is right, the day of England Croatia will feature Argentina vs Chile at midnight for anyone who’s still going, could be tasty

Hopped on the Copa stream and my Internet disappeared completely. Why, Gods of Football? WHY?

My iPlayer Chromecast is so far behind its insane. Dunno if I’m gonna bother

I didn’t see the match this evening, so was waiting for the BBC to put the highlights on their website.

They’ve got Andy ‘better’ Townsend in the commentary box for some reason.

woah they scored 3 too. Look at that weird!

I am interested in how the calling Netherlands ‘Holland’ got started

When referring to the football team it’s absolutely fine to call them Holland. That’s what the Dutch do.

@BuxtedFC
🚨 PLEASE READ🚨 Last night at 12:50am, our defib was vandalised. It was caught on CCTV so if anyone has any information about who these two people are then please report it Sussex Police. The CAD Number is 551-13.06.2021. https://t.co/GtWODkoedK
← previous page next page →