Glad we’ve officially had our first humdinger. One match in seven being juicy reassures me that watching pretty much everything is the only sensible choice

You might miss the good one if you don’t!

Want Scotland to win, but am conflicted as I also want the good boys big Tommy potatoes and mad lad Vlad to do well.

actually fuck it, maybe this should be our national anthem 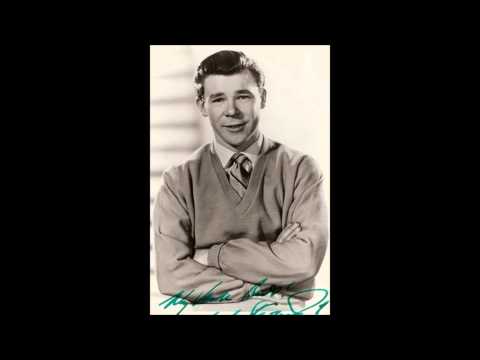 The world will know his name by the end of today.

The floodgates are open. Sweden to embarrass Spain later, then Hungary vs Portugal and France vs Germany to really hum the dings tomorrow

My daft pal switched off the game last night when the dutch went 2 up as he thought game over. Didn’t even realise till i messaged him at full time saying something along the lines of ‘wow what a match that was’
Daft bastard

Proud to be supporting the Czech Republic today. Had some delicous Czech beer yesterday to get in the mood.

Proud to be supporting the Czech Republic today

and to think i was supporting the netherlands last night

and to think i was supporting the netherlands last night

Don’t worry, I’m back to supporting Oranje from tomorrow again.

I think he’ll go with a three of McGregor (

), McGinn and McTominay with Dykes and Adams up top. I’d go along with that but with Gilmour in for McGregor who will do something silly at some point through sheer incompetence. 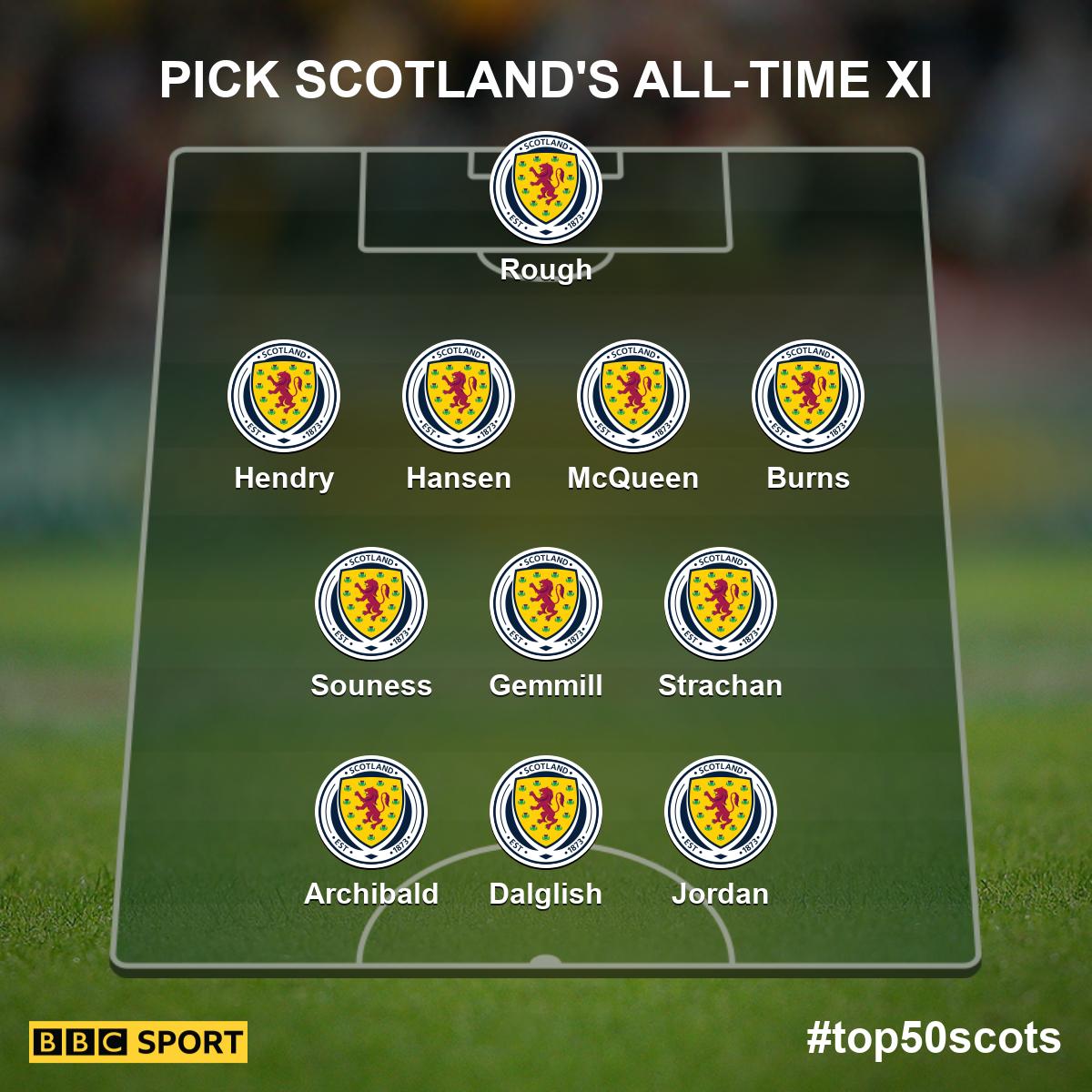 Yeah, there’s various midfield options. I’d put our midfield up against most other teams.

Andy Goram is the best keeper in the world, ever!

I would’ve wanted Scotland to do well anyway, especially with Steve Clarke in charge, but I really hope they smash the racists today.

Yeah I’m hoping the defence is less of on issue against the Czech Republic and Croatia but there’ll be some dodgy moments against England for sure. I feel strangely confident though and I think the team should have a bit of belief. Excited doesn’t cover it.