still took all of next week off tho

posted something similar in the quitting social media thread but I’m also v bad at being into things without letting them take over my life.

Tend to get a bit obsessive whether it’s a sports tournament, eurovision this year, that time where we all played conquer club. Obv been worse during covid because I haven’t had many social obligations to drag me out of it. On the whole I wouldn’t say it’s a bad thing but at times I’ve probably ended up neglecting some basic self care stuff because of it

Think with the euros will help if I decide in advance which games I’m definitely happy to miss, and then work around that, still try to do social stuff or otherwise plan some non football activities for myself

Personally I’m not good at sticking to strict rules generally, can be a bit self defeating if you set rules and then fail to follow them. But it’s definitely good advice to ensure you don’t compromise on your responsibilities. Cheers

Thanks, and no unfortunately I don’t like highlights generally speaking.
I’ve got a camping weekend planned with another family on the weekend of the quarter finals and I’m the only person who’s interested in football. I feel like real world social interaction like that is way more nourishing to my soul than watching the football, but still the FOMO!

2pm - game on whilst ‘working’

I think if factors weren’t against me then I probably would want to watch all of the matches. It’s the greatest concentration of free-to-air football that we get in any two-year period, It’s also a lovely hark-back to my teenage years when I had the time/interest to watch countless matches of a tournament.

These days I can’t really get away with having the telly on for Denmark v Belgium - and Mrs CCB and the girls aren’t really into it so it would feel a bit indulgent. So I’ll probably dip in and out of it.

Conquer Club is a good parallel actually yeah. Another one for me is the general election in 2019. That took me out for about 6 weeks, which wasn’t a waste of time (leaving aside the result) because I was actually engaged in a real life way and for me personally it was very important. But I was still too obsessive and switched on to it at all hours of the day.

Thanks for responses everyone, but FYI this isn’t the “how much Euro 2021 are you going to watch” thread. Should’ve made that clearer in the OP.

Watch as much as possible with two caveats:

This is the kind of simple solution that I feel totally incapable of identifying, but its great you have managed it. Bon chance goo!

You really should not deny yourself fun, each one of us is getting closer to death with every beat of the heart

Don’t wanna hear it from me? 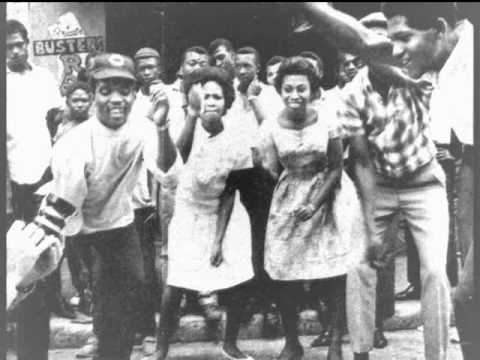 Listen to The Sahara All Stars band of Jos 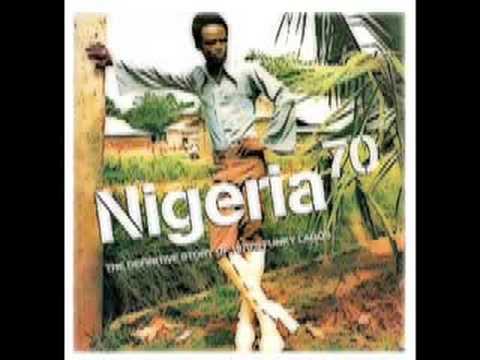 This really strikes something for me. I love feeling a part of a global/continental event, but also the commercialisation of it and the degradation that inflicts on us and the game (see also: ESL) feels like it’s reaching fever pitch and really conflicting with how I am coming to see my place in the world.

Yeah, it’s fun being glib here but the problem with capitalism is it always tries to walk over everything

But I go through phases thinking ’the hijacking of sport for global megabrands disgusts me to my core’ and then other phases thinking ’thank fuck that sport is the creative substitute for war otherwise this would be guns and knives rather than mitres and VAR’ …but then it often does swing back to ’well actually, some areas of the world are in constant conflict and it’s the people who profit from that who are attempting to take over football and sportswash their crimes’

Not sure what I can do to unfuck all of this though. I guess guilt or shame doesn’t help though. Joy is the ultimate form of resistance after all, illegal streaming maybe second

I was like this in 2014 when my mental health was absolutely going off a cliff (my bad ex who I had a ludicrously unhealthy relationship with, and who I would spend hours every week discussing football and fantasy football with, stopped speaking to me 2 days before the tournament started). Staying up til 4am to watch Japan Ivory Coast, multiple fantasy football teams on the go, checking in on Colombia’s game from my friend’s 21st birthday, that kind of thing.

Football was a real escape from the bleak as fuck state of mind but it still fed into it because all I could think of was ‘why has he gone AWOL, is he ok, I want to talk to him about x and y from this game, hey look I’m in the top 30 players on the Mirror fantasy football in the world why isn’t he here for me to share this with him’. Silly but the timing of him going AWOL was a genuine torture as my relationship with football was so wrapped up in him at that time.

I think fantasy football can be a truly dreadful way to engage in football - my dad is absolutely obsessed with it, it was a huge thing for me 2012-14 and I stopped doing it because it reminded me of my bad ex. Other than that though I’ve never really had this issue, I enjoy watching lots of intl tournament games but I only let it get in the way of life if it’s England playing (and everyone else is doing it too) - I do think that avoiding engaging with it beyond the game itself like not getting super into media coverage, analysis, fantasy football is probably the way forward but that can be such a satisfying itch to scratch and I do it with Drag Race all the time

I’ll be dipping in and out - my job at the moment won’t allow me to get consumed by football so I will have to be selective with which games I watch. I’ll obviously watch all the England and Sweden games whenever they are and maybe some others that look like humdingers. I’ll probably be losing focus by being on Twitter during the other games so maybe I’m just being overoptimistic

Really genuinely don’t know how to navigate the Qatar world cup though. I fucking love the World Cup but this is just a bridge too far innit.

Really genuinely don’t know how to navigate the Qatar world cup though.

There will (hopefully) be some things from my desk that maybe will help. Stay tuned !

I’ve never been into ff but yeah I can imagine it’s very easy to develop unhealthy behaviours with that.
I think you’re dead right about the media [and social media] coverage, this is where I need to focus I think.

Would one of the @moderators mind adding this to the end of the OP please?

FYI this isn’t the “how much Euro 2021 are you going to watch” thread.

I used to be very obsessive about my hobbies and interests but, as I’ve gotten older and gained more responsibilities, I’ve had to learn to leave that go somewhat.

It has been hard. I was very much into watching as much football as I could, going to every gig that I could, not missing anything. I’ve had to tell myself it’s alright not to be so bet into things and to walk away from them.

I don’t know if I have a straightforward answer for you eems but it is definitely something I feel too. I try and balance it out by doing the things I love and involving other people, whether it’s going to gigs and festivals with my partner, or, hopefully in future, watching sports with the child. Maybe we just have to accept we cannot do as many things as when we were younger and let it go.

There are loads of other fun things in life besides football, maybe just go for long walks near some trees instead

There are loads of other fun things in life besides football