Don’t think England stand a chance today. Scotched land will have far too much for us with the likes of Grant Hanley and Landon Dykes to call on.

Hopefully we can keep the goal difference down, beat the Czechs on Tuesday.

England to embarrass the Scots tonight. 4-0

Can’t believe you’re all talking about the aftershow and not about the big clash this afternoon. Up the Swedes!

Remember the night before the Euro96 game when Gazza went to a Hong Kong nightclub and had a tooth extracted? Not the sort of thing you’d see nowadays!

Would like a 0-0 everyone angry and unhappy how football should be.

Would like a 0-0 everyone angry and unhappy how football should be.

Talk of the semis and final being moved from Wembley

Heard Scotland have spent their week reminding players that the ball goes in the back of the net, not the keeper

Paddy McGuinness and Freddie Flintoff. Cannot overstate how quickly I formed this mental image, I can literally see the video. 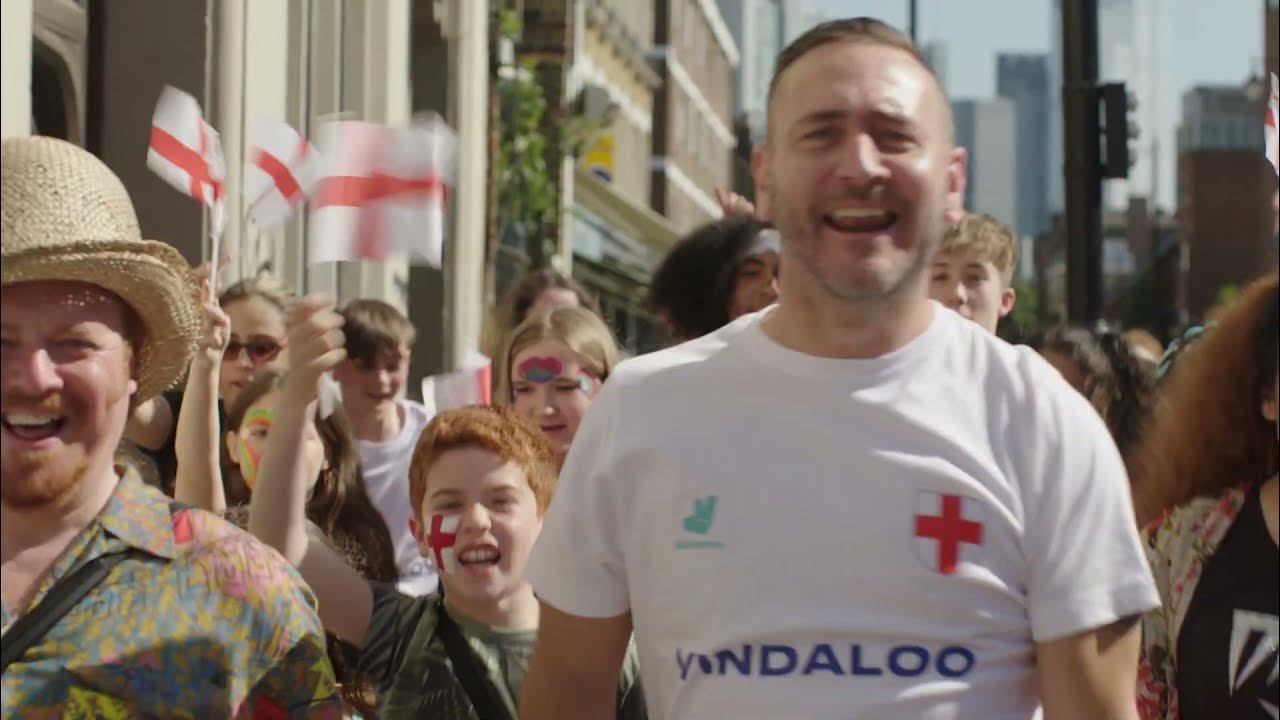 Remarkable amount of confidence in the Swedes in the vote there.

Think they should move it to Denmark rather than the place that’s apparently being mooted.

They could slither through with three draws easily.