European Super League and the Death of Football Thread

Midweek with souness and everyone was agreeing with him

🗣"Who are you punishing? If you punish the club you punish the fans." Graeme Souness does not want the fans to suffer for something that the owners brought to the table in regard to the 'European Super League' https://t.co/0gFsjRpQ0I
AtTheBorderGuy 24 April 2021 13:42 #1781

EXCLUSIVE: It's less 'new era' more 'new error' as official football jerseys in the colours of Premier League giants Manchester City, Manchester United, Arsenal, Chelsea, Tottenham and Liverpool, intended to be sold for £29.99, are dumped in the...

The phrase ‘it was created and subsequently disbanded in the space of two days’ still brings me a great deal of joy.

Lot of talk about sanctions for the six plotters. No to point deductions; that punishes players & fans who fought owners. Definitely remove arrogant old execs from committees; demand new faces who respect PL/CL/pyramid. Govt may demand fan on board. Nb the 6 booed when fans back.

Hundred percent this narrative is being pushed hard by the epl

I agree with a lot of this but I think one thing to consider is that while their are inherent advantages for a select few built into a unfair system that has evolved over the last 30 odd years I don’t actually think these 6 clubs are immune to things like mis-management, timing, bad luck and other external factors which can contribute to a normal cycle of periods of great success followed by a down turn in fortunes. Even in this set up. Just don’t think the clubs that are successful now will automatically be so in 10 or 20 years. For instance, I can’t see how the Glazer ownership and leveraged debt can end well for Manchester United. Of course that’s all relative and the fans of clubs like Bury and Bolton (and perhaps 86 others) would have every right to think “oh fuck off”. Fans of clubs that have been successful surely realize how lucky they were to have had yer’ Wegners and Fergusons in charge or to have been bought up by an oligarch or Abu Dhabi princeling and I’d wager the majority of them would be fine with changes that made it more equitable.

I remember feeling quite guilty at the thought of United just swooping in for other English clubs’ best players. felt like cheating. less so when they played outside of England, but still, I started really getting into football very much at the emergence of Fergie’s Fledglings and that was what I expected from United.

also, when Real Madrid came in for Becks, it gave me my first taste of being on the other side.

then Chelsea, Real coming in for CR, and City. wasn’t until City won the league that the scales truly fell. 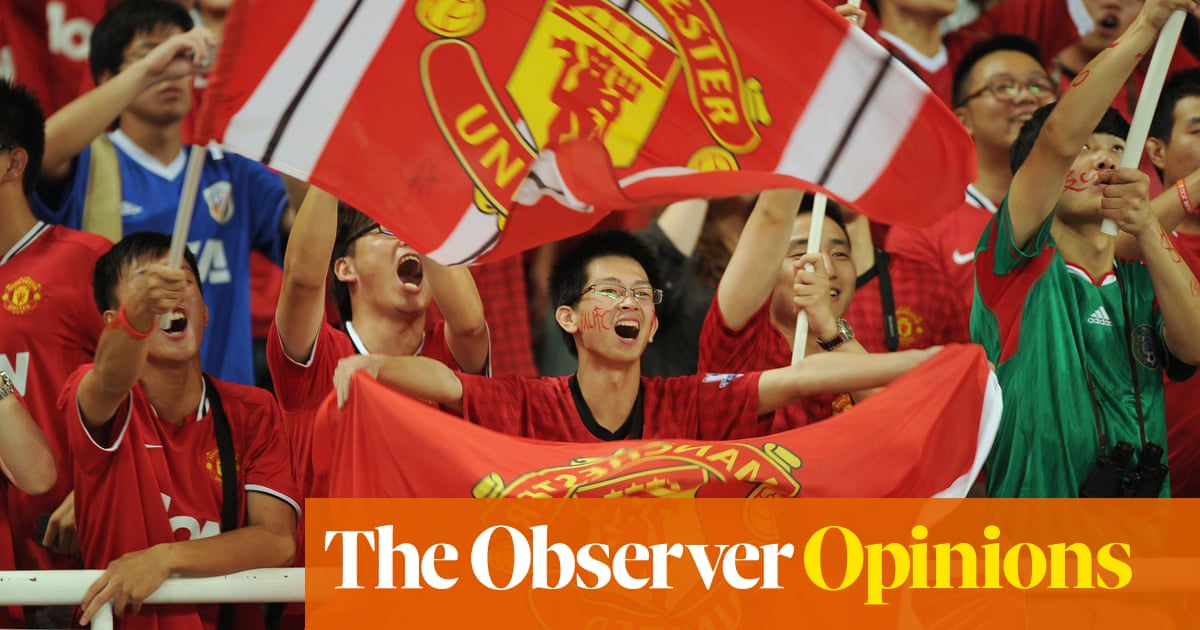 ESL plotters overlooked paradox that ‘global fans’ like football as it is |...

Thought Glendenning made a good point on Football Weekly when he said that it’s not the fault of the fans of any team that goes into administration, but they’re handed punishments. Shouldn’t be any different here.

You’re definitely right that the “don’t punish the fans” narrative is being pushed hard though, same on Match of the Day.

I have it on good authority that Thierry Henry, Dennis Bergkamp and Patrick Vieira have joined Daniel Ek in his bid to buy Arsenal FC and I am told it is very real. #afc Story: telegraph.co.uk/football/2021/…

Apple to buy United next. Doubt he’ll end up buying it, it would need a big consortium to raise the money Stan would want.

You all thought the ESL was the impending death knell of football didn’t you? Well things can always get worse:

The singer has agreed a one-year deal with the club to sponsor the men's and women's team shirts.

Could be worse, could be sponsoring Galway

Never thought I’d end up defending the scum but honestly Ipswich got so fucked by Marcus Evans that this is actually an improvement?

It is a bit shit when to teams from the same country get to the final isn’t it. Well done to City and Chelsea for doing so though, I wish you both well

I wish you both well

BREAKING: 9 of the 12 Super League clubs formally renounce the breakaway to UEFA but will have 5% of their European competition revenue withheld for 1 season. 3 remaining rebel teams now face disciplinary action from UEFA - Juventus, Barcelona and Real Madrid

very harsh on Arsenal. what’s 5% of nothing? 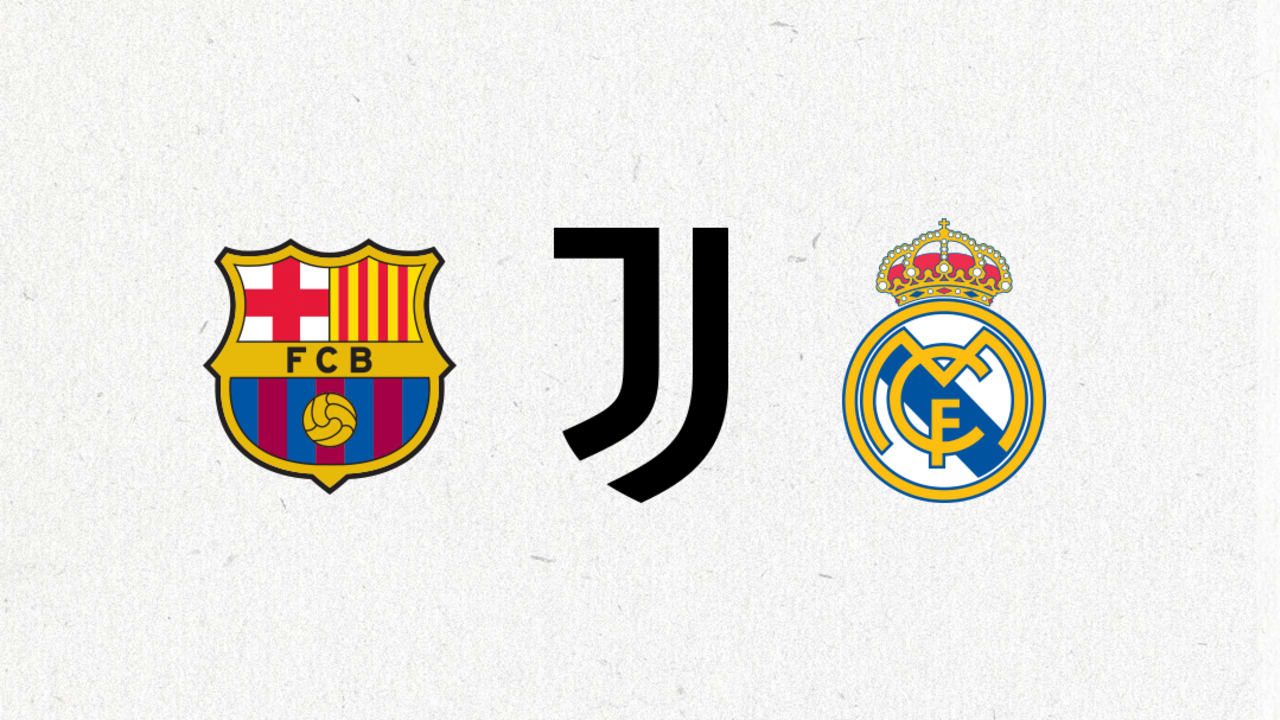 In relation to the statement released by UEFA on the 7th May in respect of the Super League and the position taken by 9 of its founding clubs,...