Albania are the first to declare (as ever):

Quite like it, could be excellent with the right staging.

Here in the Czech Rep the 8 finalists will be announced on Monday. They’re taking it seriously now, will be interesting to see how they follow up Mikolas Josef from last year.

Rightful winners of 2018 Cyprus have announced they will be represented by Tamta, who seems to be a bit of a banger machine. 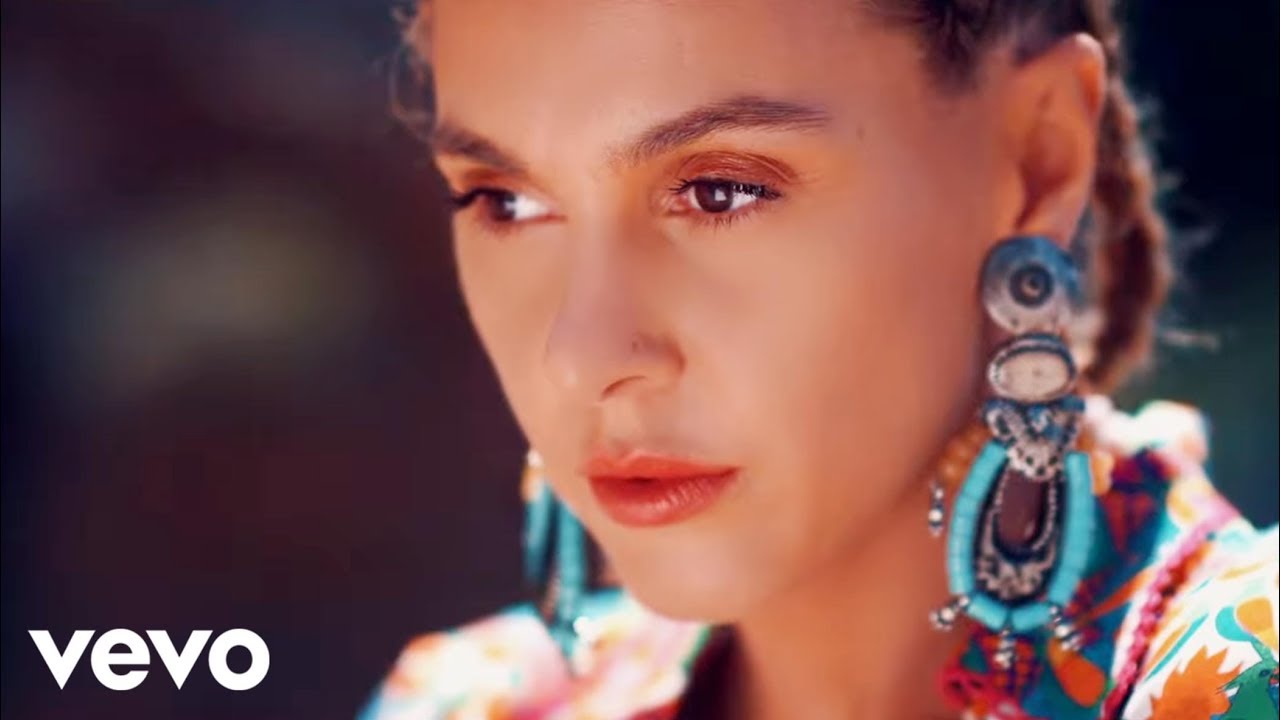 Will Nick Cave be the UK entry this year?

Can’t fully get behind this year for obvious reasons, though that will no doubt change as it gets nearer. It’s going to feel really weird.

Did you see what he did on Big Brother? Utter scumbag, don’t want him anywhere near the contest.

Oh hang on was the the one that get kicked out for being racist?

Boycotting it after Cyprus was robbed last year

He used the n word twice to describe his sexual preference, but apparently he also touched one of the other contestants while they were sleeping.

Serious question - if Israel are allowed to compete and you don’t boycott the final in which they do compete and then win, isn’t it odd to then boycott?

Just trying to wonder where the line is. They can come along and sing, but if they end up winning - hard nope.

This is aimed at you @AQOS necessarily, more a confused idiot without a clue wondering out loud so I have a formed opinion when the Guardian does their bit on it.

The ‘Big Orange’ is gonna put on one hell of a show! Party town Eastern Mediterranean. Can’t wait!

Logo is a bit Stars in their Eyes

Don’t like it when it’s static, but when it’s moving I think it’s pretty darn swish.

Keep meaning to listen to the Czech contenders, I said in the OP that they were taking it seriously now but apparently they’re all trash. NQ.

Serious question - if Israel are allowed to compete and you don’t boycott the final in which they do compete and then win, isn’t it odd to then boycott?

Just trying to wonder where the line is. They can come along and sing, but if they end up winning - hard nope.

Think its more that something like Eurovision being as big as it is now and as hosts it is essentially a way of saying “WE ARE (ENTER COUNTRY NAME HERE), THIS IS WHAT’S GREAT ABOUT US” which is going to cause a very bad taste in the mouth this year. I see what you mean about competing, oddly Russia get a rough ride most years from the (largely gay) audience whereas Israel get a free ride, perhaps down to the “pinkwashing” of Tel Aviv etc which is of course a massive part of the problem.

They’ve gone with one of those motivational quotes my sister puts on Facebook.

I regret to inform you that the Spanish fans are gonna be worse than ever this year.

Bit of a bop, if we’re honest.

this says a lot