The search for a host city is underway, last time I checked Turin was the most likely venue, but you never know.

Maneskin continue to make waves, currently holding BTS off the top spot of the global charts, and beating Beyonce and Adele in number of streamers. They now have a rabid and slightly scary fanbase a la One Direction or BTS, any twitter search for them is an eye-opener.

No word on any returning countries yet, but the Eurovision account did tweet about Turkey recently which is interesting.

And lest we forget, before Eurovision 2022 we have Junior Eurovision in December and The American Song Contest in… March? April?

I’m desperate for them to announce the date for 2022 so I can start planning my 30th birthday party for a different weekend. Someone suggested I could do the party on a Friday and Eurovision on Saturday which in theory would be superb but a lot of my friends live far from me so they wouldn’t have the chance to travel down

Assume when you say going/not going you mean literally travelling to the event? Because no chance, but short of a poorly-timed nuclear apocalypse I’ll be watching.

you mean literally travelling to the event?

yeah. I say I’m going every year and something always stops me, normally money but sometimes pandemics or jobs. This year, assuming we have something approaching normality, I should finally make it. @shrewbie made me seethe with jealousy this year.

My current life plan is to get a job anywhere in Europe until next summer, then go to Australia for a year, then return to Europe and probably Spain. As I’m going anywhere I am probably gonna have a wee look for jobs in Italy. Yknow. Because I’m cool.

Really worried this is going to be on the same night as the now twice rescheduled My Chemical Romance comeback gig I have tickets for. If that does happen then I’ll have only watched one Eurovision in 4 years which is absolutely discustin

lol there is 17 potential cities this year (for reference, its usually about 6 or 7)

Last month, representatives from Rai travelled to Geneva to meet with the EBU’s Eurovision Reference Group. Following the meeting, Italian Head of Delegation Simona Martorelli stated that the first task ahead was to select a host city. Last...

Maybe Manseskin should have their own thread.

Wish I liked the song but I think it’s rubbish

Not exactly being subtle then

You know, I’m fine with it

Do we have a case of a reverse-Father Ted here? (for the hook in the instrumental choruses) 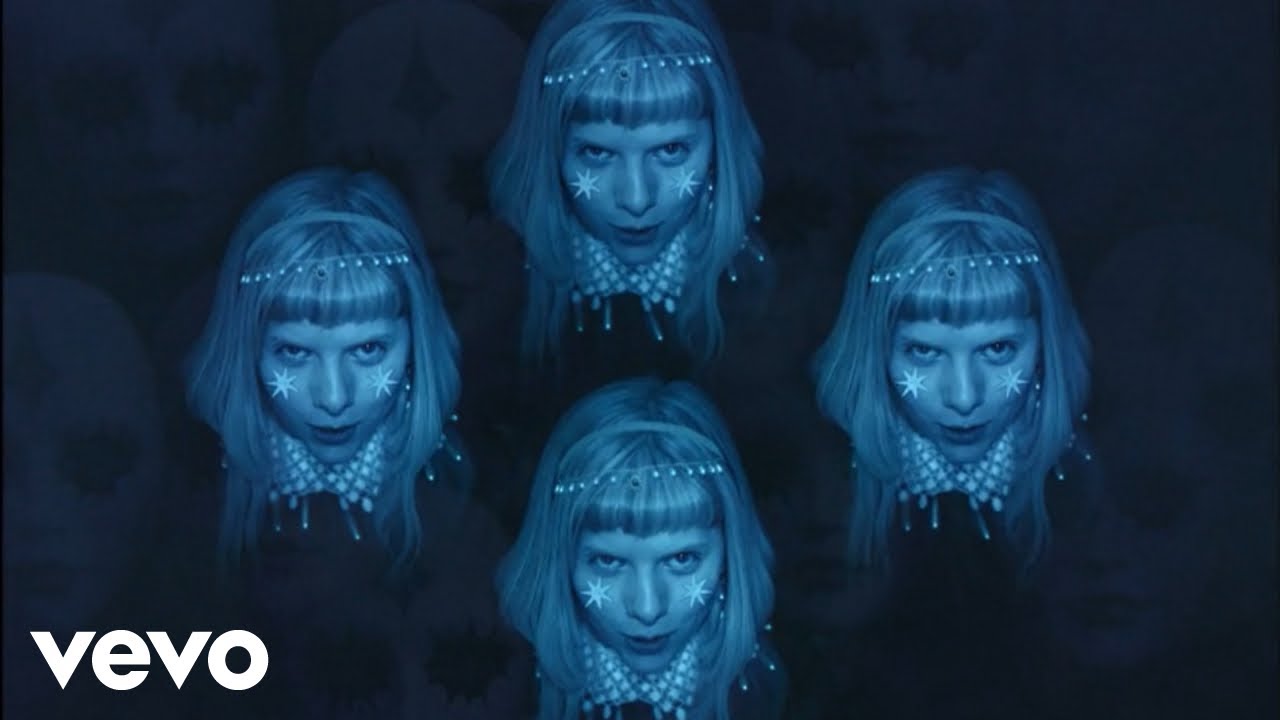 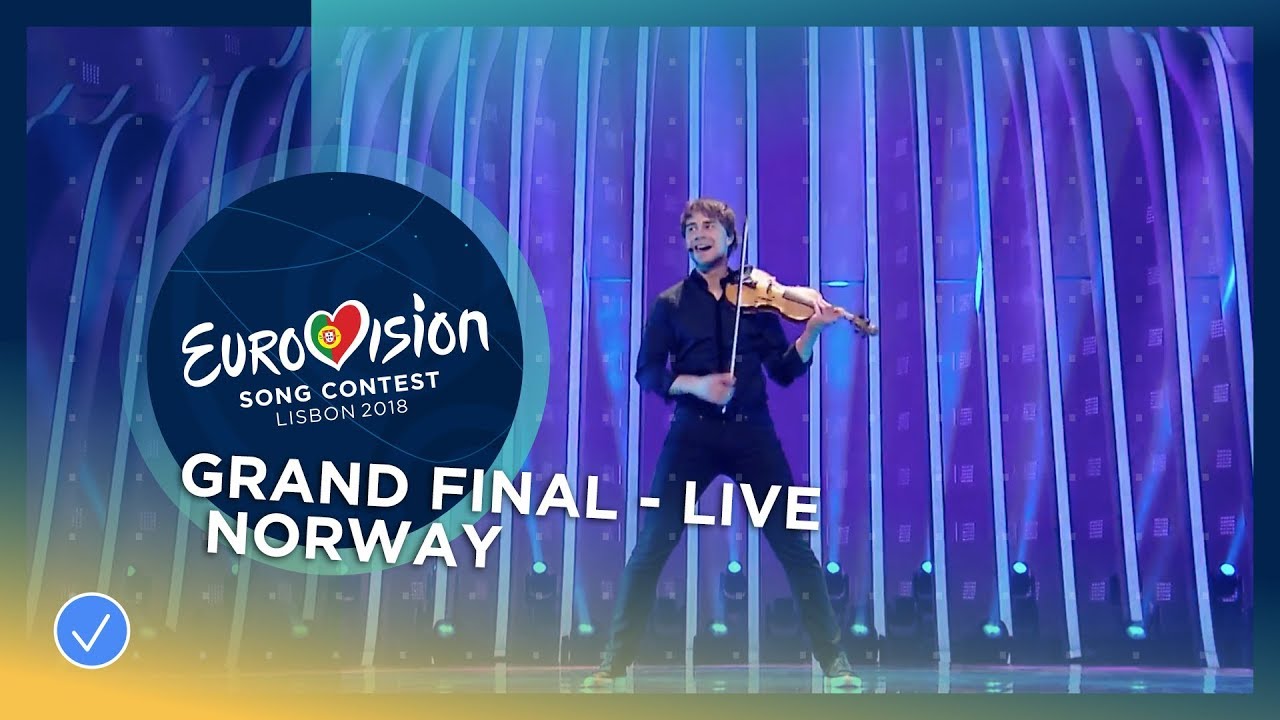 you can stay on my sofa if you want x

Wow I hate both

Decided to listen to the winning Maneskin song the other day. Couldn’t remember it. Still can’t get my head around how it won. 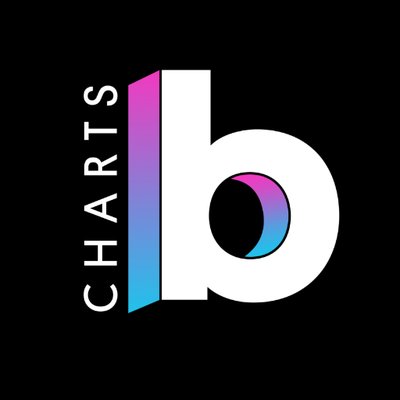 I feel the same happiness when eurovision acts do well outside of the contest as I do for former Neighbours actors who end up in Hollywood.

Happy new Eurovision season, everyone. Any song released from today can be considered for Eurovision 2022

Does it normally take this long to announce the dates for next year?! I swear this is usually done in like July