Gonna shout this at any all all Swiss fans I see tomorrow.

Yeah, I’m still angry about Switzerland getting through and then actually getting points. Fuck the juries.

Some of you need to chill out

Merk and roasty going straight through

Now that i’ve calmed down, some thoughts.

UK and Spain both easily the best of the night in the arena, Spain particularly was absolutely electric. Felt like roughly 90% of the crowd was Spanish.

Sam Ryder was metres away from where i was sat when he was in the green room and danced and sang to every song in the recaps, hugged Switzerland when he got 0 points in the public vote (not sure this made it to TV?) and just seems like the best egg.

Thought my phone was going to explode when all the WhatsApp messages starting coming in after i was on screen after the Sam Ryder performance.

Probably wont read the thread as it’ll make me cross.

Best in the hall: Italy, Spain, UK, Moldova, CZ, Serbia
I had a piss during: Germany, Estonia
Was on my phone for the whole of: Mika, Azerbaijan, Belgium
Quite enjoyed despite myself: Maneskin
Was robbed in the semis: Latvia, Ireland, Albania, Georgia
Was robbed in the final: France, CZ
Sweated so much I stank more than I have since my reading festival days: me

Wait where did Czech Republic finish in the end!? Got my highest score of the night

They finished 3rd in their semi where they performed last. Just shows the importance of the running order.

(I thought it was very PG as well tbf.

I voted for you x

As great as the show of solidarity for Ukraine is, I do wonder how Palestinians view this message after so many people denied them a voice and ignored their calls for support in the face of the occupation they have been living under for many decades 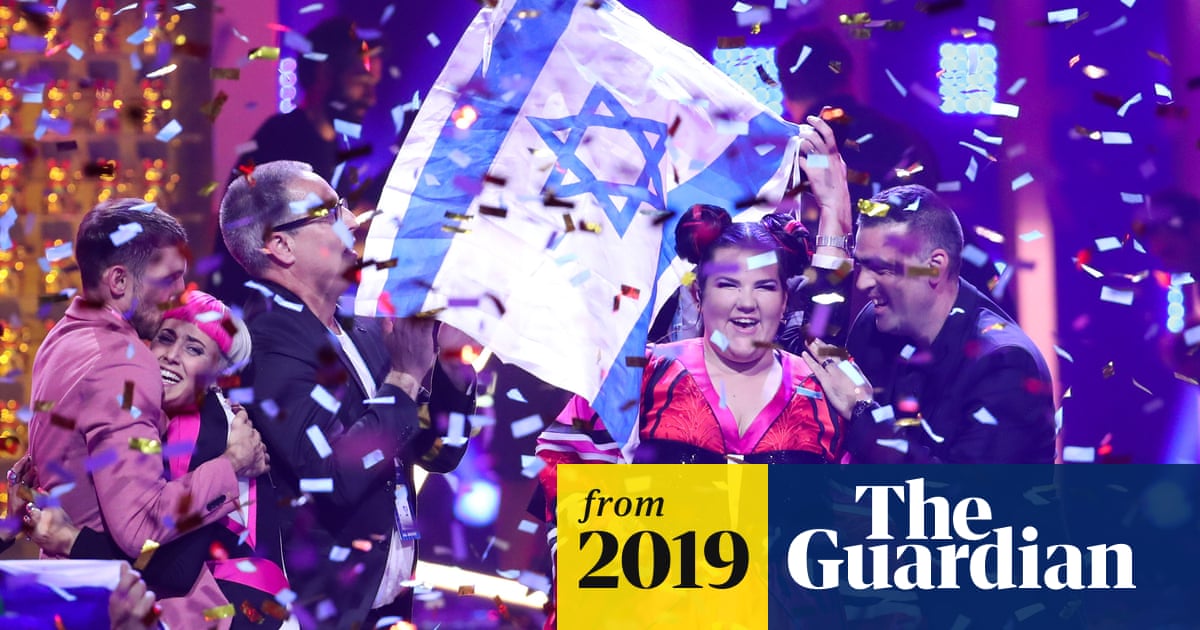 Stephen Fry, Marina Abramović and Sharon Osbourne among stars describing the boycott movement as ‘an affront to both Palestinians and Israelis’

Not to minimise the message and how potentially powerful it is.

But it is worth remembering this whole thing isnt just a message of “peace”, it’s also a vehicle for some states to deflect and pinkwash their own crimes

I got carried away with eurovision fever

hope the Advahov Brothers are okay this morning

Guess it’s all contextual too, if it’s the wildest outfit in a safe year it’ll stand out more - if more people had been at that level doubt there’d be the same reactions (positive or negative)