Currently cooking steak in the air fryer. Then it’s bathtime and then I’m going to try and convince mum and dad to watch Matilda with me

Just had enough chips to kill a man, so that’s good

enough chips to kill a man

You’re from Airdrie so I would assume an average English man would have been dead two pokes ago.

Cooked the cat and I some chicken. She had hers plain, served in a bowl on her new rug. Mine was with garlic and stuff in a pitta with tzatziki and salad and whathaveyou.

Nothing much else to report really. Treated myself to a copy of take a break magazine earlier so will most likely read that. Put my glasses on and say “hmmm” to myself as if it’s something highbrow, lest the cat thinks I’m reading a trashy magazine. Got to keep up appearances, god forbid she starts walking all over me

Had stir fry for tea. Don’t think there’s any other meal that is so consistently 6/10.

She had hers plain, served in a bowl on her new rug

It’s just the right size to be a little place mat, I suppose.

Wet, grumpy and got a headache. Lovely.

I made a tofu and sprout saag. I lost the really good recipe I used to have (although I might have cut and shut it from two others) so this one was a bit winged - wasn’t quite the brilliant (billious?) green that I was hoping for. It was dead tasty though.

I think I’m doing bedtime again tonight because Wor Lass is full of cold. After that, we’re either creating our 2023 calendar or she’ll got to bed and I’ll tour Ancient Greece on PS4.

Here is somethin’ you can’t understand

enough chips to kill a man

Alright? Pretty tired and not very well. Made some very nice meatballs for dinner though and I think all my chores are done for the day so that’s nice.

Had a nice day with the cheeksters in spite of the rain: went to the library, made some sausage rolls, played a lot of their homemade board games (including Super Ultimate, The Cooking Game, and High Stakes Holiday).

Long old work day where something that I thought would take two hours took pretty much all day.

Just done some yoga and dinner is in the oven.

I think next door’s baby must be teething or something because it has been howling since the middle of the night.

I should be PhD stuff but massively cba.

Made my ramen far too hot 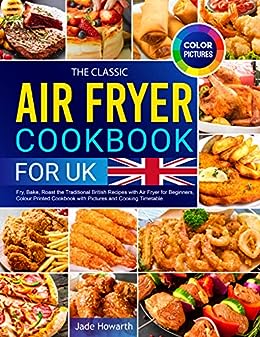 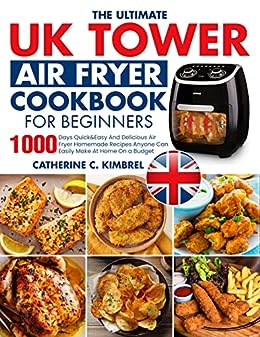 Had 2 halves of 2 different pizzas (BBQ chicken and pepperoni). Now on a raspberry leaf tea. Woooooo!

Got into a bad habit of not eating any lunch then stuffing my face with loads of shite at night.