A place called Leckford, it was where we always went on holiday every year from when I was three up to 17 (May half term, sometimes a weekend in October). Basically just a field with a dozen basic chalets and a dining hall, owned by John Lewis for cheap holidays for staff. It was perfect though, miss it so much (they modernised the life out of it so I am reluctant to go back).

The travel lodge near the coop depot?

Really tempted to summon two/three particular DiSers to try get the evening thread to descend into obscure Hampshire village chat working out where this is.

I don’t even know where Hampshire is, never mind know any villages!

Cut my finger earlier like an idiot and and doesn’t feel good.

Had Chinese for dinner as no one could ba to cook (usual order, @profk)

What should I do?

At the bottom, about in the middle (of England).

Missed my train from that london
Next one was cancelled
Next one went to Doncaster.
Was delayed.
Missed my connection.
I am now standing in Doncaster.
Doncaster is shit

I want to get a take away.

Probably nearer Middle Wallop, that’s my guess. Want to say Chilbolton but pretty sure there isn’t a manor house there (but it is walking distance from a radio telescope, which is better).

Ah yeah! I saw that but I already had the ticket for the show tonight. Enjoy!

Wrong part of bloody Hampshire, innit? Balls. I only realised about an hour and a half ago that I had eaten nothing except a tiny slice of pie, a cereal bar and some diet crisps all day, AND not taken my medication for something like three days by mistake. Evening much better thanks to dinner of ramen and sertraline.

oh I’d forgotten about that zelda guide book, can meet you in town if you’re free at some point?

Stockbridge for me clive

What about the fantastically-named Red Rice?

Door sales are on, apparently. No stage times on Twitter yet but if you feel like sharing them…

a solid order. rare these days. 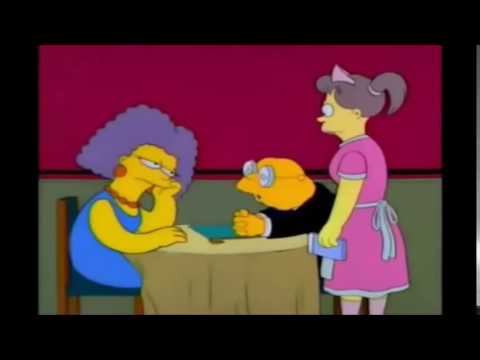 Off to see the Lucid Dream at Green Door Store in a bit.