I found the illustrator’s website. The whole comic isn’t there, but there’s a nice image of the sea I’ll use in the PP to accompany I think.

Might be worth using a quote or two from the Rime of the Ancient Mariner too.

“Since then, at an uncertain hour,
That agony returns:
And till my ghastly tale is told,
This heart within me burns.”

Will do the trick

I might be mixing it up with the pirate comic section of Watchmen.

There is definitely a strong cross-over there.

I’m sure some of the kids in the class will have read it too.

Already reading better than my Higher English class this year or any A-level class I taught in England.

These are super-motivated kids who have voluntarily got their parents to send them on an intensive university summer school in the holidays. I showed them the big branch of Waterstones nearby the college and they were thrilled and spent ages in there.

Like one girl from Russia, her parents offered to either go on holiday to theme parks in Florida or come on this course, and she chose to come on the course. It was one boy in the class’ birthday today, and he chose to be here, when there are other weeks available.

They have to pay for the course, and it’s not cheap, but the demographic is more “kids who really want to do this, and have convinced their parents to spend the year’s treat budget on the course”

Disclaimer: i didnt actually read them.

Sorry, you’re certified now. You’ll have to get comment insurance, because they are marked as pro-standard, and you have a standard to adhere to.

Have you shown them Heffers yet? Not quite as big, but also good. And I’m not saying that because they keep making the board game section downstairs bigger.

Yes they’ve been there. We are next door to Waterstones however.

Think we’re going to the haunted bookshop on Friday too.

Tonight I saw possibly the worst film I’ve ever seen. I’m so ashamed that I paid money to see it that I don’t even want to admit what it was. Christ I need to wash that off.

shame about the haircuts… 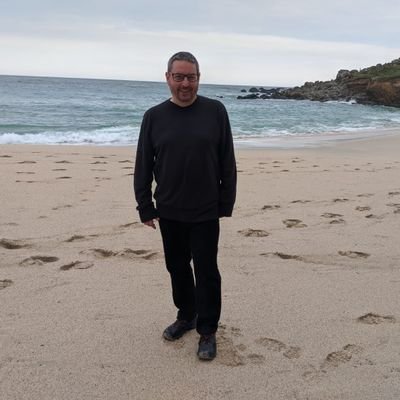 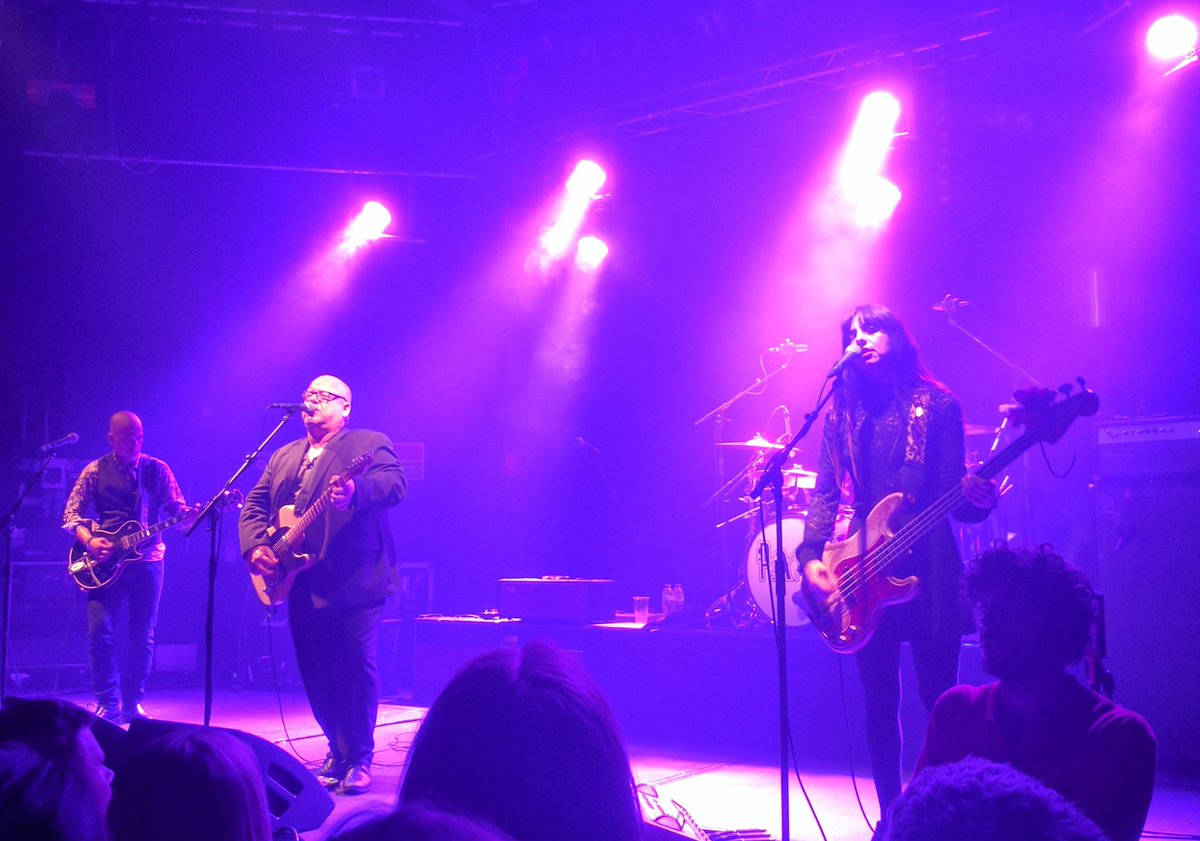 Accidentally got quite drunk on gin watching Lemuria in Southampton (they were great). Now I’m in bed trying to sober up before sleeping. Pretty successful night.

urgghh we have an ant situation. was about to spray the fuckers and my mum stopped me because she reckons the spray will damage the floorboards. we have no ant powder.

my dad put some bicarbonate of soda on some the other week and reckoned they didn’t like it so i’ve chucked a load down where they appear to be coming up through the floor. they’ve got all upset and are running around all over the place so clearly they don’t like it, but it hasn’t made them fuck off

i’ve put down an ant poison bait station thing so maybe in several days they’ll all be dead and until then i just… won’t use my own house?

Watched my mate’s band and hung with some pals. I like living in Leeds.

Graduating tomorrow, currently in a hotel in birmingham.

Currently in the bar on my own, surrounded by baby boomers. Treating myself to a Bloody Mary. There’s too much vodka and not enough tomato juice in this. My parents are in bed and think I’ve gone to bed. I have to be up in 6 1/2 hrs. Fuck

I was going to use you as a Beard so @Unlucky’s real life friend didn’t think he was weird for meeting people from the internet.

Glad to see you took it so graciously.