Ever bought anything from Asos? Their own brand stuff I mean

If so any good?

Novelty socks with kittens wearing santa hats for the TV for Christmas. They were fine

Bought a peacoat. Wasnt even made of peas!

I’ve got an Asos suit. It’s simultaneously shite and my best suit.

This is because it is my only suit.

I have returned every item of clothing I’ve bought from ASOS because their sizing is nonsense.

Currently rocking some Asos jeans. Experienced crotch blowout within a year. Got them patched and it’s going again.

Bought my wedding suit from Asos. Looked the business on the day but I’m not expecting to get much life out of it.

It’s also got a reputation for treating its staff terribly. Like, SportsDirect badly: 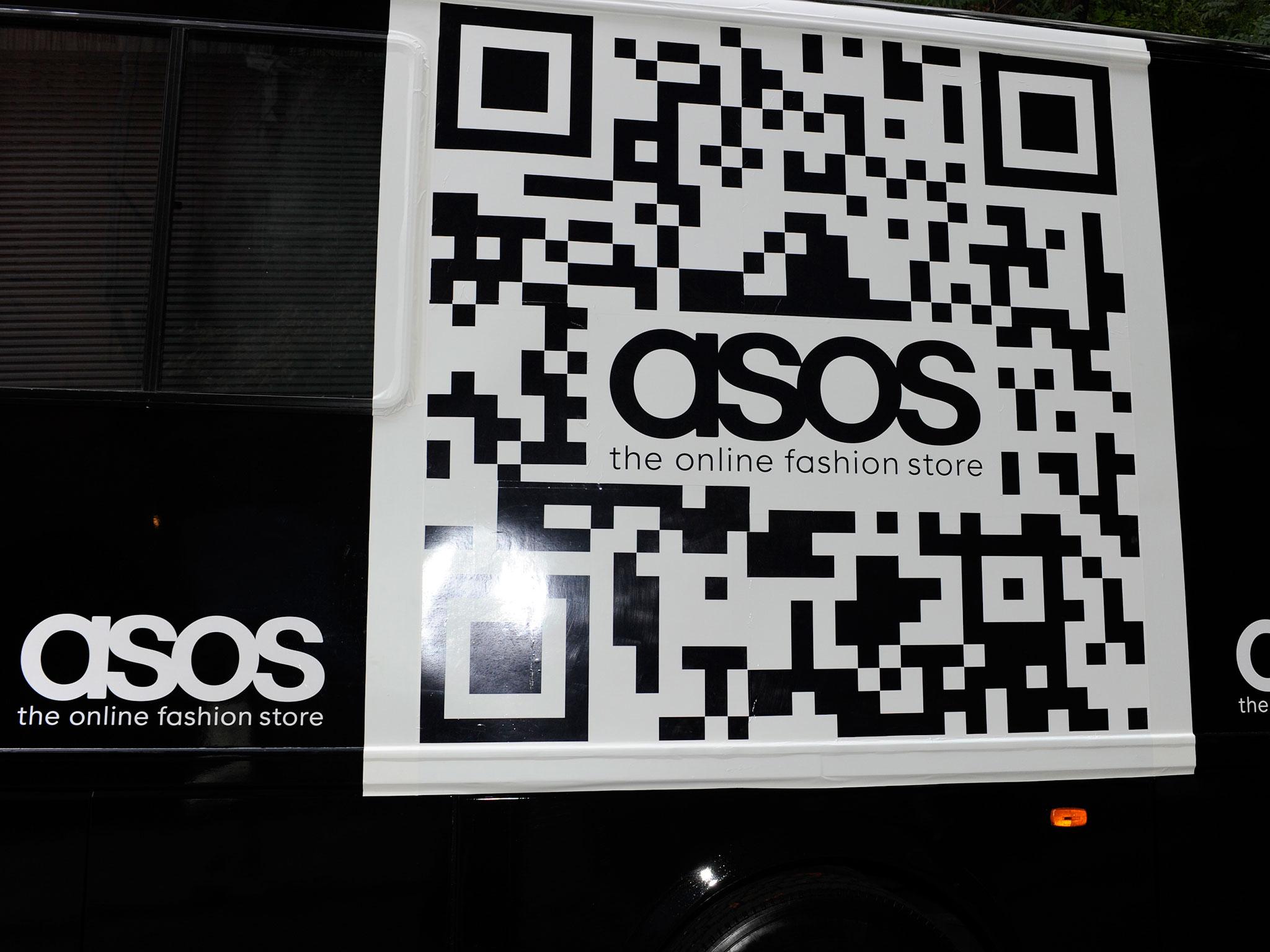 Asos working conditions to be investigated by MPs

MPs have confirmed that they will investigate allegations about working practices at online fashion retailer Asos. The news comes after an investigation by Buzzfeed News revealed that workers at an Asos warehouse near Barnsley were treated like...

think the asos own brand is fine, cheap and cheerful innit

Quality of materials is shite, doesn’t look like the pictures, uses child labour and sweatshops, treats workers like shit in the UK.

Cheap for a reason.

Got a pair of boots from them and they’re great. Someone even asked me where they were from the other day as well, so check me out being a fashion icon or something