Everybody needs a hobby? 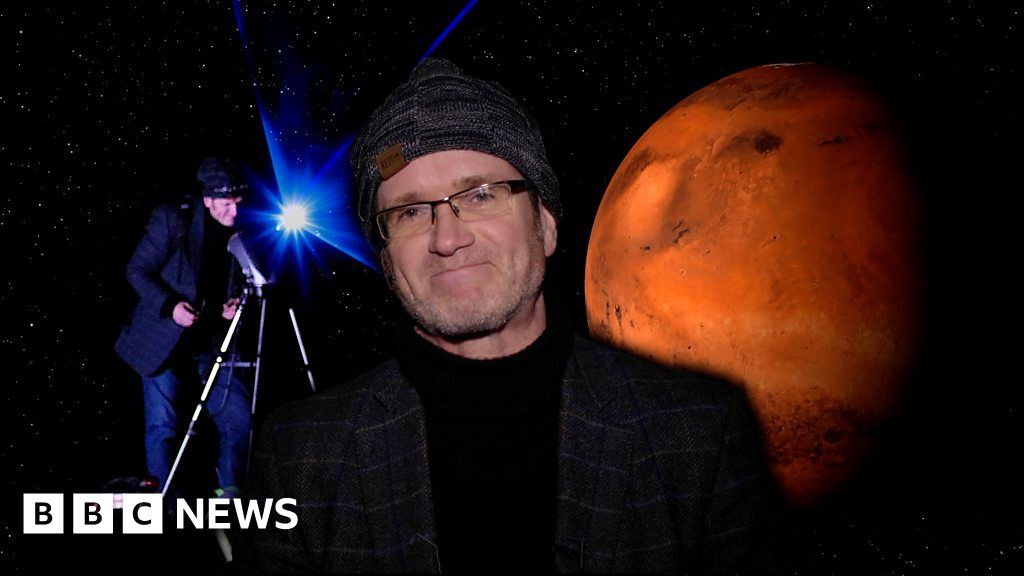 Phil Davies leads a global campaign to claim ownership of the planet by improving its atmosphere.

Go out and shine a big laser pen at Mars every week → King of Mars?

I love a planet with a happy atmosphere 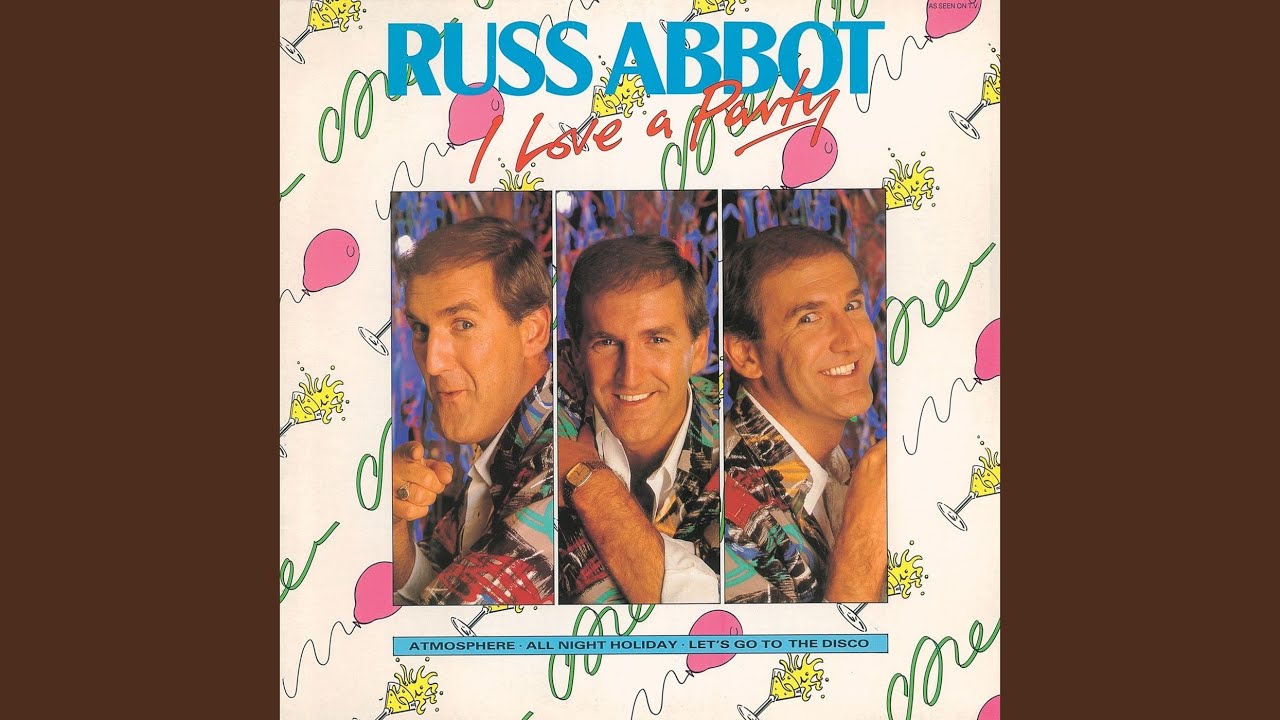 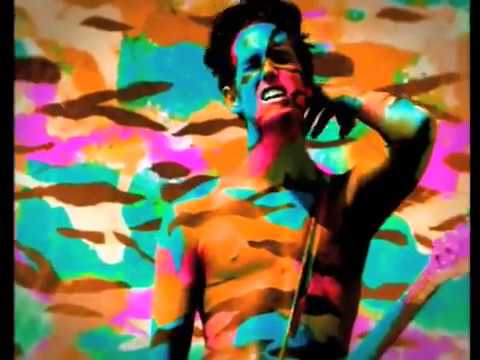 so he’s released about 4 molecules of O2 and reckons he’s the boss now? (not read the article properly)

I was also going to make a joke about “Park Life!” but then realised that’s Daniels.

Pop band Blur program a specially commissioned piece of music into a landing craft destined for the planet Mars.

He wants a bit of Mars and he’s getting off his arse and doing something about it with his laser.

What are YOU doing?

Not claiming land that doesn’t belong to me