Everything But the Girl

I couldn’t find a thread for them - and related Tracy and Ben stuff - i think they deserve a thread (apologies if there is one already). I really like their music, somewhat underrated? Maybe, i find underrated a hard thing to quantify

Like many, I guess, I only know the single Missing. It’s never been my sort of track but even know I could stand to hear it and it was everywhere so I guess that’s quite testament.

Don’t know anything really about them though. At the time I recall mates were saying they were an old band. Looking at their releases it seems they’d just been consistently releasing stuff over the previous decade but I guess they were never that big so it seemed like a ‘comeback’ or something to people who’d heard of them? 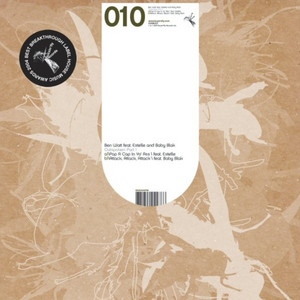 All of Tracey Thorn’s books are worth a read. Enjoyed her autobiography as I went to Hull Uni too so knew the places she was talking about.

I think her last is the best though- it’s part biography, part the story of her friendship with Lindy, the drummer in The Go Betweens. As a woman, Lindy was often dismissed in accounts and reviews of the band, so this is Tracey trying to rectify that. Very timely look into how women are treated in the music industry. I only know one of The Go-Betweens albums but it’s a fascinating story.

Only know the big 90s singles as far as EBTG go so if anyone has any album recommendations would be good.

Do have a soft spot for EBTG, Idlewild is a great album as a sort of “comeback”, Walking Wounded was brilliant even if it did get soundtracked to death in lots of late 90s dramas. I would love to see them perform but they’re pretty much said that’s never going to happen again, alas.

A genuinely brill band and they do a neat line in covers too.

The version of Missing everyone knows was a Todd Terry remix. File alongside other 90s songs where the remix was far more well known than the original. Brimful of Asha, Professional Widow, probably some others

Ah yeah, I always figured it wasn’t that different but I should give the album a listen.

Got into them super-late, but Amplified Heart is probably one of my favourite albums now. I find Tracey Thorn’s voice super-comforting from hearing Missing on the radio a lot, it’s like a warm hug from the 90s.

The more folky/jazzy albums and more dancey albums either side are worth a listen, but Amplified Heart is the sweet spot for me.

Sing it back - Moloko 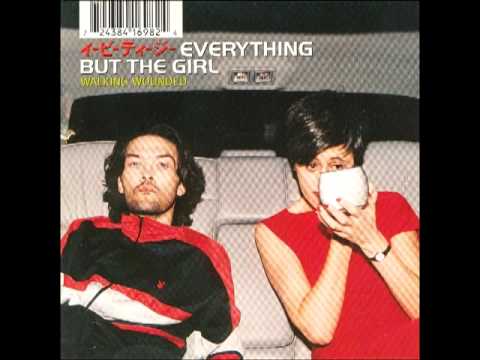 Hos remix of Wrong is also incredible. Takes it up a few notches. Missing has a lot if nostalgic value for me but Wrong is right up there with it imo.

Big fan of their ‘Walking Wounded’ and ‘Temperamental’ albums. Also like Tracey Thorn’s solo albums.
This is amazing; 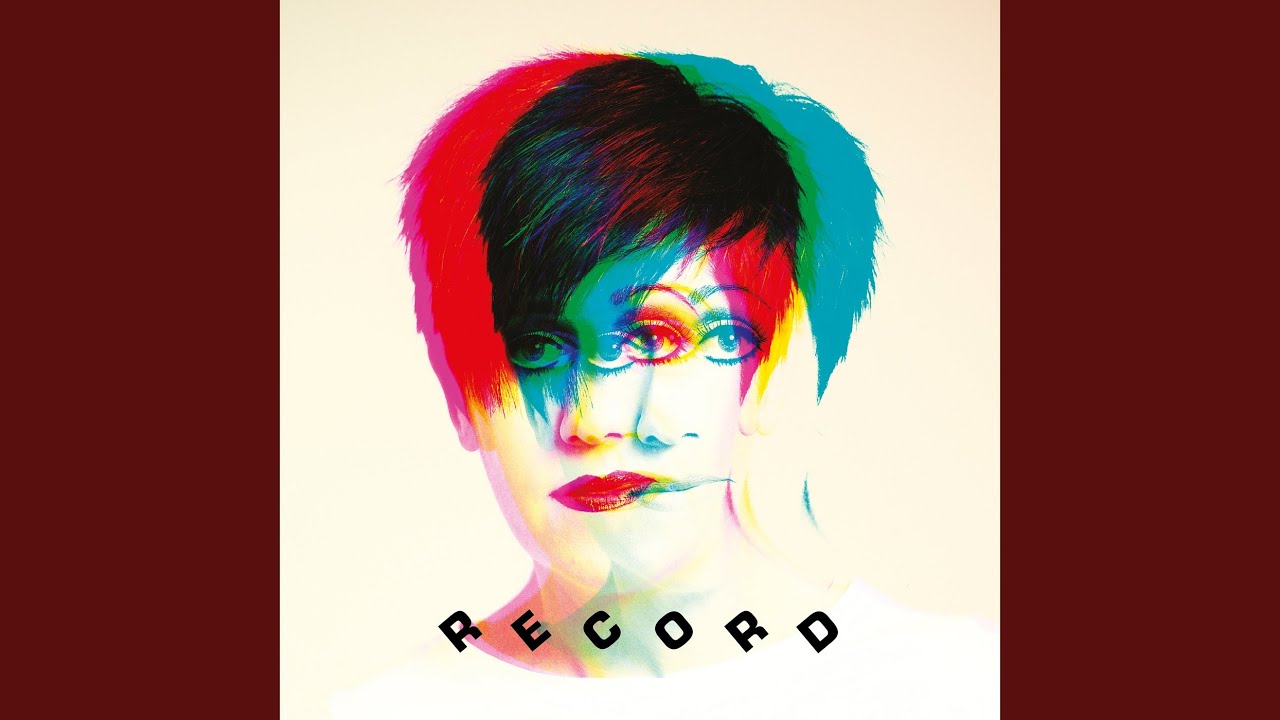 I have just bought a copy of My Rock"N"Roll Friend, I want to read it back back to back with Grant and I. I ought to give EBTG a listen, I only know Missing. Not paid much attention to Tracey’s solo stuff either, the only thing I’ve heard are the very brief, Autumnal songs she wrote for The Falling

I’m a big fan of Ben’s debut solo album North Marine Drive, really atmospheric and very lovely. Some of it reminds me of John Martyn or possibly a more mournful Kings Of Convenience. 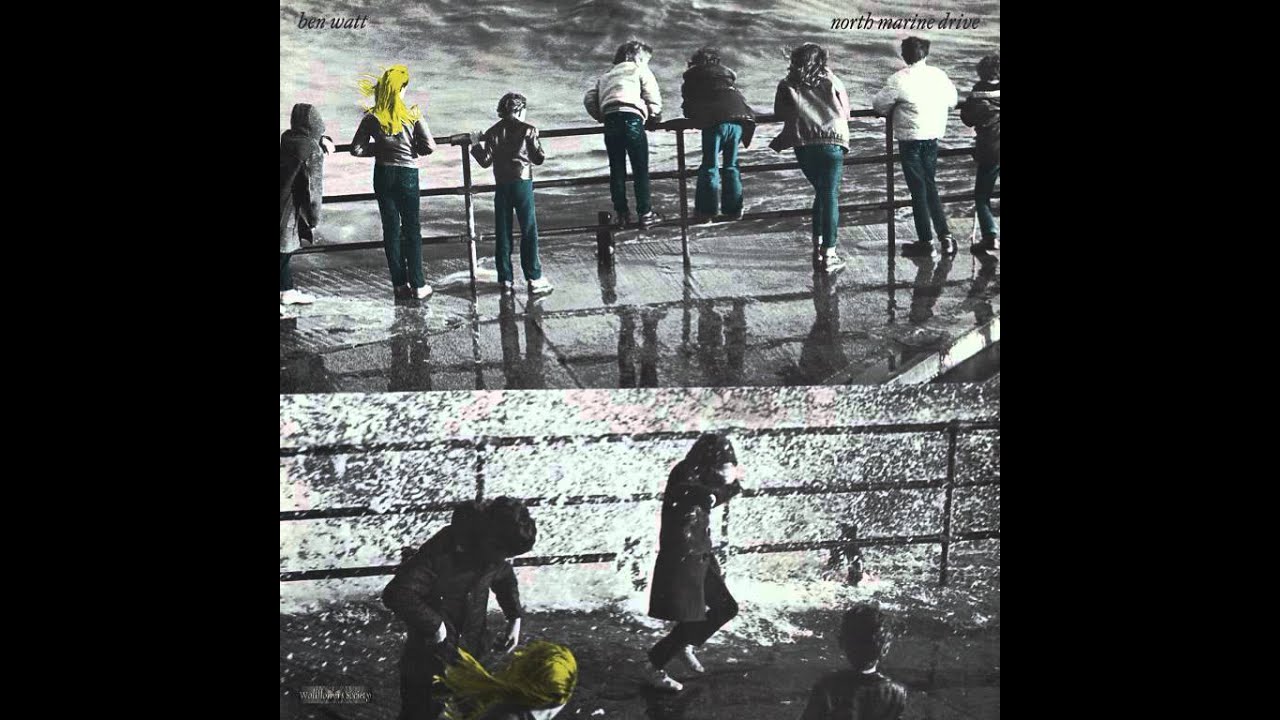 Bedsit Disco Queen, Tracey’s first book, is great – must get round to the others someday. It had me dipping into the EBTG discography whenever a track was mentioned. Her voice is always incredible, but they went through all these puzzling changes in style, and there wasn’t any particular sound that made me keen to dig deeper, much as I enjoyed most of it in the context of Tracey’s memoirs. 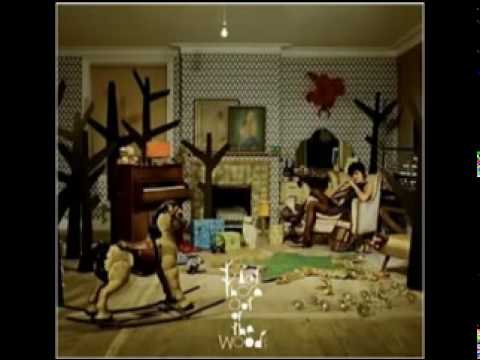 Temperamental is a great album. Not explicitly autumnal, but it works well in the fall for these ears

Always loved this one… 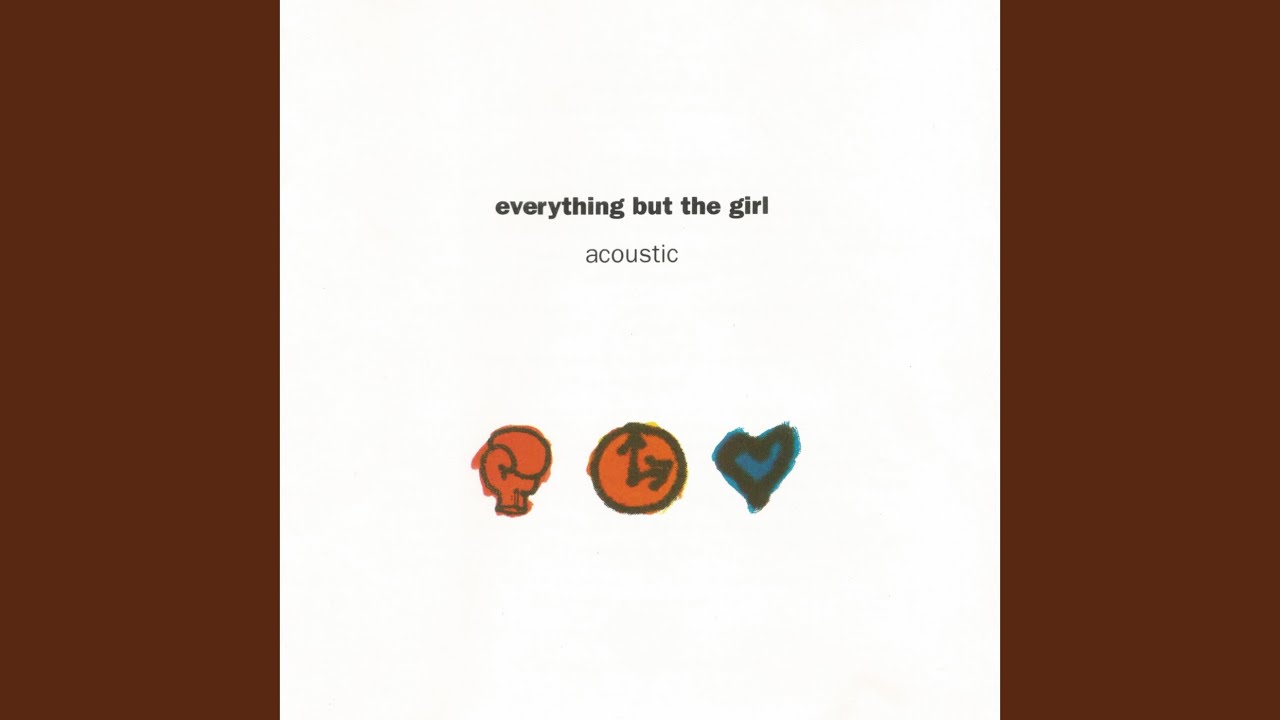 I’m surprised that EBTG’s original folky-jazzy records seem to have been so completely eclipsed by their much later dancefloor excursions. A lot of those records are really good. 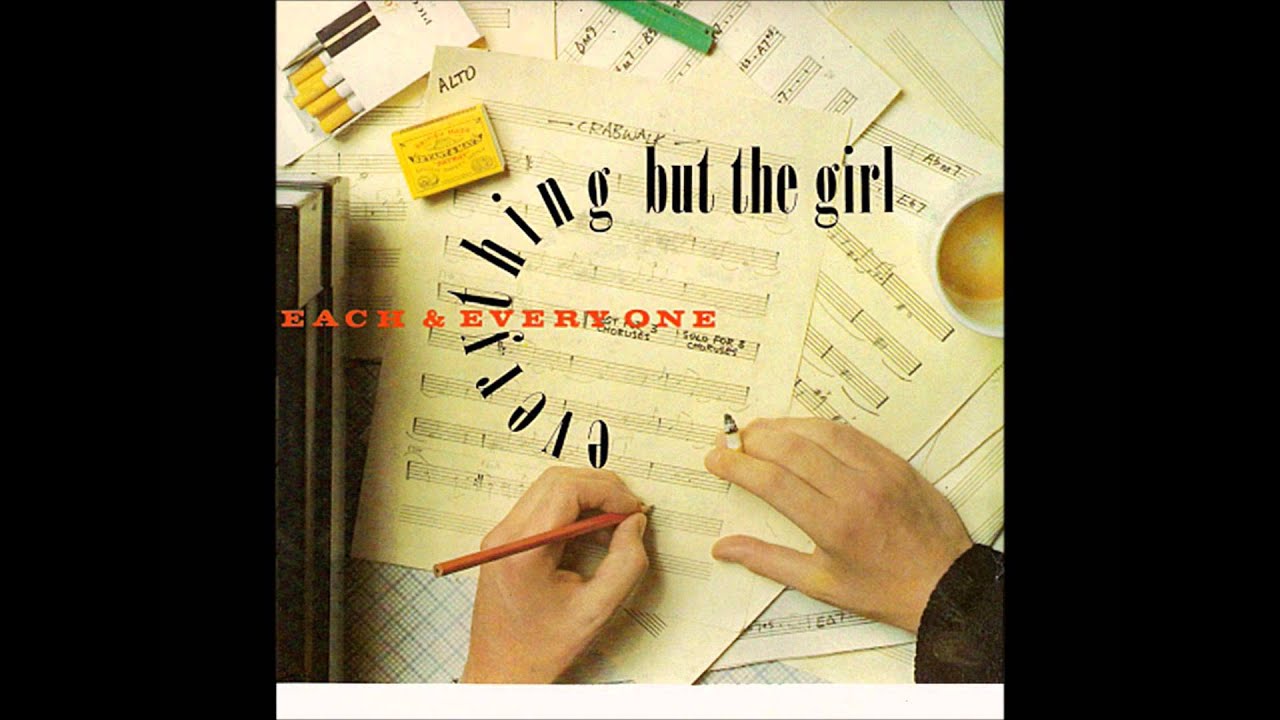 Tracey Thorn has sung on a lot of very interesting records too. This is a favourite 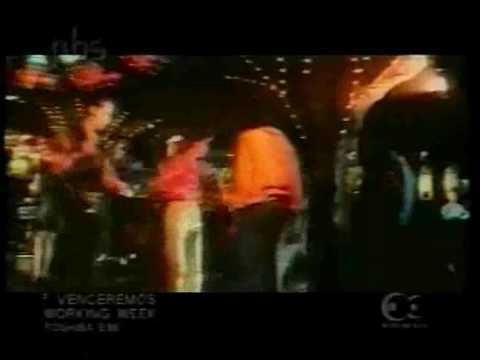 Her debut solo record is still a beauty though 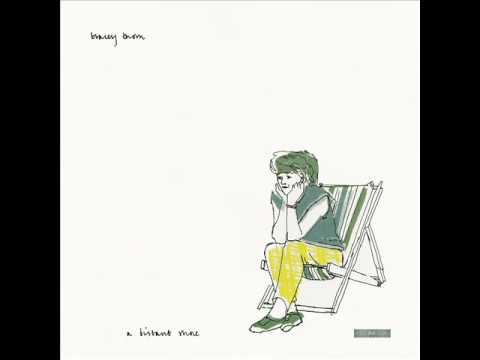 ‘Body Movin’ by Beastie Boys too!