I can’t think of another band I disliked so much but then got turned around on like E_E. Adore 'em now. Their last two in particular, this new track is great.

One of the last great UK bands of the modern era. This one’s grower.

Their albums are so consistent and tweak with the ‘formula’ so well each time that they never repeat themselves.

Have listened to this 5 times now. It’s really clicking. Love the production. Miss the drums a little bit but otherwise can’t fault the track. Love this band snd their output.

Just want to add that after being turned onto these belters around Arc, I’ve fallen utterly in love.

I’m here for the new one.

This is a stunner 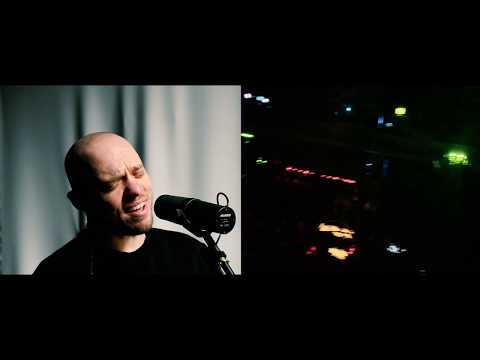 Introducing my wife to these lads and she said “these guys sound like maroon 5”. 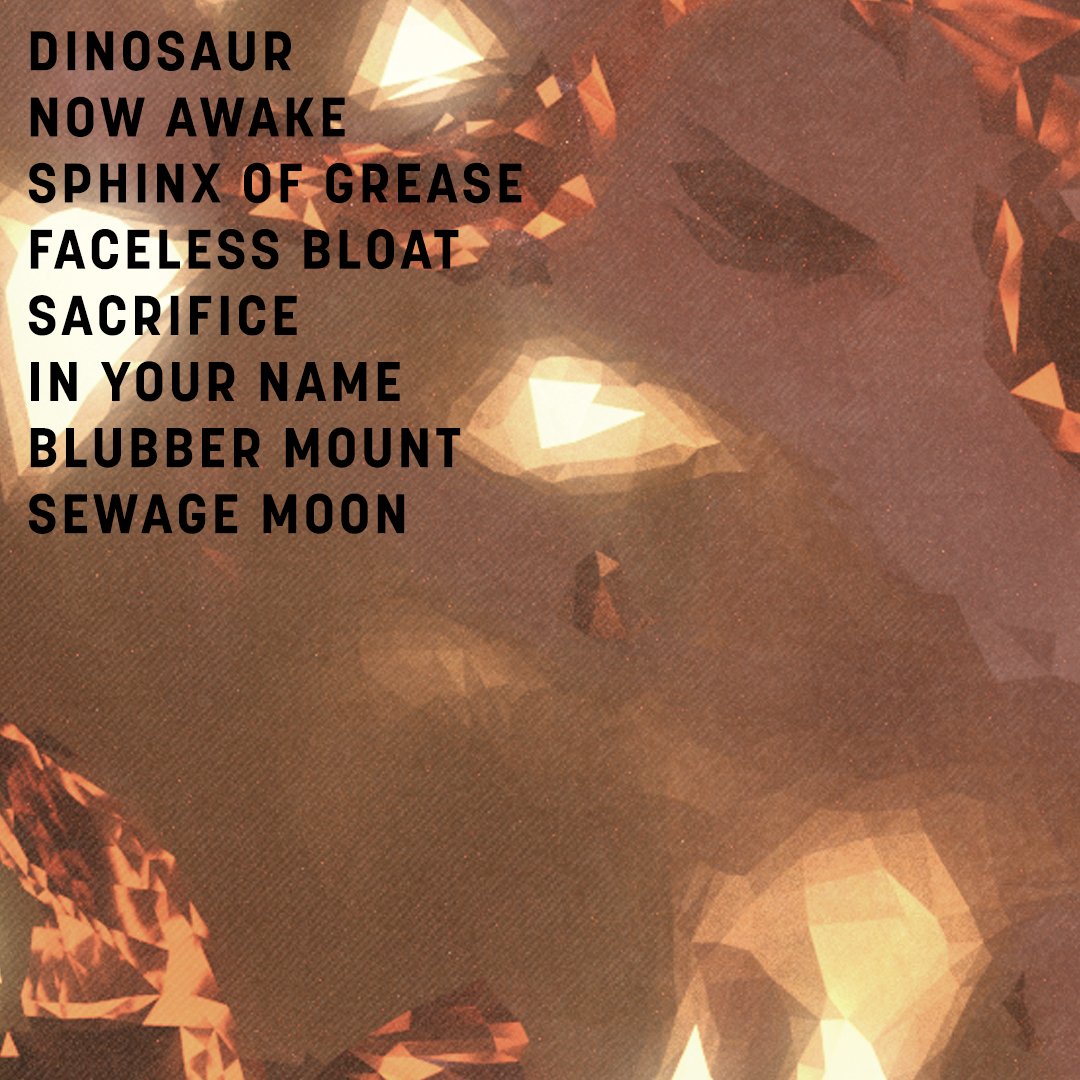 Hmm, it doesn’t list ‘In Birdsong’ though if those are song titles. Maybe they’re doing it in two halves or something.

Maybe in birdsong is a secret track or a non album track?

Some great titles there Hottest Record in the World would be a good album title 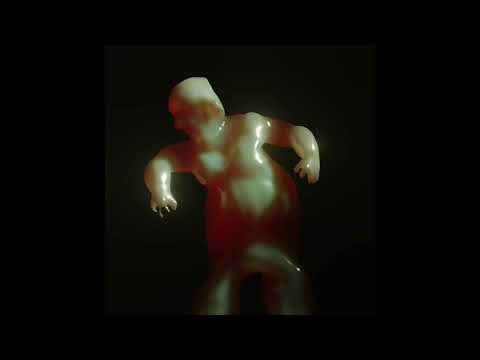