This is a thread for positive times when you’ve looked forward to something or maybe even were a bit wary about something and it totally met or smashed your expectations.

Someone wittered on about snorkeling and even loaned me the gear before we went on the most expensive holiday I think I’ll ever have but it was actually brilliant. So many different fish big and small. And baby sharks. Totally mindblowing.

Seeing Boris live. There’s something about their guitar tone that soothes my brain, and being surrounded by it and feeling it in my chest was the most peaceful I can remember ever feeling.

Gig wise, I think of all my many years of gig going it’s LCD Soundsystem at the Barras who really smashed what I was expecting. Was sober and couldn’t stop my body moving and my face smiling (I am not a body mover or face smiler, in general).

Food wise. Heard there was a new pizza place in Glasgow. It’s name was paesano and the rest is history.

Bad Bunny and Damien Priest vs The Miz and Morrison

I asked them to name some but they wouldnt give me any names.

To add to the pizza chat, Calabrisella in Cardiff looks like nothing much from the outside, but the food is incredible, like proper amazing. Expectations EXCEEDED

Went to France to watch Wales in Euro 2016. Thought it would be good if they at least won a game. Got to the semi-finals.

Had a fantastic time travelling about outside the games, too.

Went to Berlin with some pals and every single beer was the greatest I’ve ever had. Don’t even know the name of a single one we had, they were just all top tier tasting but actually in reality it was probably like their tennents and totally bog standard.

First time I went to the Sub Club.

When I saw Dolly Parton live. Like I knew she was great but this was SO GOOD. Bearing in mind it was at the o2 as well she bossed it. 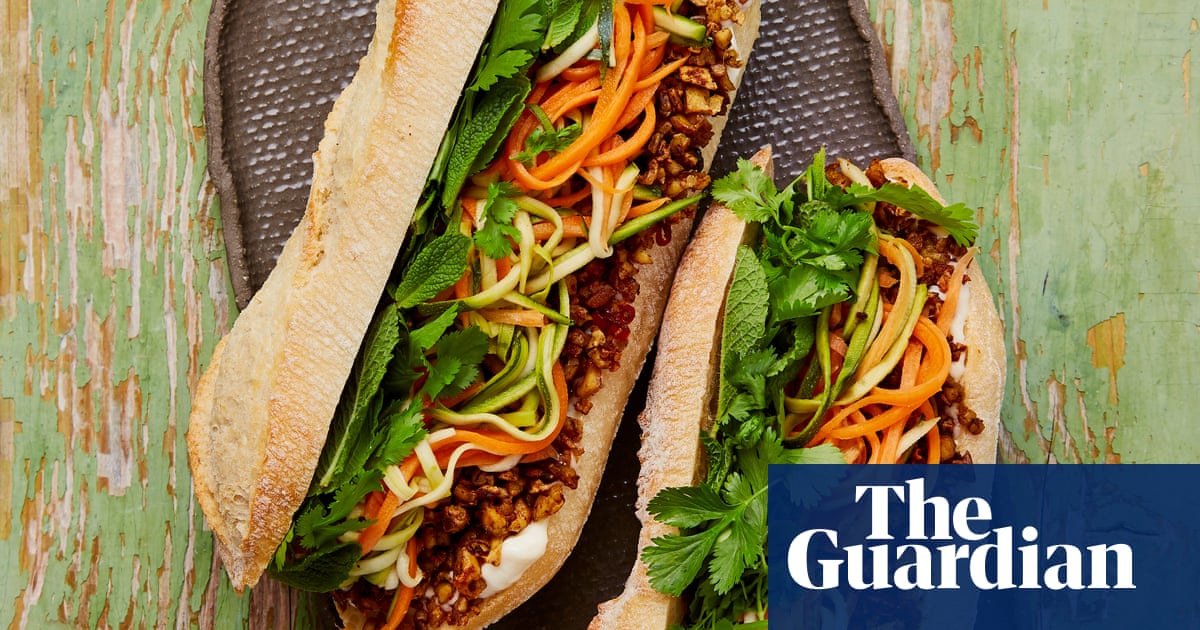 Pickles, herbs, mayo, chillies and tofu fried in five spice – this is a Vietnamese-colonial French champion of a sandwich

I’m a Paesano denier. Just waiting for everyone else to wake up and see the truth.

I opened this thread and thought yeah this could be ok let’s have a look, then I read it and I was happy for you and thought about the warm ocean and colourful fish and felt better. Good job!

Have you been to Baffo?

I have not. Interesting name.

gig wise I saw Low a couple of years back, wasn’t too keen on Double Negative, thought it was a bit gimmicky and empty but the songs worked much better live and Alan wore a nice jumper so I had a great evening