Any other business is also permitted in this thread 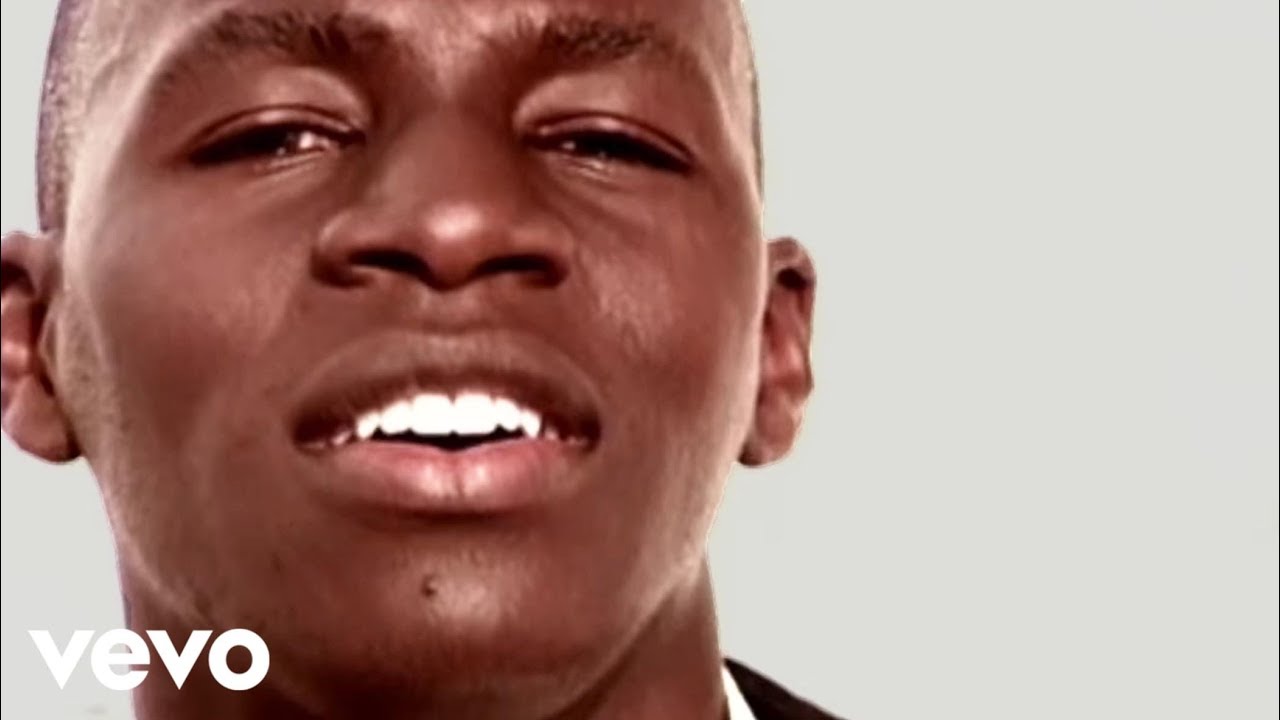 Also need to pick up some books from the local bookshop… does that count under AOB?

does that count under AOB?

I am awaiting a Phoebe Bridgers record from Norman records (GBOL)

need to collect wasted shirt: Fungus II from piccadilly records when it reopens.

Not sure if going to be legit as the real version retail at £75 and I got these for a fifth of that including shipping.

Was expecting this until earlier today, which I bought when half asleep and only realised in the morning that it was from a dodgy Chinese site. Needless to say despite checking sizing on their site it does not do up across my norks

not great material quality either but it does resemble the image: Selling: various childhood shit found under bed and in drawers

Got Ring Fit Adventure arriving at some point this arvo, plan to be jacked by Monday morning

Ooft only a tenner. Bought!

One of my daughter’s favourite books

Yep - great bargin on that site.