I can speak decent Hungarian from living/working there, enough to do everyday tasks and talk with people as long as it’s not some huge in depth convo.

Very useful in Hungary, completely useless anywhere else because no other country speaks it (minus some Romanian and Slovakian farmers) and it’s not similar to any other language (vaguely related to Finnish and Turkish but only distantly).

Probably speaking a bit of Finnish for these exact reasons

Gives you an in with Estonian at least.

Naming the year that films were released in

In depth knowledge of Devon-made ciders.

Can beat silent hill 2 in under an hour.

Encyclopaedic knowledge of the life and works of Jerome Allen “Jerry” Seinfeld.

I can uplink onto c band, Ka and Ku band telecommunications satellites.

I can say the alphabet backwards very quickly.

Being able to guess what part of Austria people come from based on their accent. Also not particularly useful.

(See also knowing all the states and state capitals of Austria, for work reasons)

And yes, the people from Arnie’s home state do all talk like him, it’s not just him. It’s very weird having a class of young kids who sound just like Arnie.

being able to say a surprisingly high number of phrases in Slovakian because I got really excited about going there a few years ago for the weekend and learned a bit.

After four years I can just about tell where one word stops and the next begins in Hungarian but it’s still unusual if I know what one means. Unless it’s a swear word, a part of the body or a farmyard animal such as a kacsa, a barany, a capa or a macska.

At least people enunciate really well in Hungarian because they have so many words that are almost identical except for one vowel.

So much fun for people trying to learn the language in every day situations. 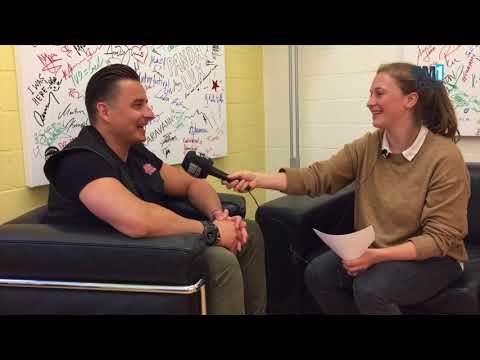 Knowing the year that films were released

Knowing the year that films were released

I’ve got a task at work that involves pressing tab 4 times, then pressing another key, repeatedly. I can now do that really fast. I’m never going to need this skill again in my life.

Maybe you could be a professional StarCraft 2 player, they need really fast actions per minute on the keyboard.