Seems we don’t have a Fugazi thread.

Today I’m blasting The Argument loud in my headphones. To drum sets panned out. Fucking hell. So good. 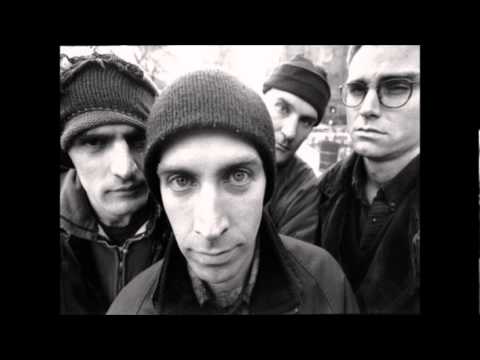 That bit at the end of Submission when they suddenly yell ‘GUILTY!’ always scares the hell out of me

There isn’t a song called Submission AFAIK. I think you mean ‘Suggestion’ when it cuts to ‘Glue man’? Yeah, harsh and vicious cut straight after!

The build up to, and when the guitars kick in proper on Facet Squared 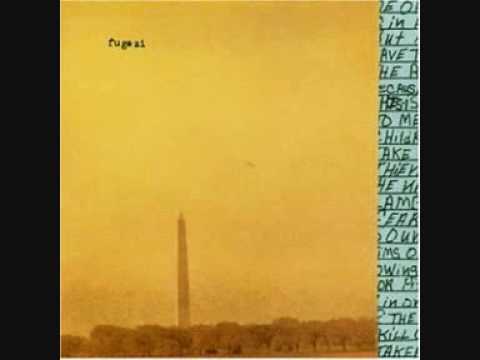 Yeah I am a big fan of IOTKT. The bass chords on Public Witness Program…

One gig I really regret not going to was Fugazi at The Forum in 2002. 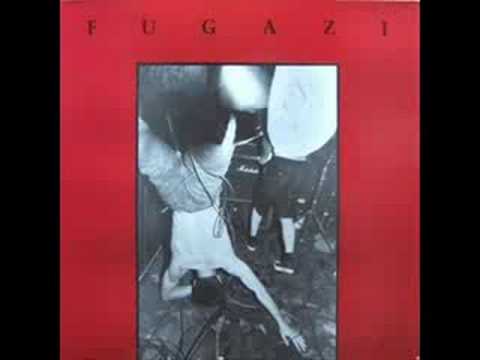 Struggle a bit with Steady Diet of Nothing and End Hits. All the other albums are solid gold and have been individual favourites at different points over the last 20 years. Got to three of the dates on their final tour which were varied and fantastic. I miss those guys. Could pick a different favourite tune each day pretty much, but as we’ve had offerings from Kill Taker and The Argument already I’ll pick something from Red Medicine: 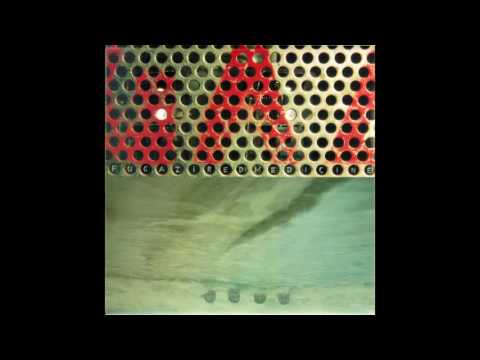 Huge fan of the end of this (from around 1:25). That riff coming is marvellous: 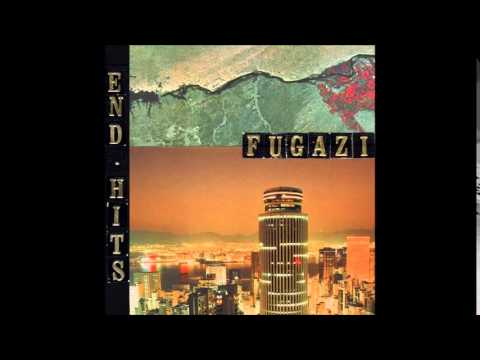 Also, one shout out for End Hits. I love it.

Was one of the best gigs I’ve ever been to. The crowd went nuts when they played Submission.

whaaaaaaa! end hits is fuggin great. haven’t listened to fugazi in ages. should bang em on.

There are tracks on it I like a lot, particularly when they played them live, but it was never a personal favorite. Would still listen to it or Steady Diet over most other things!

here’s a question for yas. what’s the fugazi album that got you into them?

Argh. I was still young enough to get properly stuck in too. Nobody wanted to go with me and back then I didn’t really go to gigs on my own. Idiot.

13 Songs. I bought Out Of Step on a trip to Rough Trade and struggled to get into it, but a guy at school taped me 13 Songs and I was all over it.

mates used to play 13 songs but i didn’t really get it. was a mate blasting end hits in his car when i was like dang this is good 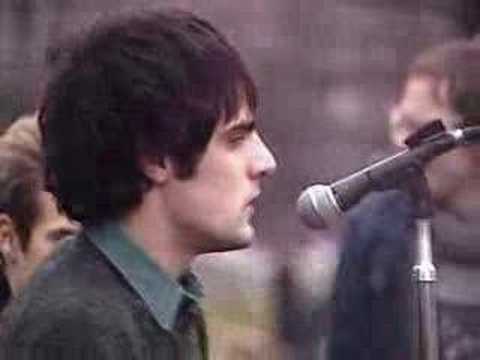 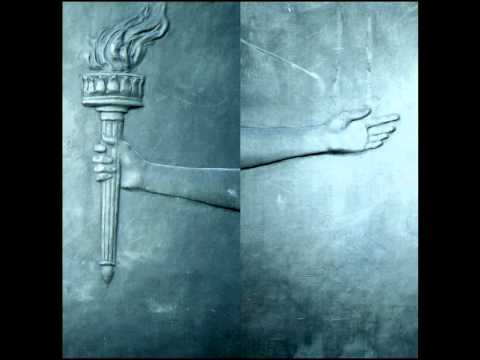 Steady diet is my favourite…

Am sure there’s an argument (…cue tumbleweed…) for all of them.

Tbh, it could have been any album. I found Minor Threat a bit too abrasive
at the time (still do I suppose) - Fugazi had tunes and were way more
accessible to my young ears.