Yeah, that’s it. I noticed them in the water but didn’t know the link to Spiderland

Or did people not realise that it was an upside down photo at the bottom?

That’s what I took it as meaning but happy to change my poll choice if it was only the nod to Spiderland :safety_wink:

Or did people not realise that it was an upside down photo at the bottom?

That’s what I took it as meaning but happy to change my poll choice if it was only the nod to Spiderland :safety_wink:

I think for me I always sort of saw it as an abstract image for ages. I recall listening to the album loads but not really taking much time with the artwork.

At a certain point I realised the top half was a zoom in on their amp head so my brain then just decided the bottom half must be the speaker, no matter how unlikely it looks so I just moved on.

Red Medicine was also probably the one I listened to least when I first got into them. I bought all the middle albums between Repeater and The Argument in a couple of orders from Dischord, MP3ing or MDing as soon as they arrived, so I guess artwork got even less study

I never noticed the photo which has baffled me

especially as i’ve had the lp for about 20 years so its not as though i can blame it on the image being a thumbnail!

Always thought the cover a bit dull but this has now elevated it…slightly!

(Is it recognised as a nod or is it just them in the sea?!)

I dunno. I guess I’m assuming they were trying to recreate the look although maybe just for fun and then out it on the album?

Yeah probably. I mean the insignificant band i’m in did the same on a t-shirt and i’m sure we weren’t the first!

MacKaye’s in breadcrumb trail isn’t he and hung out with Slint for a bit, so probably.

While we’re in here…

that Coriky lp, despite the shocking artwork has stuck around for me this year. Nice album. If anyone hasn’t had a listen i’d recommend it

Gonna add to the Steady Diet appreciation from earlier this year. Not their best album as a whole but by golly it’s got some corkers on it. Reclamation is top tier Fugazi and there’s at least another 4 that aren’t far behind - Nice New Outfit, Latin Roots, Runaway Return and Kyeo. And the tracks I haven’t mentioned are all solid.

Edit: reposting this cos it’s ace 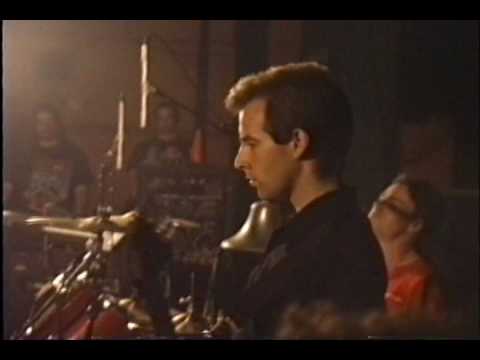 Got it now, thanks. Was being a bit slow as to me the Spiderland reference had never clicked, but I’d always known it was a photo of them in water

kyeo is one of their very, very best.

This was the tour where I first saw them. Their live sound was so fucking immense… blew my little teenage mind. 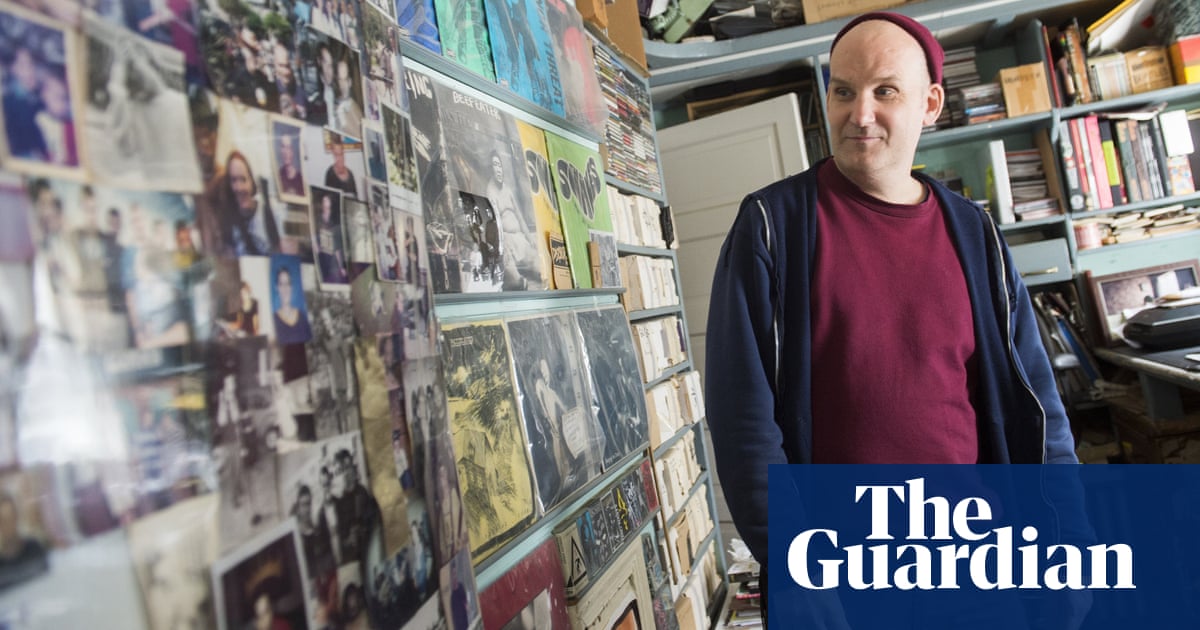 $5 gigs, not $10m deals: the story of US punk label Dischord Records

With no contracts and cheap releases from the likes of Fugazi and Minor Threat, Ian MacKaye and comrades rejected booze, drugs and riches to give US punk a conscience. They look back on 40 years of righteous noise

Christ, was it really twenty years ago I bought the Dischord 20 box?

I thought the exact same thing