Max. World champion at any time in the future? If so, when?

if he doesn’t win a championship, the sport should cease to exist

He should be, but he’s got all Vettel’s flaws turned up to 11 at the moment. Needs to mature, and I’m not convinced Red Bull’s the environment for that to happen.

Edit actually that’s unfair… He’s a much better raw racer than Vettel, but I stand by him sharing many of Deb’s worst traits.

Vettel’s worst trait is that he struggles with bad cars. There are many brilliant drivers who are the same - like Button. Max isn’t like that at all and that’s why he’s considered to be ahead of everyone else bar Hamilton.

He probably should and will. Great to watch, but I cannot stand him nevertheless. Fed up about hearing how he still has time to mature etc. This will be his 7th season in F1, FFS. Age be damned, you’d think he’d have learned whatever it is he has to learn by now.

he matured in mid 2018, after that point Danny Ricc couldn’t get anywhere near him

Yet his supporters still trot out the ‘still young, plenty of maturing to do’ line when he’s criticised for something. He should be mature by now. I think he is a more mature racer than he was 3 years ago, but sadly lacking elsewhere

he’s only 23, which is the same age Schumacher was when he made his debut

edit: Schumacher was 22 when he made his debut, he was 23 the following season when he won his first race

I get the argument, but I’m afraid I don’t buy it in that I’m not convinced the things he still does that are often referred to as ‘immature’ are things he’ll grow out of - I feel that the hotheadness, impatience, prone to frustration, arrogance, lack of humility and astonishing self-entitlement are just his personality.

Yeah that’s a very fair analysis. I am so excited to see him up against Perez, it could get pretty fiesty - Sergio is a ferocious competitor

Disagree with this. Vettel’s worst trait is his petulance and sense of entitlement that were nurtured at Red Bull and he hasn’t really got rid of to this day. In some ways they’re part of what made him so good there - he wouldn’t accept his team mate being ahead - but they’re also costly - driving himself and Webber off the track, deliberately driving into Hamilton because he thought he was brake tested, switching the finishing position boards because he felt he was robbed at Canada, driving into the stewards during qualifying because he was called into the weighbridge.

I see a similar streak being nurtured in Verstappen by Horner. The ruthlessness is something that no doubt will serve him well in terms of race wins given he’s got better racecraft than Vettel, but I don’t think he’s got it in him to accept that sometimes 15 points is better than pushing for the win and ending up with nothing - something Alonso and Hamilton both learnt as they grew up.

Gonna be fireworks for sure

I do like Max, and I want to see him step up. But also a fan of Perez. Wanna see 'em both do well, but can’t deny the idea of Sergio bossing the show on more than a few occasions has top appeal.

Wow. Incredible Canal Plus animation of @RGrosjean's accident. Most accurate I've seen to date. Have collected the animation clips into one video here (footage was placed amongst interview footage in the documentary). h/t @RacingLines #F1 https://t.co/QL0d2QU2ae

Still can’t get over this crash. Closest thing to an actual miracle I’ve seen with my own eyes.

that said, I don’t really know what other word to use, when I was watching live I was absolutely certain he was dead, I mean it looked like a bomb going off!

Rewind to when a round of the F3 European Championship was cancelled due to poor driving standards. 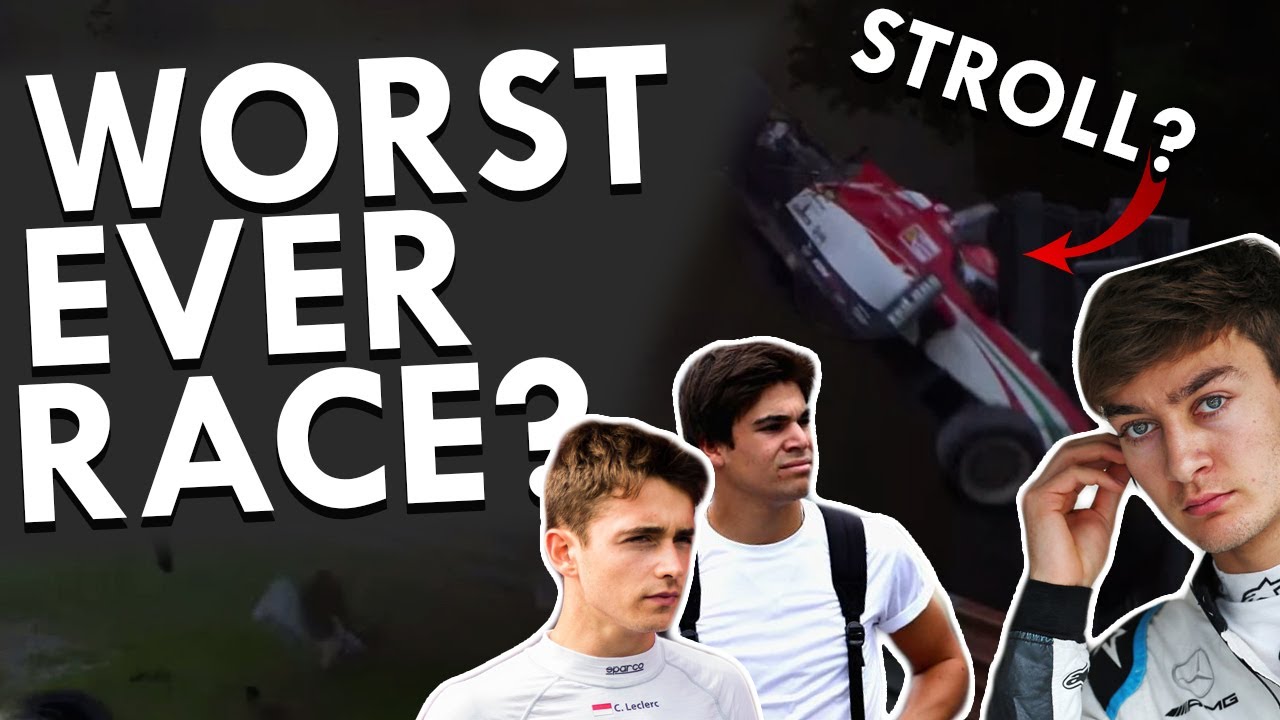 Season 3 of the Netflix series is dated March 19th. 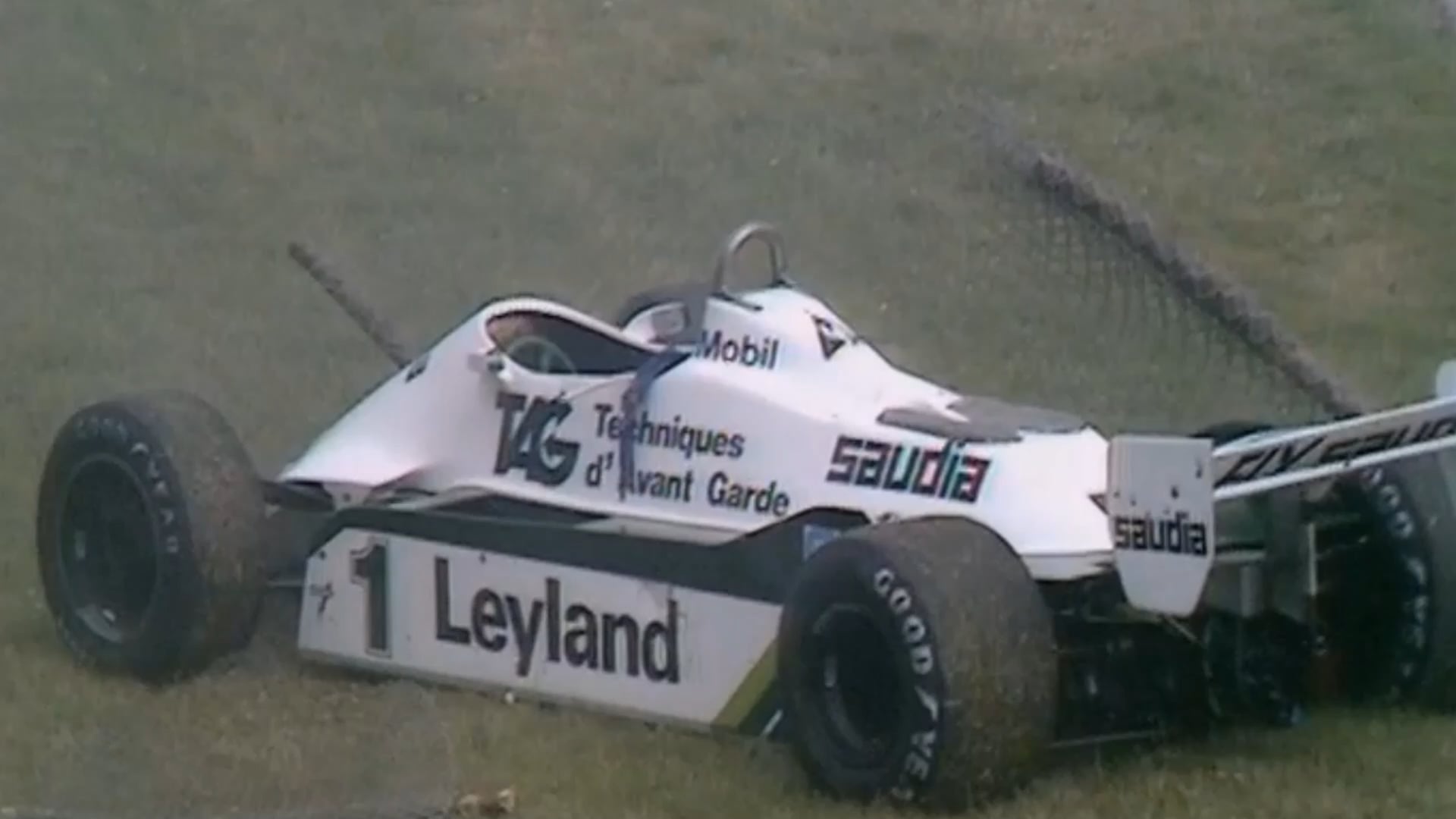 Seeing them back to back makes clear quite how much less interesting the current logo is compared to the previous one.