Anyone know anything about this?

Know a couple of people in anti-racist punk bands who seem to have had their accounts suspended.

Neville staple had his account suspended as part of whatever this is, apparently.

Hopefully celebrities will sort this out, like Pat S.H.A.R.P.

The adult skinheads takeover is off 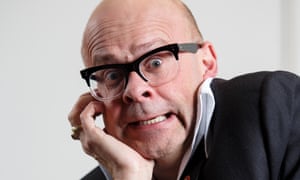 Someone I know was randomly banned. Read about a woman who lost her husband a while back, his account has been removed amidst all this and she’s in pieces.