The algorithms seem a bit sexist to me. Either that or there’s a weird amount of extremely attractive young women selling second hand dresses. 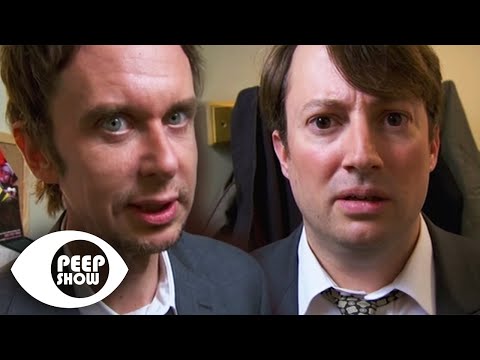 Do you have to pay fees on there?

I don’t think so! It seems to me people will try and sell any old shite on fb marketplace rather than just throw it out. Whether people are buying it or not is another question. We’ve got some sweet stuff from there though. Practically filled our new flat with stuff from fb marketplace.

I bought a bin off someone who worked at the letting agency from which I rented my room from.

That’s my only story of Facebook Marketplace and it’s not very good.

By far the easiest place I have found to buy and sell small items, especially kids stuff. Pop an advert on there and you can get five people asking about the toy kitchen / board game / set of books within an hour. Tied to real names so seem to get a touch less scammers or timewasters compared to Gumtree (or you can spot them). But Gumtree seems a little more serious and has a wider catchment so better for bigger items. Facebook has more in the way of clueless people which can be a bonus, managed to get a decent bike for my daughter, probably worth £150 but going for £50. I pretty much answered the ad and drove over there before anyone else got it. Then sold her miserable old one for £40 to some dude who turned up, squeezed the tyres and brakes and handed over the cash.

we’re using it a lot because we’re clearing out to move. It’s way easier than ebay, you tend to shift stuff a lot sooner, and you don’t have to pay ebay fees so it’s a winner all round there. But what @TheBarbieMovie2023 said about it being stressful and intense is so right, you get so many messages, and lots of them a pricks as well.

Everyone who messaged me yesterday stopped responding when I responded. No rude messages yet

Then found the desk (well, not the tall one like I wanted, but the short version) I wanted from IKEA on Marketplace in the next town. Waiting on a response. excruciating. Come on Natalie, give me the desk!!!

Edit: she’d already sold it and dropped it off

Fuming tbh. I’ve had to stick an alert on Marketplace for desks so I never get scuppered like this again. The ad had only been up for an hour!

TikTok - trends start here. On a device or on the web, viewers can watch and discover millions of personalized short videos. Download the app to get started.

Someone else is selling this desk in East Grinstead but this absolute chancer originally tried to sell it for £75, then reduced to £59. You know how much it sells for brand new? £60. Not having it.

Does posting/selling something on Marketplace show up as a post on your personal feed? Finding conflicting answers… Some say that if you do it on mobile you have the option, but doesn’t always work.

I’m in a local FB group for bartering. In reality it’s just for giving shit away in return for a token tin of beans or something, which the person usually buys from the shop on the way to pick up, kind of makes a mockery of it.
Good group though.