Not used Facebook in years, but how do these millions of spam accounts work? Surely you add someone you…know? 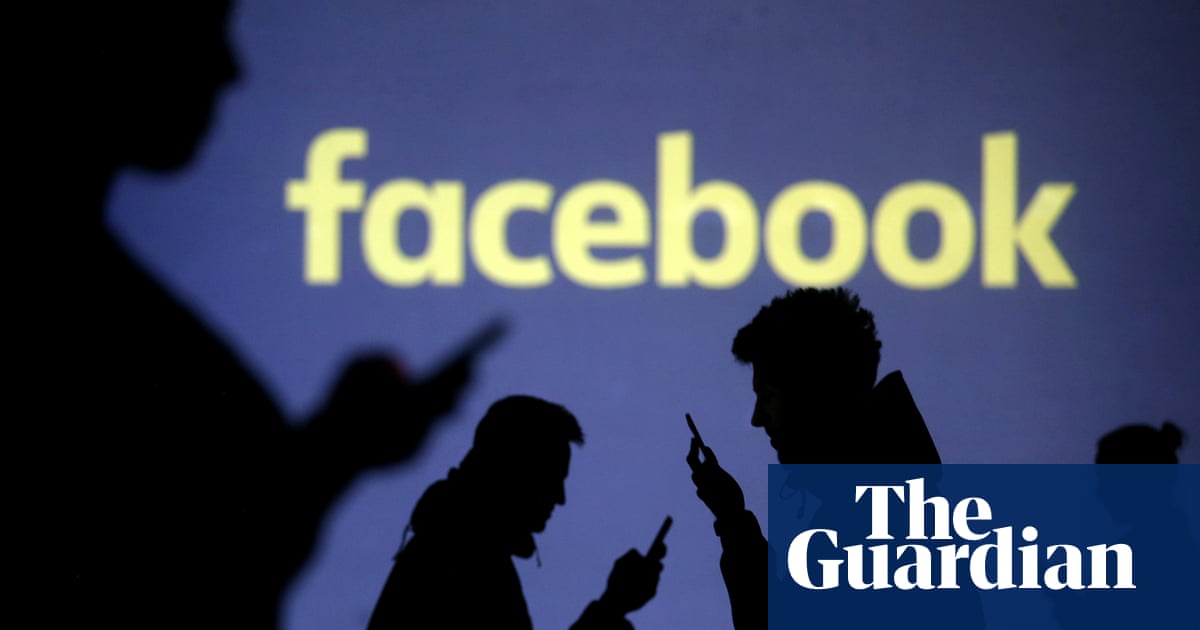 I’d guess at least one in five Twitter users aren’t real people. Surely that’s a much more abusable platform in that you’re generally interacting with people you don’t know and taking in much more information.

How big do you think this will get?

Where do you think social media will be in, say, ten years, particularly whether it will be safer, more transparent, etc, and what changes do you think could realistically be made?

As for twitter …want to help put pressure on their ceo to clean up the platform and put an end to online abuse, harassment, racism, misogyny & toxicity?

My Swedish is a little rusty.

Why exactly doesn’t Twitter just introduce two-part verification for all accounts? I mean, i’m sure there’s already software to get around that, but it’d be a hurdle short-term, no?

Is there inactivity simply because wiping for example, 20-25% of their customers off (66m-82m, at a guess) would have a huge impact on their share price?

The scale of botnets, troll farms, sockpuppets etc on social media is fascinating/terrifying and really under-researched.

Don’t really need to do anything except for click on the yellow button to activate a bot that will seek out its siblings and co-ordinate a mass tweet at Jack making demands. You can enter your mail if you want to keep updated on what your bot is doing but you don’t have to. Just click the yellow button

On Wednesday we’re launching a campaign against net hate on Twitter!

Women across the world are harassed and abused daily via social media - almost one in every three Swedish women is affected.

What characterizes net hate is just how fast it can escalate - one abusive tweet can become a river of hate in just a few minutes.

41% of all women exposed to harassment or abuse online have stated that they have directly feared for their physical safety as a result.

We demand that social media platforms take these issues seriously!

Unfluencer shines the light back on those who have the power to effect change - and it does it by employing the same tools and methods that spread hate.

In order to force change on this issue we will be turning the spotlight on the man most able to reverse the situation: Jack Dorsey, Twitter’s CEO and founder.

He has the power to stop net hate …but seemingly doesn’t care.
He lets sexism, racism and extremism flourish freely - even though he has repeatedly promised that Twitters terms of use would be rewritten and improved.

That’s why, via the “Unfluencer” campaign, we aim to remind Jack about precisely what he promised, using our own botnet!

On the campaign page, visitors can activate a bot - which together with other bots will form a network - with a demand for change.

On the campaign page, simply by pressing a big yellow button, you can activate a Twitter account but instead of a human being it is a bot that controls the account, a piece of programmed code.

The first mission of the bot is to seek out their siblings who have also been activated via Amnesty. All our bots are programmed to find each other. They will form a bot network that will tweet at Jack!

Together they’ll send messages about the changes that are required for Twitter to be a safe place for women - changes in policies and guidelines.

The campaign is supported by a number of famous Swedes who have been subjected to net hate, including Mina Dennert (# hunter), Rossana Dinamarca, Gudrun Schyman and Alexandra Pascalidou.

So, enter and activate your bot - and do not forget to SHARE and ask all your friends to do the same!

The page can be found at www.amnesty.se/unfluencer - and the campaign goes LIVE on Wednesday!