Sure there must be a few failure fans on here. Anyway here’s a trailer for the doc. 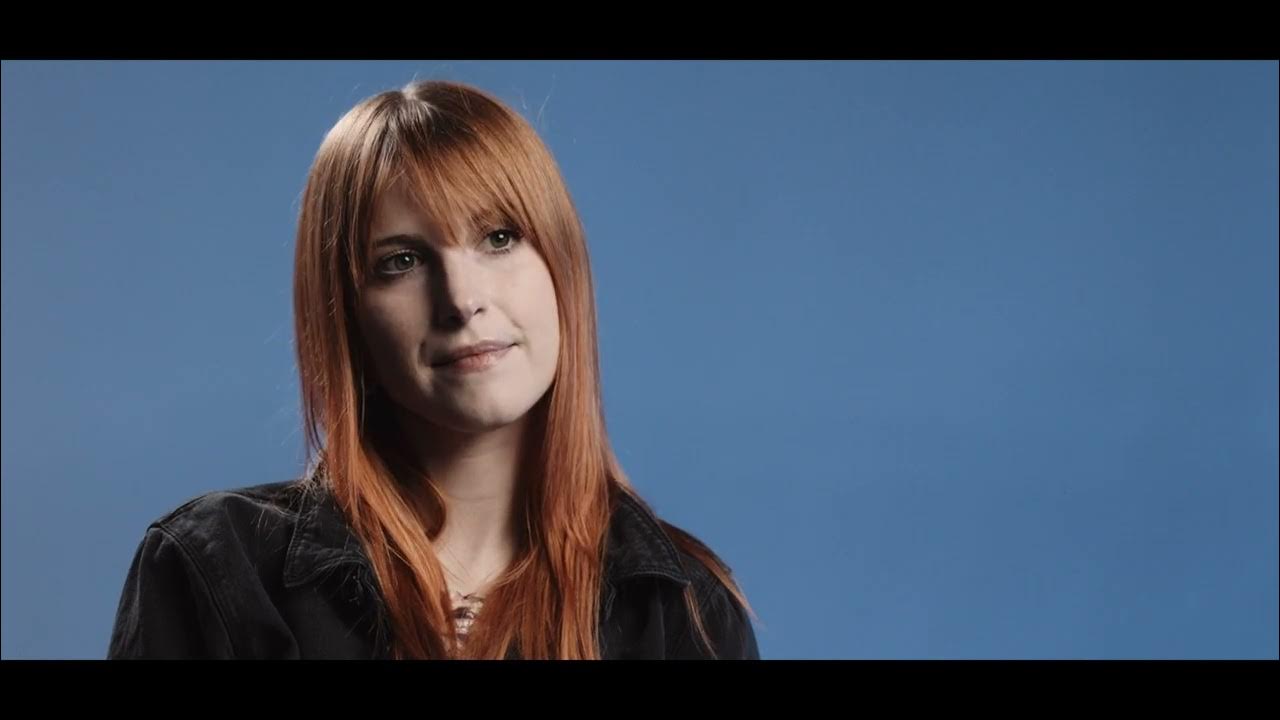 For sure, think I started listening to them in the very early 2000s, not sure I was aware of them all during the 90s tbh. I was meaning to revisit Comfort for the 1992 thread.

Completely unaware of this documentary, but what an incredible band. Was in nappies when they were at their peak, but I got into them from listening to Cave In. As much as I love Cave In, I don’t think it’s unfair to say that when they had their mainstream peak (‘Antenna’ era), they had pretty much re-appropriated Failure’s sound from ‘Magnified’: 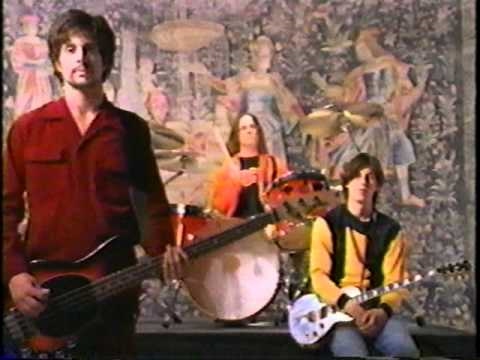 Then I learned the guitarist from Failure was responsible for some of the best guitar tones on A Perfect Circle’s debut. As far as I’m concerned they’re a bit of a golden ticket for anybody influenced by them. Incredible tones. 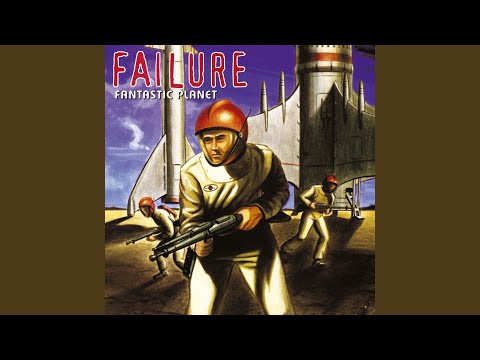 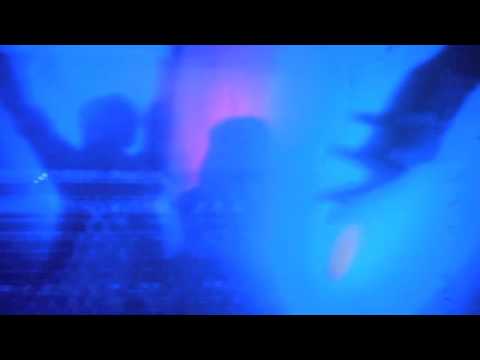 Will doubtless watch it, but from the trailer it looks like they’ve unwisely (IMO) gone for the endless, boring, famous talking heads angle (“Yah, Bob Rock played them to me on his yacht made entirely of cocaine and platinum…”) rather than 3 hours of Ken Andrews tweaking compressors, and Greg Edwards making, wobwobwob squeeeeeee noises, which would be brilliant IMO.

I reckon the doc will be at least a little interesting, but I get what you mean about the trailer for sure. They’re one of those bands have had some kind of lasting impact on folk that like them I reckon, guess that’s the trailer’s angle.