“I’ve always found their music is really powerful and gets me psyched up if I’m doing exercise. When I used to do marathons, I used to listen to Radiohead.”

Will Young picks five albums that made him who he is today - and explains why he'll never listen to Kanye West.

Once saw Will Young at a filming of top of the pops. Out of all the performers (Girls Aloud, The Calling, Morrissey…) pretty sure he was the only one that played entirely live. Had this big ol’ jazz/soul ensemble which was cool. That’s my Will Young story. Seems like a good egg.

Love that Emiliana Torrini album. He’s name checked the best song on Me & Armini, but it’s waaay weaker than her previous two. I’ll be having words with him

Just looked it up. Sandwiched between Sweet Song and Making Plans for Nigel on the soundtrack. Excellent soundtracking 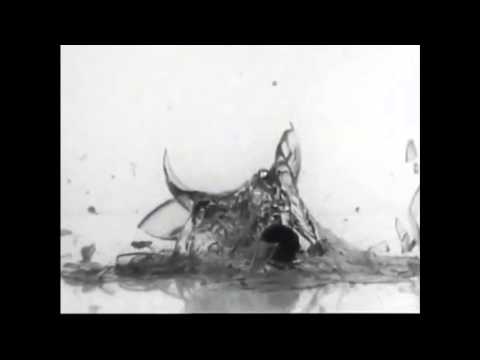 This is the one Young mentioned. Banger

This is now the Emiliana Torrini thread

(He says, admitting it)

He’s got a couple of good songs

Can’t imagine listening to Radiohead on a marathon, would make it last all day

No drums to provide that running rhythm

wonderful to see Terence Trent D’Arby get a shout out