Another vote for Davidoff King For A Day.

My favourite is probably the title track but I think the first four or five tracks are pretty much untouchable.

FNM @ Reading 09 was awesome.Seem to remember that the NME tent was strangely far less crowded than we expected. Something to be grateful to Kings of Leon for, I guess.

Seem to remember Soundgarden was on that GNR Wembley line-up too!

one of the best progressive metal songs ever.

They were indeed. In fact, I got knocked out during their set - one of two times I’ve been KO’d during a gig (the other was Babes In Toyland at The Marquee the same year). Came to with the St John’s Ambulance bods just off to the side of the main stage and got back into the mosh and found my mates before the end of the set

Shout out to their Phoenix Festival headline set, whenever that was. Angel Dust era. Totally amazing.

These two have always done it for me 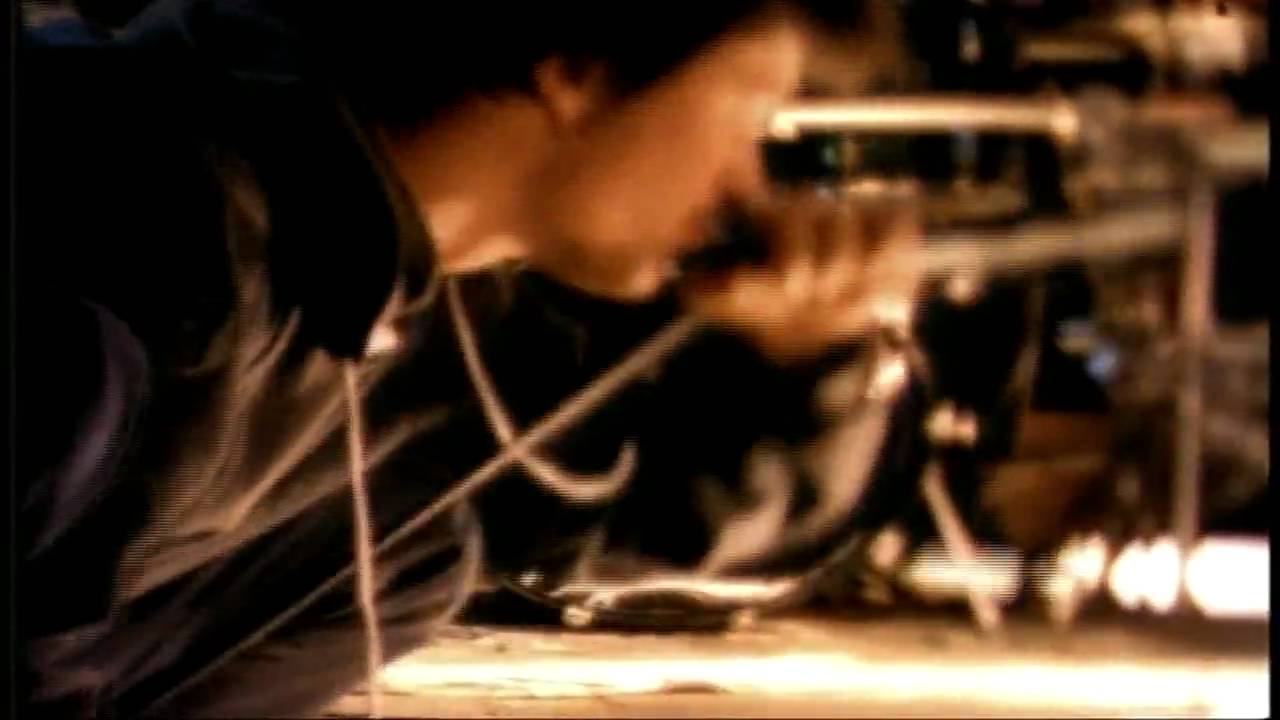 Real Thing is my fave. Also really love Introduce Yourself

Love this band and Patton’s golden touch in genral.

Ace band. Video Croissant was essential viewing back in the days of videos…and croissants.

Not FnM, but this is one of my favourite Patton videos. The general hilarity of the music, how much they nail the straight cover parts, his burp before he sings. Lovely stuff. 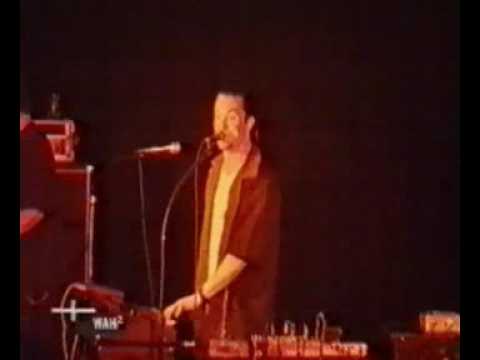 yeah it was half empty for them, at Leeds too. Suited me better

the NME tent is always bigger than I imagine, it looked quire bare during Glassjaw in 2011

Stuck for ideas this mothers’ day? Why not get the old dear the CD box set of their classic albums from The Real Thing to Album Of The Year plus Live At Brixton - only £9.99 at Amazon:

UK five CD album comprised of the Alt-Rock band's best selling and critically acclaimed album releases: Album of the Year, Angel Dust, King for a Day Fool for a Lifetime, Live at Brixton Academy and the Real Thing. Each album is housed in a mini...

By the way guys, it’s mothers’ day this weekend…

Forgot how amazing FNM are for a bit there, fully back on board now. Been absolutely rinsing album of the year lately.

That’s my favourite! I remember scraping together the pennies and even borrowing from my parents’ friends to get it on cassette when I was a kid. Got some sweet whistling on it too!

Mike Patton just did the whole of Irony is a Dead Scene with DEP live, still sounds so good

Listening to Faith No More today as a copy of the new Faith No More “Small Victories” book arrived yesterday which I’m looking forward to reading. Been waiting for books on Faith No more for a long time. There was another one from last few years “FNM & Mr Bungle Companion” Might have to check that one out too. Strange that took so long for any books on FNM to come out as they are such an influential band.

Just finished this book, and as a result have been on a massive FNM revisit. What an incredible band!

Great band. Glad I got to see them at Brixton a few years ago!
Book is excellent, Quite a mix of characters in the band which caused a lot of friction!