Low: Ones And Sixes, alternative cover 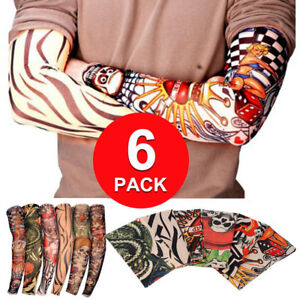 Agreed, the sleeve is terrible too.

One for different folks I guess.

Wonder if it would be funnier if it had said Sock instead of suck.

Not fake, but the alternative cover foisted onto the U.K. edition for no good reason

That’s the version on bought on Nice Price circa 1985 and I didn’t know then it wasn’t the initial sleeve so for some reason, association probably, I’ve always preferred that sleeve.

I think it’s awful - every other edition has some variant of the black sleeve, but bizarrely some record company executive in the U.K. in the late seventies thought it needed some toy soldiers. It was the first cover I was familiar with too but I was always mystified by how rubbish it was.

Great album though nonetheless if not a difficult listen, I bought at the time JAMC were emerging. Loved the spilt from speaker to speaker on The Gift and the story on that track.

Quite like this alt slieve for metal box. Would pay good money for the original mind

It’s a great sleeve, trying to think off the cuff (not Googling, playing Bloodborne) if it has different content to Metal Box.

I have a cd of this and I’m pretty sure it’s all the same content. Didnt the metal box Lps actually sell at a loss also?

Possible but I don’t know. I’d prefer the one you’ve posted as the PIL box would sit odd with other LP’s re shape.

A mate of mine did a Russian degree in the early 90’s, lived in Moscow for 6 months and brought back loads of multiple copies of Led Zep and Pink Floyd vinyl that were essentially bootlegs but the same as the original albums. Some awful sleeves on them but a nice curiosity.