have a read - absolutely mad (some incredible quotes in this too) 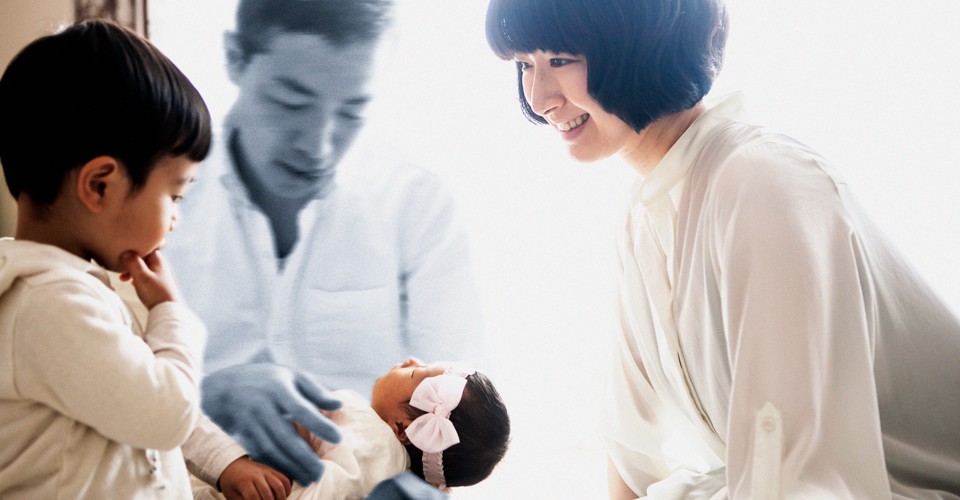 You can pay an actor to impersonate your relative, spouse, coworker, or any kind of acquaintance.

Even thinking about that thread has done me.

it’s completely insane though, he’s literally destroying peoples lives (when they find out)

I wouldn’t even know how to find it.

Yuichi: I had a single-mother friend, and she had a son. He was trying to enter a private school, but they denied him solely because he had no father. I wanted to challenge the unfairness of Japanese society, so I posed as his father.

Morin: Were you successful?

Yuichi: Not in that situation.

Just checking with the other @moderators before deleting.

not a mod, but can’t see why this would be a problem?..

What I was really checking was

You can duplicate threads and posts into the private moderator’s forum.

Still amazed that people remember Tacos from that thread and not the bloke who actually shagged his cousin.

Surprised nobody remembers the time he filmed a video of himself talking to his pet dog about his first ever erection.

Is there a link to this thread

Er, I Think More Attention Needs To Be Paid To This

http://drownedinsound.com/community/boards/social/4449948#r8157028 a) for the heroically insane nature of both the act itself and the admission of ...