“He were always slagging off Lincoln, I just never thought he’d take it that far.”

Famous for being a fierce rival of Large Match Jonathan? 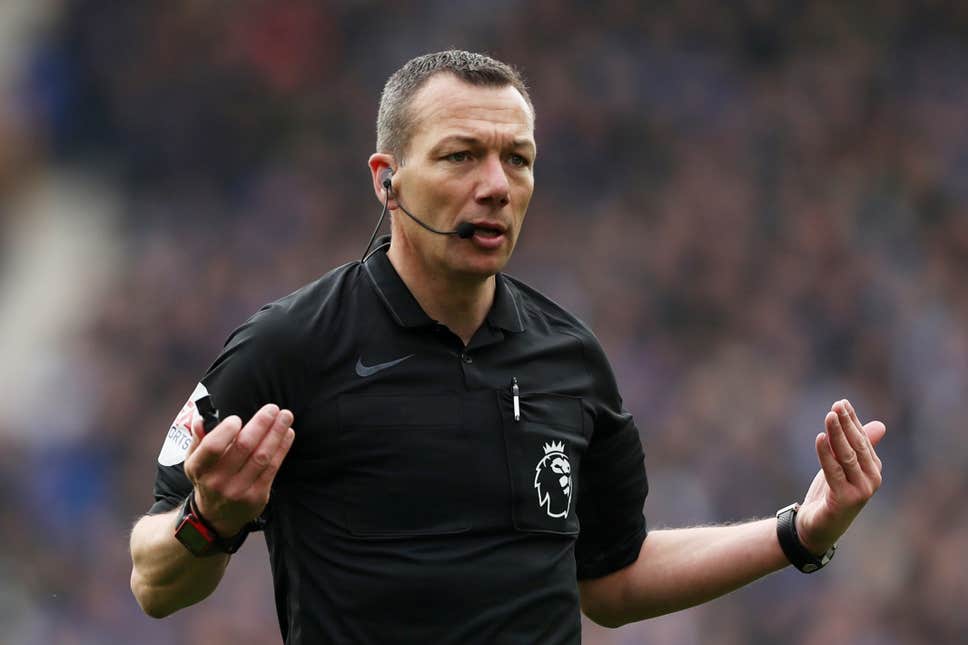 really like the idea of DJ Actor as a DJ name

Neil McCormick? He also wrote an important song in response to the 7/7 bombings, and was lucky enough to get some publicity for it in his own column in the Telegraph

THE world is a rubbish place, but in these uncertain times we can at least rely on Very Important Musicians to make sense of things and make everything better. Twenty years ago Live Aid taught us that