Fancy a bit of Flying Jacob? 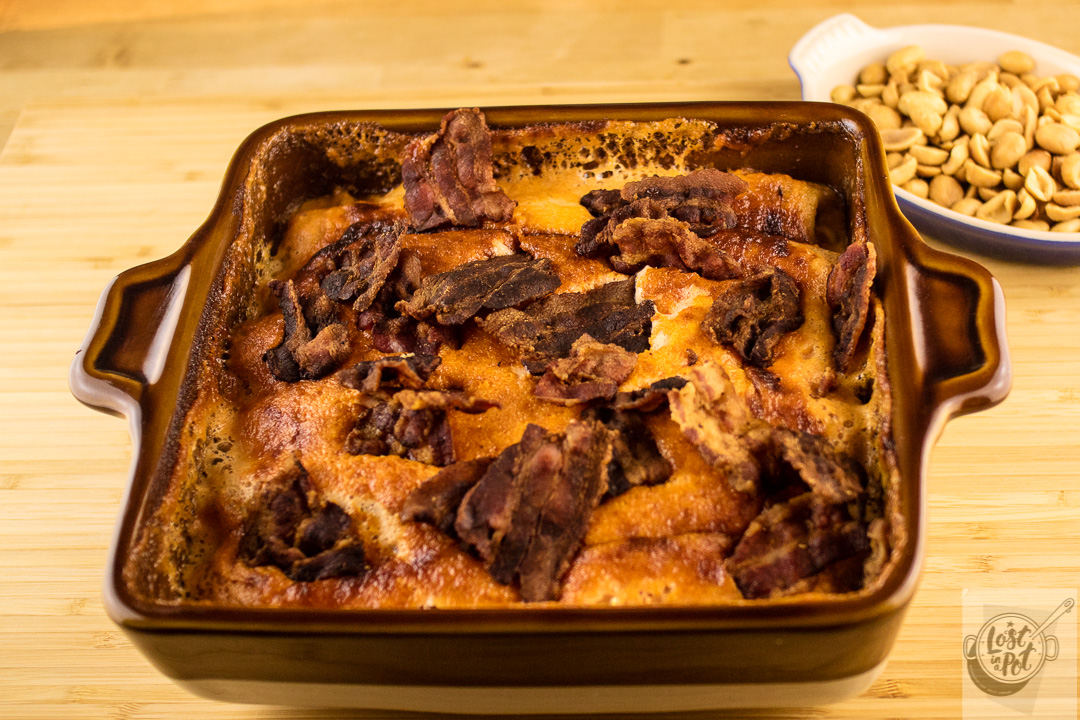 Flygande Jacob, Every Swedish Child's Delight - Lost in a Pot

@BodyInTheThames ever had this?

Yes, I have had this and it was vile 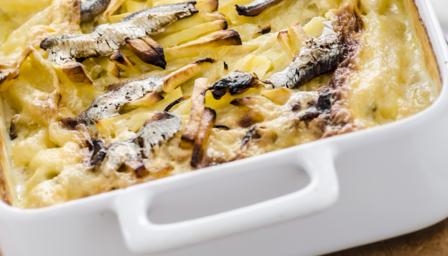 This is a gratin-style dish that everyone in Sweden knows well. Never make the mistake of using anchovies, as many English-language recipes suggest. The Swedish word ‘ansjovis’ actually means sprats, not anchovies. Whoever originally translated it...

sounds alright imo. not going to be making it myself but if it was on offer, sure, i’d give it a go

I quite like '70s food like this, appealing mixtures of sweet and savoury and general big flavours abound! I can see it being pretty good balanced with some nice green salad.

Yeah, this sounds fine to me.

That Flying Jacob thing sounds grim though, even if I wasn’t allergic to nuts.

Not touching that flygande jacob shit though

think you should live post trying it. at least 6 likes up for grabs there i reckon

If I find it somewhere easily then I’ll do it

This is the thing my MIL was going to make herself over Christmas. She was really looking forward to it but the recipe she was using had an ingredient written in Swedish with “(Swedish fish) “ beside it. She bought a couple of boxes of this, not realising they were sweets

This is very “Rachel’s trifle”

A could really go for a smörgåstårta today for some reason

I guess it’s been ages since I been to a wedding, christening or funeral