Something very special is up for sale. This stunning 1960s Jack Bonnington Ferrum House in Harpenden, Hertfordshire.

Except ideally not in Hertfordshire

Absolutely love this! I’d just spend the whole time swanning around with a martini glass in hand pretending I was in Mad Men

No! Because ill find a way to buy it (and still not afford it)

The only thing missing is a conversation pit.

A different type of house listing…

50-56 Ferry Street, a distinctive terrace of houses built 1976-79 to designs by Stout and Litchfield, on the Isle of Dogs has been listed at Grade II.

Yeah, I would live here

Really really love the subtlety if this. Seems to be a nicely proportioned and efficient use of space (as far as a detached property can be), whilst remaining airy. Looks like the design has aged fantastically, which probably has a lot to do with the modesty of it.

Feels like a very replicable design - in that a credible version of it could be built many times over in many locations, rather than the crud that often gets churned out by mass homebuilders. £1.2m isn’t insane money for a four property, and a chunk of that will be for the inherent history.

Initially wondered if I’d prefer a different type of roofing. The tiles on it are very trad, which suits the overall ‘normal house’ impression more than the ‘50s modernist detailing’ elements. I think that works well in that setting, though. Zinc or whatever might still look good, I think, but would perhaps suit better if it were in a more urban (or coastal?) location.

The house nextdoor to me has gone on sale. All of our houses have the exact same layout and (generally) the same features. The guy who lives nextdoor hasn’t changed anything since the 1970s, it’s like walking into an incredible (and very weird) time capsule. Absolutely fascinating.

This is kinda insane

It has carpet on the walls

The dude hasn’t lived there for years, he’s mostly living in Norrköping now, but he’s also a perfectionist so it is pretty pristine.

big into this block at the moment

What I wouldn’t give for this view

Check out this 2 bedroom flat for sale on Rightmove

Oh probably, I’ve never been in. I imagine it is pretty stale in there. 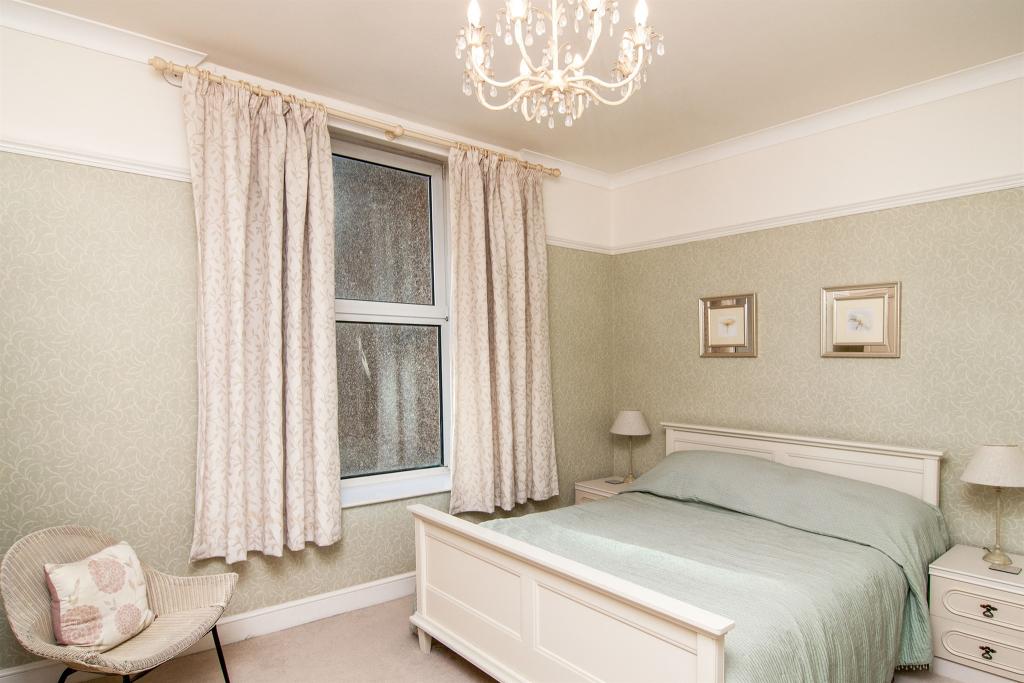 Would absolutely love to live by the sea. Have said many times it’s probably the only thing that would ever prompt me to move from my current place.

I don’t fantasy browse houses because it’s a fast track to discontent (also nothing beats the one I saw in the paper a few years ago with a helipad - I’d seen dozens of houses in the local housing ads with stables, outhouses, indoor/outdoor swimming pools, orchards, tennis courts, home gyms and cinemas but only one with a helipad) Say hello to your spring uniform in the most gorgeous print. The ruby dress features a fitted flattering bodice, which flows into a lovely midi skirt. Features : Square neck shirred bodice Puff sleeve with shirred elastic hem that can be worn long or...

I really want a signet ring. I only have a wedding band at the mo and feel like a bit more jewellery would be a nice bit of pizazz, and a signet ring feels like the right amount of it. Stayed in an AirBnB in the countryside at the weekend and flicked through a copy of Country Life (a guilty pleasure) and as luck would have it happened on an advert for a London jewellers who are known as THE place to get signet rings, so had a browse… even the most budget options (smallest size, lowest quality metal) are like £800.

Also, I have absolutely nothing to put on a signet ring, like a crest of regimental badge or anything. Funnily enough, my fairly rare surname does appear in their dropdown menu with a crest to use, but just because you share a surname doesn’t mean you’re really related and can go about using a random crest.

Ended up doing more browsing and found these instead for an alternative vibe:

A minimalistic communist hammer and sickle ring for all the Marxist, Communist and Anti-Capitalists out there.

A communist hammer and sickle ring for all our comrades out there. A perfect gift for every capitalism hating fellow. No matter if you're anti-capitalist, socialist or communist, this ring is made for you.