Where You’re Meant To Be is on iplayer currently 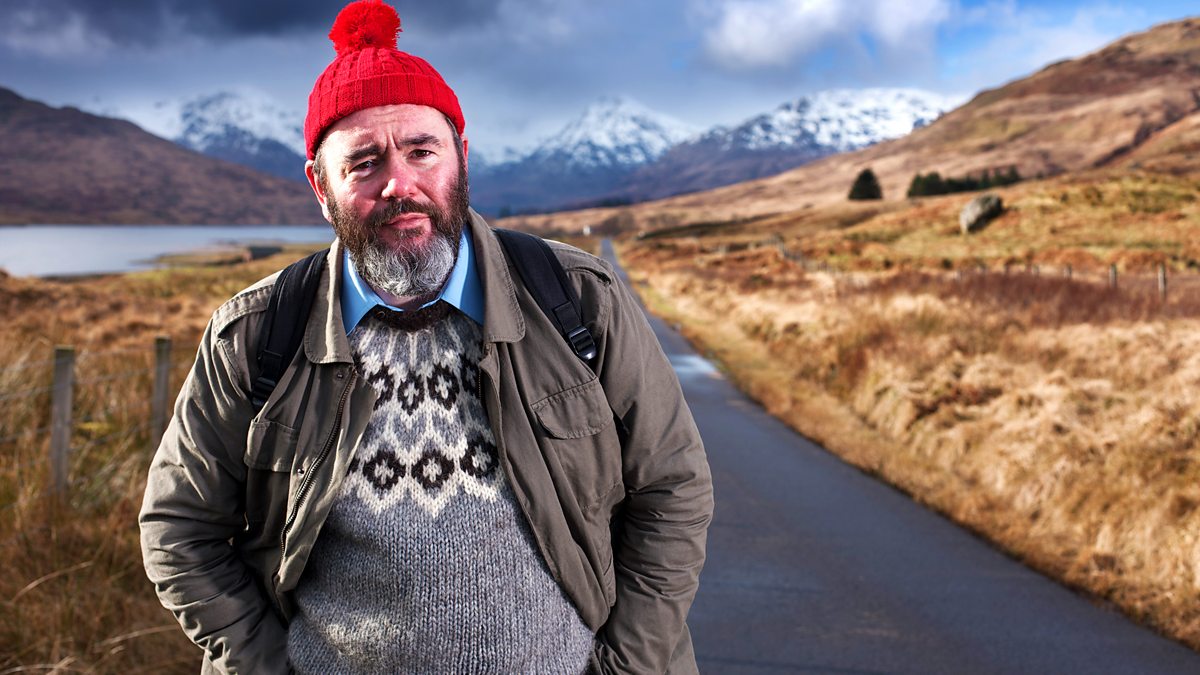 BBC Two - Where You're Meant to Be

Aidan Moffat explores Scotland's past by rewriting and touring its oldest songs.

Looking forward to this, really enjoyed the album.

Aye realised it was on just as the credits were coming on yesterday, was a bit annoyed but will watch it at some point

Cheers for the heads up!

Saw it in the cinema a few months ago. It’s a great wee film.

Shame the BBC decided to only broadcast it in Scotland, but at least you other folks can see it on iPlayer.

As it goes, if the new BBC Scotland channel shows more like this then I’ll be very happy. Just hope it isn’t full of River City omnibuses and crap Jack Docherty comedies. 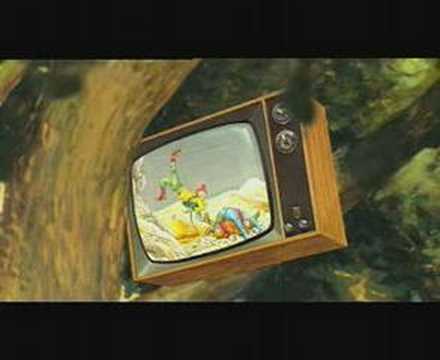 one of my favourites

Thanks for the link to the Moffat film, saw it (and him) at EOTR last year and was very good. The album is indeed fantastic if anyone hasn’t heard it yet.

it is really great by the way, def watch it!

went to a screening of it last year with a live performance, loved it. got to interview him about it as well!

aye same (except the interviewing) was at the Premiere at Glasgow Film Festival last year at the Barras, it was magic! Everyone got free dram!

Cheers for the heads up. Enjoyed this a lot!

This was great. Thanks for the heads up, I’d probably have missed it otherwise.

The new Christmas album is beautiful

I love the Xmas cards that come with it The song about the Christmas tree is amazing

One of my favourite things he’s ever done I think…

What could be more festive than Aidan and Hubby? Genius.