Probably already exists, or should. Fuck it. 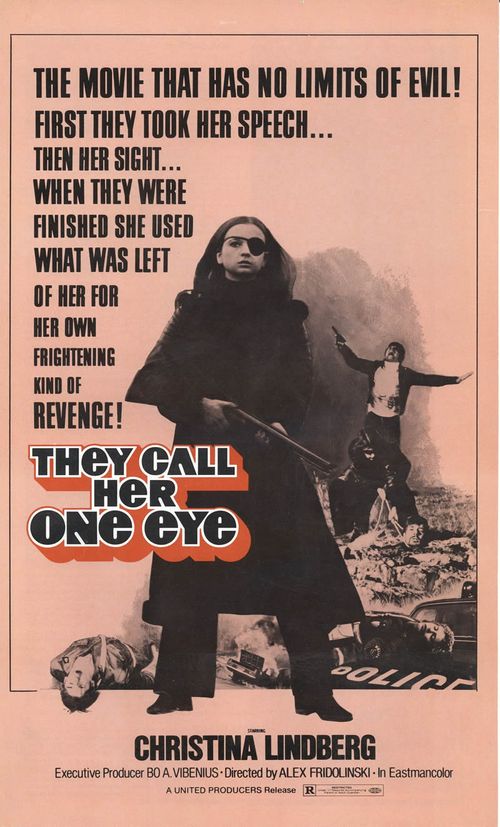 The 50 Most Insane, Blood-Soaked, and NSFW Grindhouse Movie Posters

From slashers to revenge tales, here's the wildest art from a no-holds-barred era of cinema.

FAO everyone else too, just this link is totes up @Witches’ street.

This I want to see

For anyone interested in grindhouse, the EUROCRIME! documentary is absolutely fantastic:

It’s easily the most fun film about other films that I’ve ever seen, and features some ace interviews with some veterans of the 70s scene. Personal highlight is definitely someone shooting at John Saxon with an actual machine gun for a more realistic take

this is good! I seem to recall being annoyed by the editing and presentation at first but it settled down (at least I think it was this? some of the interviews had really bad sound as well)

I might be thinking of a different doc about philipino exploitation films I watched around the same time: http://www.imdb.com/title/tt1623757/

Hells Angels? But how are they travelling??

Bet George C. Scott didn’t regret turning down that Oscar at all. At. All.