The new season starts next month, here’s a trailer: 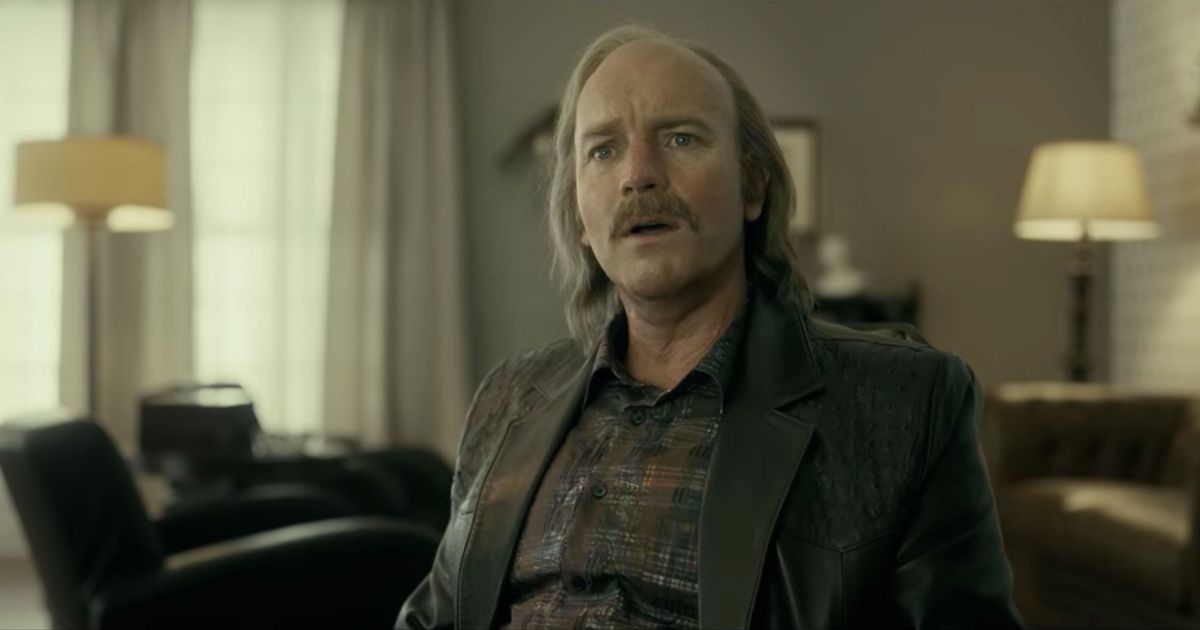 A new take on sibling rivalry.

A bit worried in a way that after two great seasons from a show few expected to be much good to start with sooner or later we’ll have a dud, but hopefully they can deliver again

Yeah, but Mary Elizabeth Winsted and David Thewlis though…

I’ve really enjoyed both seasons of this so far.

Am deeply disappointed to see that Mary Elizabeth Winstead is in it.

(I’d crawl over broken glass to put matchsticks in her shite.)

I have no idea whether this means you like her or not.

Having watched the trailer my chief concern is that it looks like a straight-up comedy. I want it to be very sad, too.

Both previous seasons were great, high hopes for this one. S2 maybe went a bit overboard with references to other Coen brothers stuff, but it was so enjoyable that I can let that kind of thing slide.

It really improved visually as well last series, a total delight to watch.

I thought the last episode of S2 was one of the best resolutions I’ve seen in a TV show.

Really liked both series so far. Is it on C4 again?

Were you confused by the two contradictory statements or have you never heard the expression “I’d crawl over broken glass to stick matches in her shite” ?

Didn’t look much alike did they?

I was confused by the contradictory statements and I didn’t know whether putting matchsticks in someone’s shite was a show of affection or not.

Oh it very much is.

Imagine the hardship I’d endure to hold her hand.