Prob fine if you are spending on a debit card as the merchant (pub) prob won’t submit the financial bit of the charge until the next day (they get authorisation at the time you put your card in, but that’s not the same as taking the money/ getting paid). I think you could get stung getting cash, maybe

the only way I want to be paid is @paidinfull

Part of my job involves knowing about wage processing software and being primed to jump into action in the middle of the night and phone a person who knows what to do if it goes wrong. But it’s never gone wrong and I’m too lazy to learn about it.

Only four weekends to go til the next payday. Sweet. 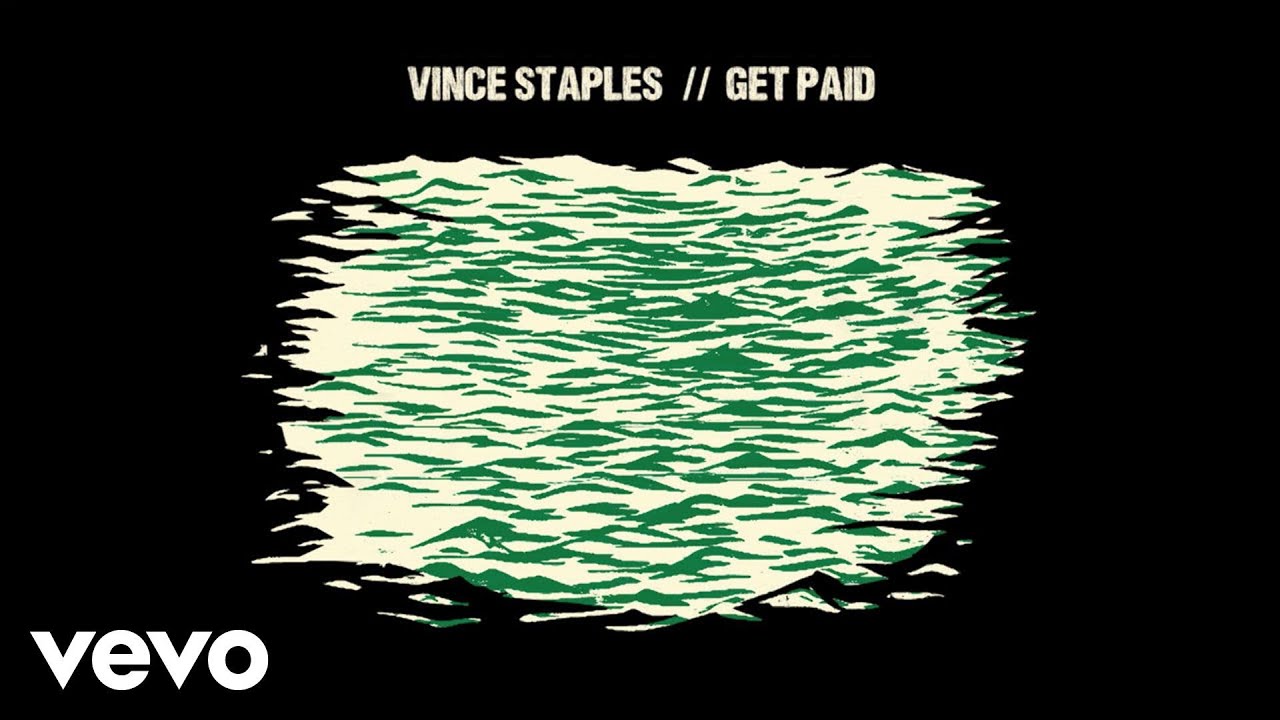 Mine always drops at about one minute past midnight.

Everyone in Sweden gets paid on the same day (25th of the month). I think mine goes in at about 1am

I’m always still up at midnight and check, and it goes in around half past.

This is the life of a poor man.

I get paid every 4 weeks. Not a fan as it makes figuring out the household budget and all that a pain. Some months I feel flush (i.e. I don’t go right to the limit of my overdraft) and others months I feel like I’m waiting on payday to be able to buy minor things.

You need to go to bed earlier, Steven

So So you get paid 13 times a year? I did not realise this was a thing.

Really feels like you get a bonus, would recommend.

Lonzo are you in that sweet, sweet 2 month off period with council tax now?

I don’t know if they still do it or how common it is but my mum said that in the Germany your pay gets split into 13 and you receive two lots in December.

No way I could deal with that

Read something about this from Monzo recently because they introduced a feature where you can get paid a day early if you get your salary paid into an account with them. Something to do with the mechanism companies use to pay salaries actually informs the bank of all the amounts to be paid the day before and it’s up to the bank what time to process it between then and the following day, I think?

Yes BUT my wife’s maternity is is starting to dwindle and will shortly be nothing so there is no sweetness.

Oooo forgot about this

Ooft bittersweet, if anything.