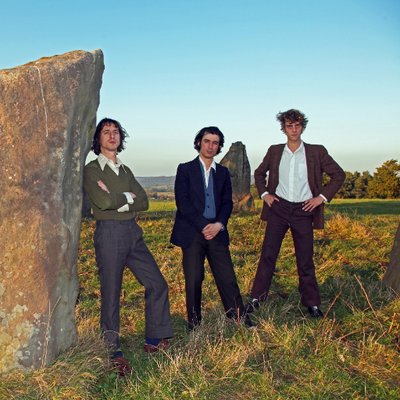 @FatWhiteFamily
ONLY A PEPPERING OF SAND NIGGER CARCASSES TO SHIFT AND WE'VE GOT OURSELVES A NEW DUBAI GENTLEMEN! ONWARDS!!!

An all round embarrassing band

Trying to take the piss out of Boris Johnson?

I thought they were okay once, then they were cunts at End Of The road and threw a guitar and security guard which means they had to get rushed off of stage. Then I decided they could go fuck themselves.

They certainly seem to think so 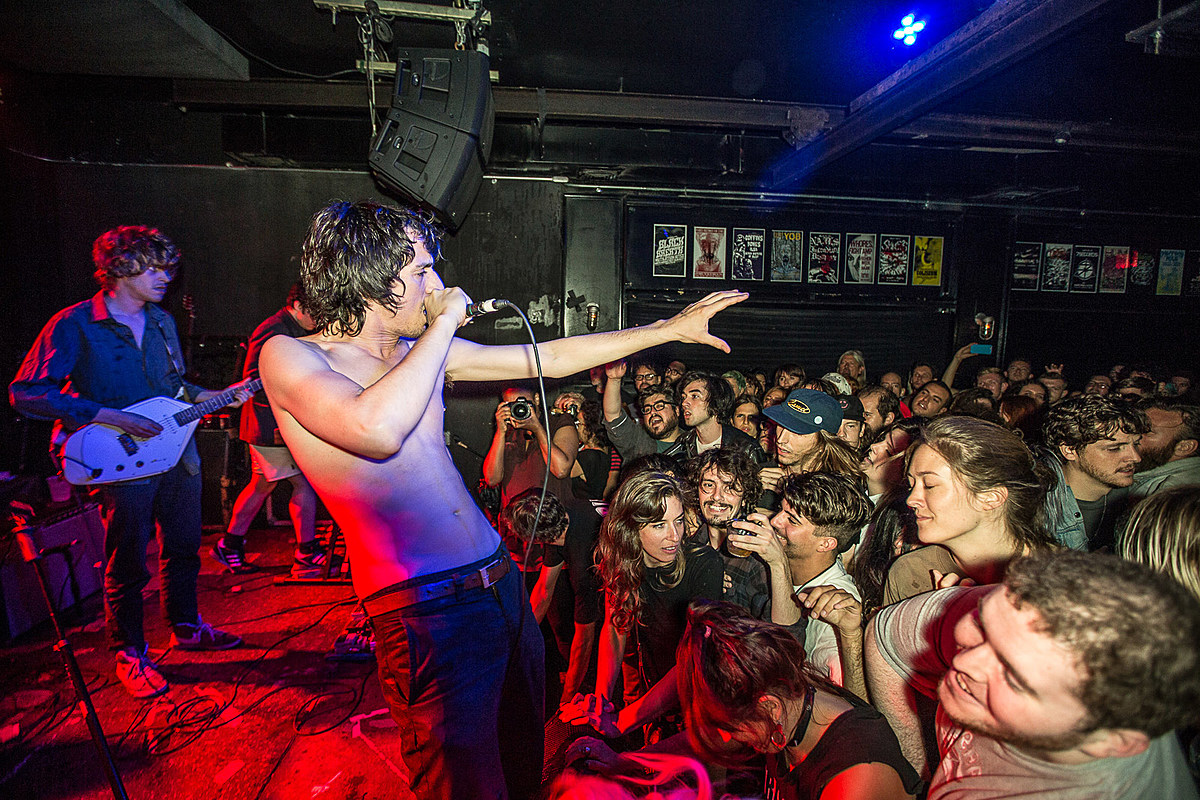 It was in response to Pitchfork's headline: Fat White Family Post Racial Slur on Social Media.

I think the Pitchfork article did mention the two band members’ Algerian descent at least by the point I read it, though maybe they changed that after subsequently realising.

Yeah I think that’s pretty much what FWF’s defense is, and I guess it is at least partly valid (I honestly don’t know which way to call this from my privileged white bubble, and have never listened to a note of their music)

Edit: what I’m trying to say is I’m not usuing the article against you - I’m not certain enough in either side. Just saw this article and thought it would be relevant to the debate

PF was always a bit tits but has really gone to the dogs since the takeover.

FWF just posted this on FB. Pretty sure Lias is an advert for Hyundai cars i’ve just seen on Sky Sports - seems a bit odd! #kerching If it is them I wouldn’t blame a musician “!selling out” right now for cash $$$$$

Not at all, just caught me by surprise! It’s for Hyundai Tucson. Hopefully see Jason from Sleaford Mods in a B n Q ad tomorrow.

My dad now likes Sleaford mods. They’re crossing over to the 60+ crowd

Pretty sure that is the crowd

My stepdad like them too, they’re chas and dave for smash the poll tax generation

Perpetually mystified by their universal lauding, it’s beyond parody imo

Cannot believe there’s a Fat White Family thread on these boards where there aren’t any replies with me complaining about when they stole my bandmate’s keyboard stand.

Supported them at Purple Turtle years back. Chatted to them during soundcheck, as you do, remember them going to great efforts to try and appear intimidating and intense, even when no-one else was around. One of them was sitting there in the Purple Turtle with his shirt off. Made an instant mental note that it seemed that they were a bunch of actors. 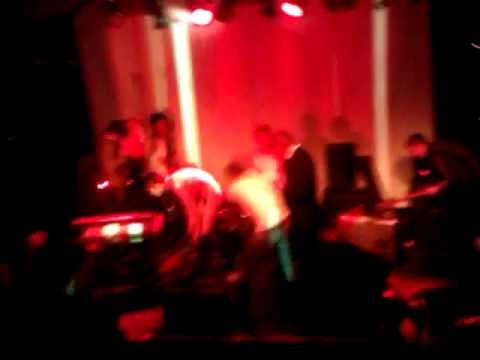 Got in touch afterwards to ask for it back, offering to go pick it up, but they just ignored all messages and all we had was an email address. Wasn’t even a good keyboard stand. Cunts.

I really can’t understand the popularity. The lyrics are pound shop Ian Dury and the backing tracks mind-numbing.

They had the cheek to rubbish claims they were like Carter USM, believing them to be a joke band.

Couldn’t be any more wrong if they tried.

They’re assholes, they get fucking wrecked before going on stage and have well documented alcohol dependency issues. (to clarify this in it’s self doesn’t make them assholes - how they act whilst on stage as a result does)

They had their End of The Road set pulled one year (their secret one) because they threw their guitar at a security guard (alleged accident, they just wanted to throw their guitar… which in it’s self is really fucking stupid and dangerous) and the tent had to be evacuated before shit got out of hand. Surprised they got invited back after that tbh