He’s back! Crooning over a full orchestra 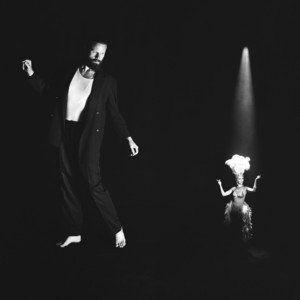 It’ll be interesting to see if this album is more varied - I hope it’s not another Pure Comedy, although I keep meaning to go back to it as I’m sure it must be good seeing as the other 3 albums are all absolute classics imo

Took a listen to this earlier, probably the least favourite song of his I’ve ever heard.

It’s like listening to a Christmas song in Janua- wait a minute.

Don’t really like this at all, feels like he’s using the orchestra as cover for the fact there’s not much of a tune underneath it.

Didn’t really like God’s Own Customer (which doesn’t feel like it was as long ago as 2018!) much after loving his first three, hope this is just a strange choice of release from the new one

Love him but he peaked with this imo 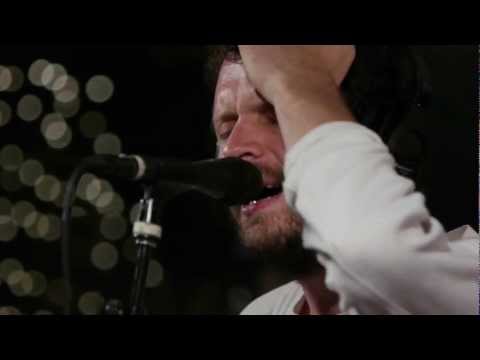 The version of Writing a Novel he was doing just after I Love You, Honeybear came out was the peak. Liked bits of what he has done since Honeybear, The Memo, Date Night and Real Love Baby but, it was blatantly obvious after Pure Comedy he should have sat on a beach for a bit and had a tab.

I feel like his schtick is somehow now really dated and won’t work so well in the current cultural moment?

I still really like the first three albums but perhaps his arch persona has gotten slightly tired?

I hope it’s not another Pure Comedy

this is a great album!

Yeh agree with that - looking at Twitter (particularly around the comments on Licorice Pizza) it feels increasingly like art has to exactly reflect some people’s personal ethical and moral standpoint for it to be accepted otherwise it is in line for a cancelling. I don’t particularly like FJM but his ironic(?) ‘character’/persona is bound to ruffle a few feathers somewhere.

imo Pure Comedy was ahead of its time, and a sincere reflection of his impending dread at the Trump presidency/where we’ve found ourselves. He definitely seemed to get lost in it, though, and I much prefer my edited 46 minute version to the punishing 1hr14 official release.

Without the media onslaught of interviews around then, which looked a little like some kind of obsessive episode from the outside, he’d be thought of much more kindly. afaik he hasn’t really done press since (2017!)

The Pitchfork write-up for the new one in their anticipated albums of 2022 article is written so cynically and archly (while criticising him for the same?) and talks with glee about the prospect of him being cancelled upon his return, which seems ridiculous given some of the supermisogynistic stuff they BNM.

Single sounds like a toe in the water - sure it’s all going somewhere.

P4k can do one. Awful, awful outlet. At the stage where I take a yellow flannel from Fantano far more seriously in terms of music reviews.

Fingers crossed for the new album, I do think FJM is an interesting character to have around. Listening back to GFC, ‘Just Dumb Enough To Try’ is an all-timer. 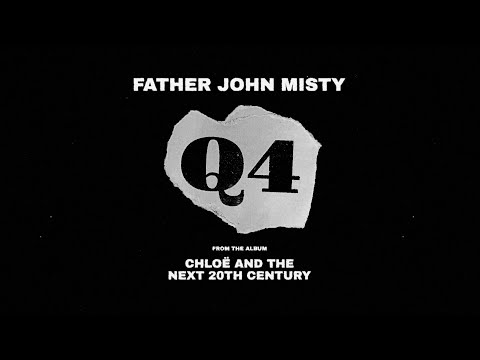 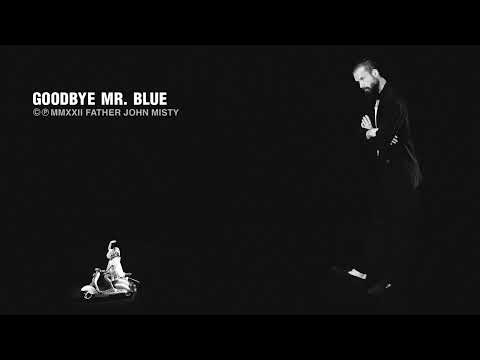 Any Brighton peeps get tickets for the Chalk show? Guessing it’ll be a kind of low key warm up for the London gigs with plenty on new material, but seeing him in such a small venue should be awesome!

I didn’t try for tickets but feel like Chalk isn’t the ideal venue for his sort of thing. Ive been there lots over the past year and reckon it works much better for noisier/more base heavy acts.

Maybe one of the churches would have been a better fit and for a similar sized capacity.

Not been there since it changed from being the Haunt so interested to see what it’s like now. Agree having it at st George’s or somewhere would have been great though

i’ve got a ticket for the Kingston show, was only allowed to buy one ticket per person annoyingly so am going on my own!

Their system isn’t very user friendly. You need to press the ticket button more than once to get multiple tickets, you can usually get up to four tickets, which isn’t obvious when they are also selling bundles of 2.