This other thing’s better.

Well I prefer the first thing.

It sort of feels like FJM invited the John Grant comparison himself though.

This came out 5 years before FJM’s album/song of the same name: 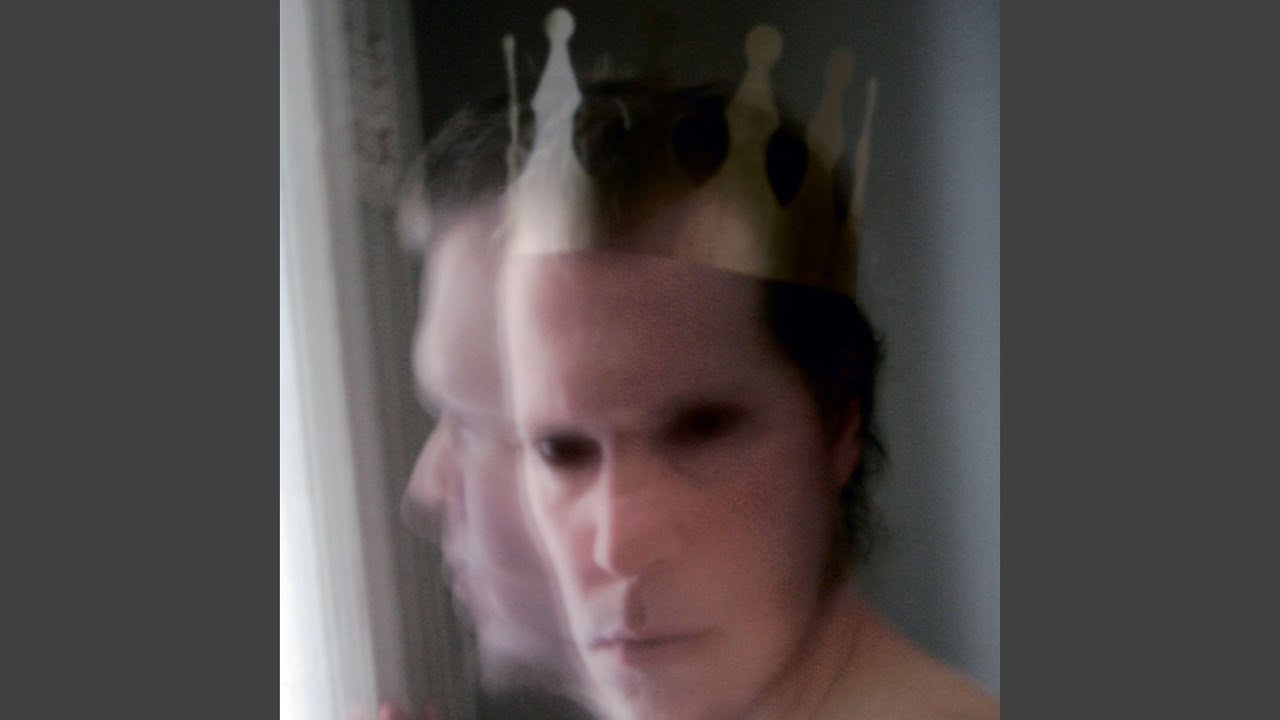 And by “song of the same name” I do, of course mean, “song with a strikingly similar title”

he sounds more like robbie williams than i imagined

FJM: cynicism that incorporates popular references and politics, but any controversial opinion hides behind a character.

John Grant: A very sincere but cynical man who questions both his own psychology and that of others. Able to accept contradictions without making them into a joke. Vulnerable yet powerful.

I like fjm, but saying he’s better than John Grant is fucking bullshit

Wanted to edit this post after realising the post I replied to was a fan of JG.

It’s pretty much just an acceptable indie version of celebrity nonsense. Fear Fun is good, though - probably because when I heard it there wasn’t any of that guff and my reaction was more ‘the drummer from fleet foxes is surprisingly good solo’.

some hilarious reactions in the early going here lads, keep it up

but initially I thought it was musically a bit bland, regardless of the lyrical content.

not heard it yet but isn’t all his stuff like that?

It’s not really my sort of ‘thing’ but that Vangelis-y song So I’m Growing Old on Magic Mountain is the nads, can’t really remember the other tracks

Everything John Grant’s done since Queen of Denmark has been either meh or bad.

Enjoying this album on first listen, not as catchy as either of the others but that’s not necessarily a bad thing

Also enjoyed on first listens, though I think the overwhelming feeling, like with the singles, is one of slight disappointment.

I Love You Honeybear was amazing IMO, and it seemed like an artist who could be on the cusp of something really special. Which, frankly, I don’t think this is. This ain’t the album to catapult him to headline status (sorry, End of the Road) but maybe his performances can do that alone.

Will take a while for me to separate the album from the hype and hear it on its own terms. But I liked it, it’s a bit of a slog, it’s not going to set the world alight. That’s all I can say for now.

I can’t unhear this now