obviously if, like me, you still love wastelands then let me know about them too (Pomona is my muse)

As a kid I remember playing on a tiny scrap of wasteland, probably no bigger than my living room one day with two boys from primary school and one of them burning matches and for some reason I thought it was the best, most feral thing I’d ever done and when I think back on that day I’ve probably confused lots of it with Stand By Me (because we also went to a disused railway line I never knew existed and girl who hated me was down there and she stood on the opposite side threatening me and now she is Keifer Sutherland in my memories)

Any minute now, someone will claim their childhood was a wasteland.

Not wasteland, but we lived on a new build estate for a bit and I spent a lot of time build incredibly dangerous dens out of the bricks and breezeblocks there. As well as climbing scaffolding.

My friend Liam designed the meccano bridge at Nob End

I don’t have any pictures because it’s now all built on but for about the first 9 years of my life I lived right on the very edge of the towns green belt, so right next to my street we had fields and fields of empty grass land that we played in (alright Theresa). Think that house is now about a mile inside the towns boundary.

You can’t see it but that flat bit at the top is a huge black slab of nothing and it’s lovely. It’s also a beach where people collect(ed) sea coal that got washed down from the factory.

Oh I love the feel of sea coal

Abandoned brickworks in the village I grew up in, would mainly be a lot of daring each other to go further and further into the building and risk encountering “the tramp” who almost certainly didn’t actually exist. There was an old war bunker near it as well, the same applied.

Lived on a seaside town with fuckloads of wild dunes and tiny beaches nobody knew about. Including an abandoned shooting range.

Dunno. Can I pick the final fantasy 7 train graveyard?

Saw this really good documentary about sea coal on Youtube. Are there any sea coalers left now? 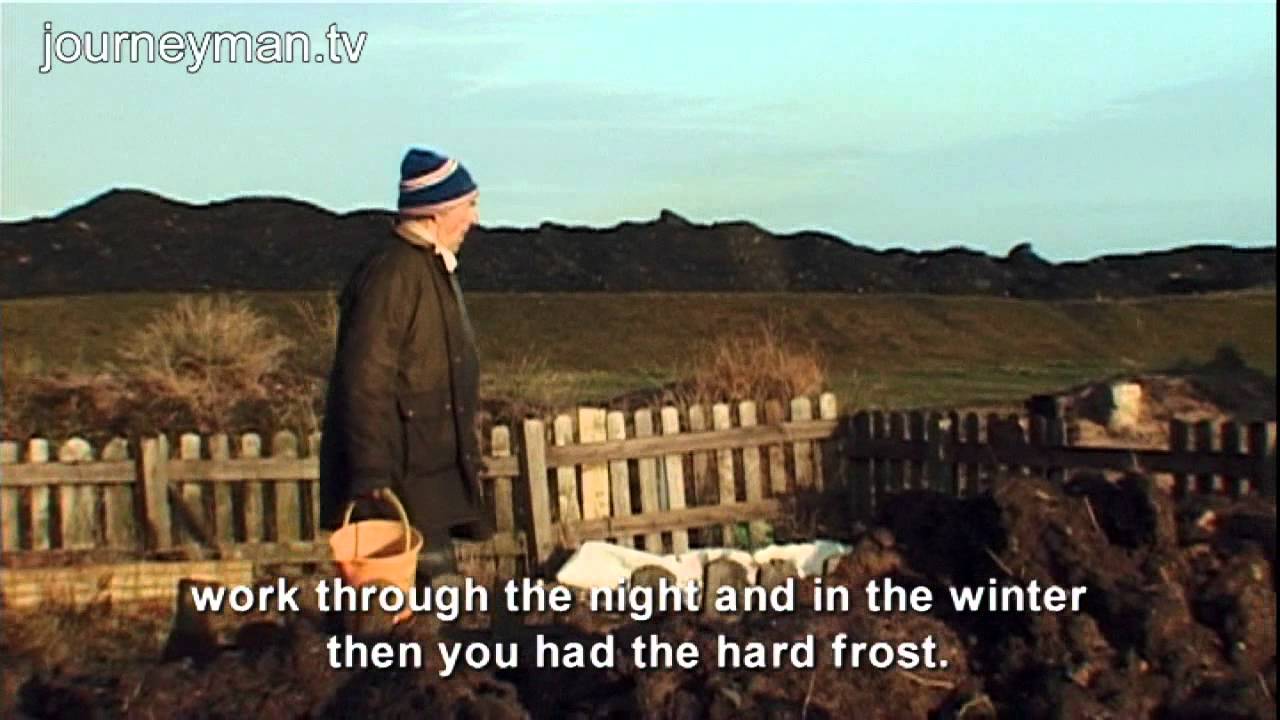 There are! I was reading about them recently

In the area I’ve been to the coal still washes up but the factory isn’t there anymore to keep releasing new coal. People still collect though.

I’ve been taken out by someone on their horse and cart. We raced along the beach but didn’t collect anything.

Oh yeah that’s the place I sometimes hang out. The dunes are really nice and there’s lots of horses. The people in the video will still be there. If you walk along the edges of the dunes where the sea hits them you can see actual layers of history!!! cause as the sea washes away at the sand it reveals old homemade jumpers and shoes and stuff

My friends and I used to spend lots of time in various scrubby little bits of woodland around our home town, also attempting to damn up streams and things. Then later mainly smoking

Never been there but spent a lot of my childhood pointing at this on maps at bus shelter’s and going “AHAHHAHAHAH there’s a place in Bury called Nob End!”. Used to dream of getting the bus there and pointing at some locals and shouting “You live in Nob End!” to own them. Maybe I’ll do that after lockdown.

Not wasteland, but we lived on a new build estate for a bit and I spent a lot of time build incredibly dangerous dens out of the bricks and breezeblocks there. As well as climbing scaffolding.

Me too! We were near the edge of where the new building was going on so there was a massive earth pile at the end of our road, which we imaginatively called “the dump”, and became our castle. One day one of the other boys brought a blunt kitchen knife to the dump to claim the castle and we were both very scared and affronted at his breaching of the unwritten rule of the castle: “sticks only, no knives”

Yeah that’s right kids. No XPlayboxes for us when we were kids. We had mud and discarded saw blades. It made us the psychopaths we are today.