Its Spray Paint isn’t it?

It this a MTftSB or do you want this moved? 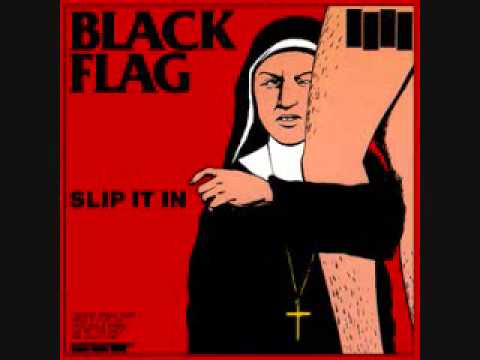 fucking love Black Coffee, but never listen to it as I rarely listen to Slip It In. Production on it irks me a bit for some reason.

You ever heard the Crucifucks? You may dig them

nope, gonna give this a listen tho.

did they do the entirety of damaged or was that a nightmare I had once.

The whole ‘Nervous Breakdown’ EP for me Clive.