When Pete Burns was young he used to spend hours and hours sat inside a dalek costume.

Any more for any more babeses? Xx

Wayne Rooney turns the hoover on to help him sleep

okay this is amazing 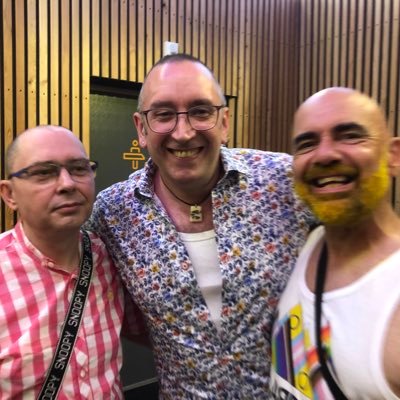 @EdSalt
@claytonhickman That reminds me, in Pete Burns' autobiography he talks about his dalek playsuit. https://t.co/hBQIvha0C7 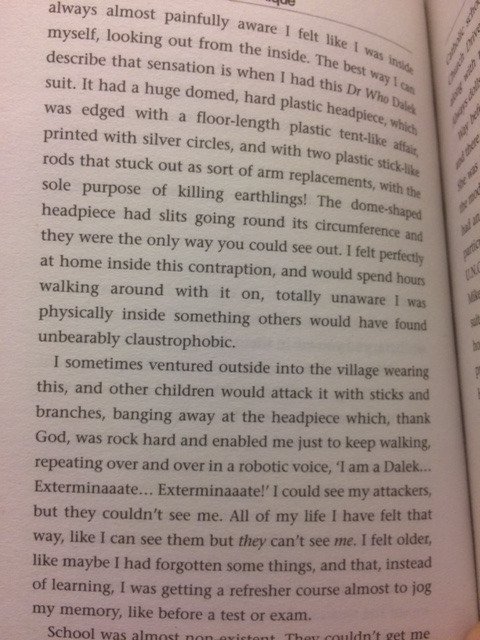 Yeah! I read his autobiography and the other thread reminded me of it

I read Colleen moaning about it in Heat magazine about 15 years ago as though it was a normal thing you put up with from a partner and it’s stuck with me.

Reg Varney off On The Buses was the first person in the world to use a cashpoint. Morecambe and Wise were the first people to make a mobile phone call. The first ATM is installed at Barclays Bank in Enfield, UK in 1967, where customers feed in vouchers in return for £10 notes.

Comedian Ernie Wise made first ever UK mobile call and 29 other fascinating...

Since that first call was made from a mobile 30 years ago today, they have developed from bulky black bricks to sleek smartphones

Robbie Williams has a Morecambe and Wise tattoo.

Bryan and Ryan Adams have the same birthday

Britney Spears’ Toxic is about Noel the Supervet

Denise Lewis’ father in law is Tom O’Connor off Crosswits

Samuel Beckett used to take Andre the Giant to school

Also originally offered to Kylie Minogue. And Can’t Get You Out Of My Head was written for S Club 7, and completing the circle, Sweet Dreams My LA Ex was written for Britney Spears. All written by Cathy Dennis.