Its Savoir Faire isn’t it. 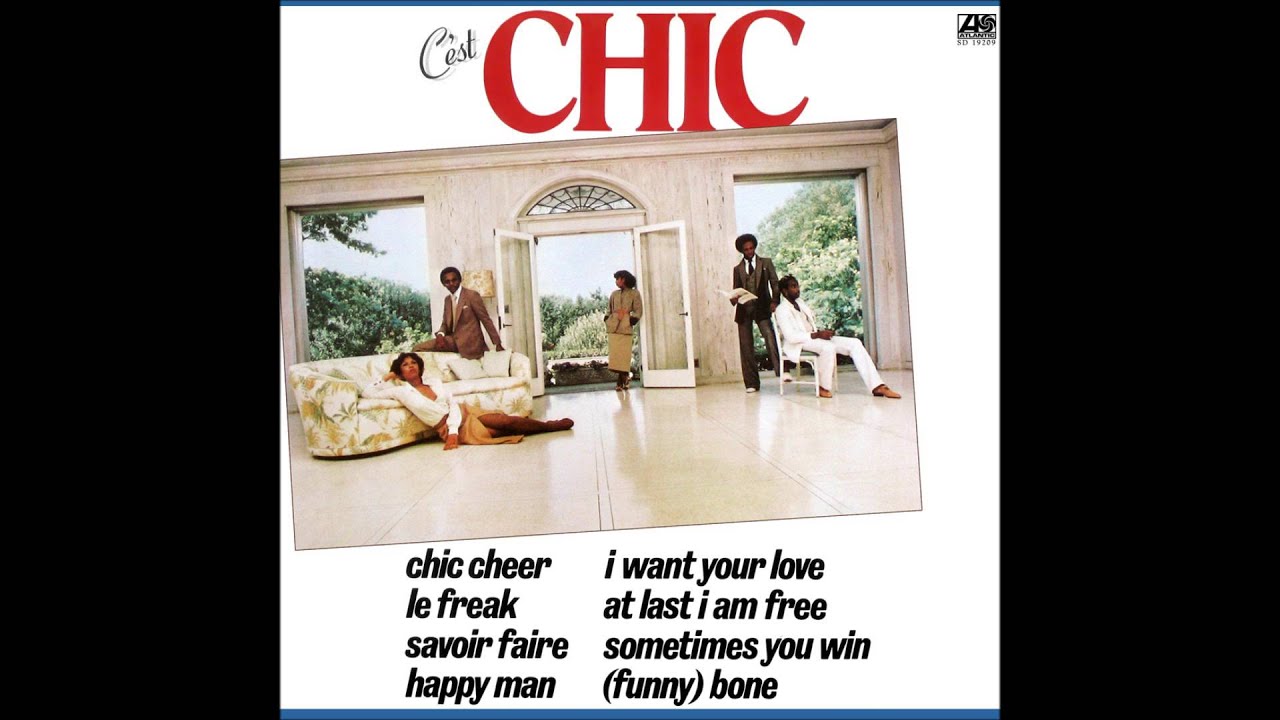 I’m not sure, but I can tell you my least favourite

the one with the funky guitar riff

Don’t know the names of them all, but it’ll be one off Risqué, because that’s the album of theirs I put on most (Chic are an excellent band to cook to, btw).

The bass breakdown bit in Le Freak is the absolute best moment of their career though.

which is the shortest one? 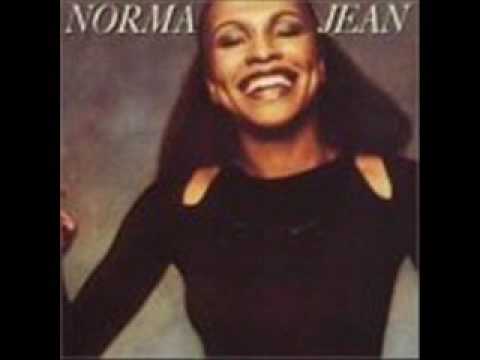 my absolute favourite thing that Nile Rodgers and Bernard Edwards did. Solo album of the singer from the first album. Don’t think it ever took off

If we’re going for stuff away from the Chic catalogue, then this: 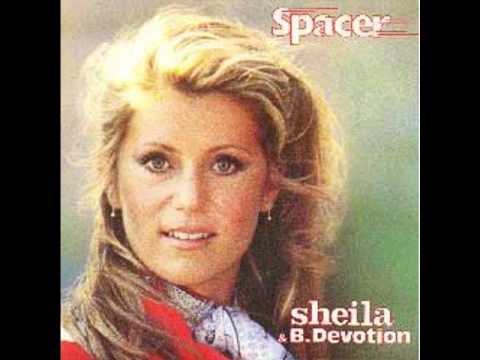 whole album is on spotify, some great stuff on it

This one a clear second imo 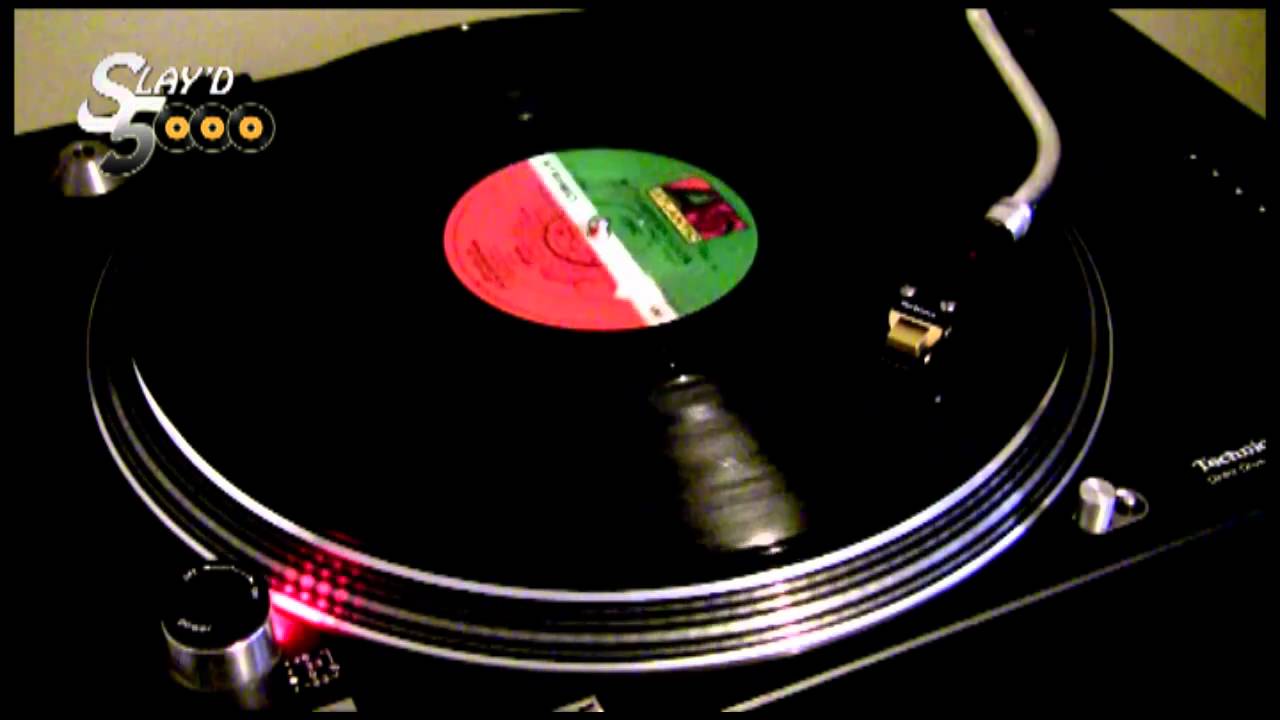 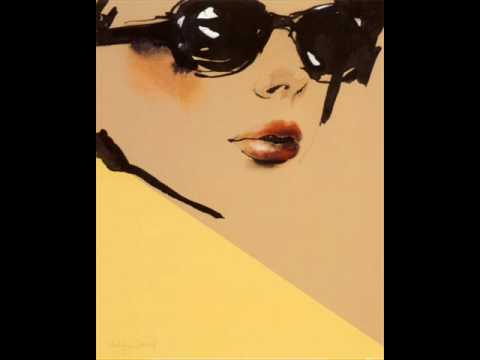