Favourite Come Dine With Me episodes and memories 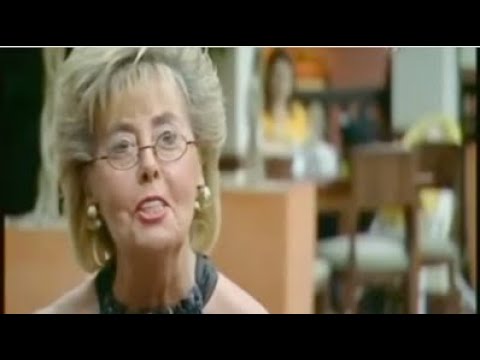 A classic for the ages 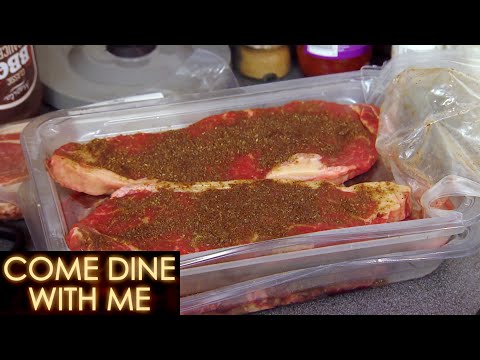 One of my first housemates’ girlfriend was on it and she told me about it (along with her book job and nose job and how she had once met the queen) within literally 5 minutes of being introduced to her.

Natural books are the best books

That was supposed to say “boob” as in “boobies” this particular person had had surgical enhancement to her boobies.

That clears that up!

would you like to see a photo of me recreating this scene, tkc?

Genuinely thought she was boasting about working for Waterstones or something

No, this was a typo. If you missed my clarification above, it was about breasts

Can’t find any details of it at all and it would have been years ago but always been my favourite. There was one woman got so fed up with another fairly pretentious woman talking about how fresh all her produce was “and it’s served with mint picked fresh from my garden today” etc that she did exactly the same thing the next day with basically her entire menu, but she’d just gone to Asda. 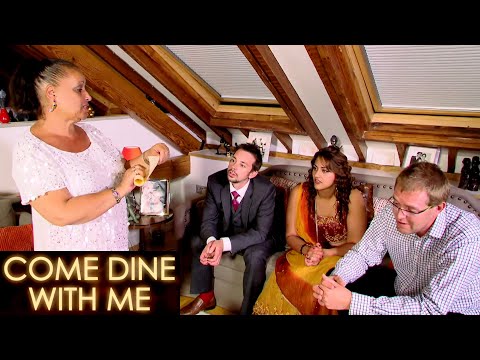 Also there was a celebrity one with Dani Behr where she went for a nap halfway through making her meal and missed the whole thing.

The one in Liverpool where they were all really different (vegan hippy, middle aged guy, lady who thought she was posh, old guy just there for the booze) but they really got on and gave each other great scores. The middle aged guy was one point off a perfect score thanks to the “posh” lady, who even admitted she was being overly picky. And in the end the guy even committed to giving up dairy because the vegan had convinced him. Beautiful scenes all round.

Other one was around Cambridge, there were a couple of super competitive people, including a German lady and a stay at home dad, but the last person just had a cheesy tropical themed piss up and even though her food was crap compared to everyone else they voted her winner.

Wor Lass’s sister and cousin have been on two separate episodes/ series.

I haven’t seen her sister’s attempts but she’s been known to microwave sausages in real life.

When the really arrogant business guy suffered from nuclear levels of salt after it turned out one of the other guests had a much larger and nicer house.