🇸🇪 Favourite Ever Acts from Sweden - The Vote 🇸🇪

Wish Norway had won. They’ve got all that great cosmic disco and black metal. Sweden is very much the poor relation imo. Anyway

Such shameless sucking up to admin @whiterussian

There had better be a badge in this.

I mean it, though

I would also like to make a change:
Swap I Break Horses for P, B and J

But what a freakin’ record

(making a big assumption here but…)

No one putting Europe in their top 5? unbelievable!

I’m going more metal as we can’t be 27 posts into a chat about swedish music without much metal being mentioned.

AT the moment i guess mine would be…

It’s Slaughter Of The Soul obviously

I reckon the Reign In Blood fans here ought to get on it - it’s heavy, fast, got plenty of melody and it’s all done in just over half an hour. Banging.

Honourable mentions to The Hives (so much fun live) Fever Ray, The Concretes, First Aid Kit, Neneh Cherry and Peter Bjorn and John

Have a soft spot for Roxette actually. Insane they’ve sold that many records.

abso-bloody-lutely! Its such a banger. The first couple of tracks just set the scene superbly. It blew my mind how melodic and catchy it was whilst still being heavy as fuck.

I didn’t mind the last lp they put out actually. well, for a time but then did get quite bored with it relatively quickly.

I’m brand new to The Radio Dept., but Lesser Matters has been great so far. Strange Things Will Happen and Ewan are perfect songs. Really excited to try the next one soon.

The Radio Dept are just one of my favourites - they just nail this fuzzy / melancholic / earnest / shimmering shoegaze that just hits all the right spots. The albums that come after Lesser Matters are a touch more polished but they still produce something that it is totally irresistible. Clinging to a Scheme is a record that is very dear to me but I really don’t think you’ll go wrong with any of the other three records.

A couple of personal top picks from the other records: 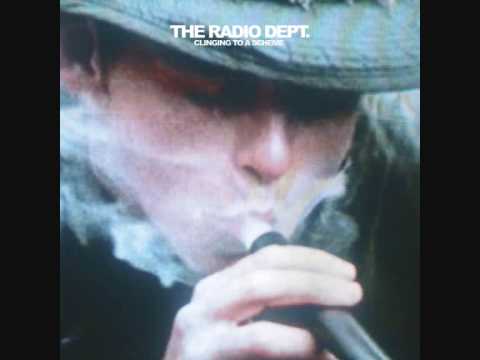 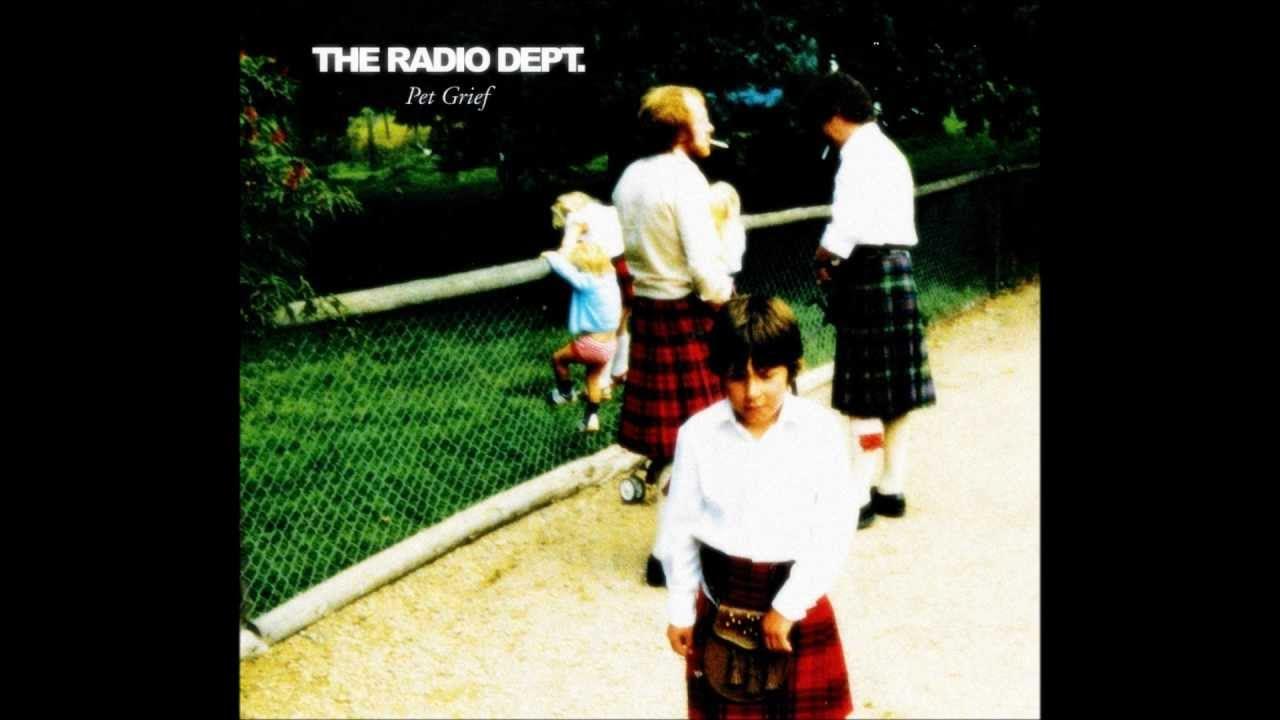 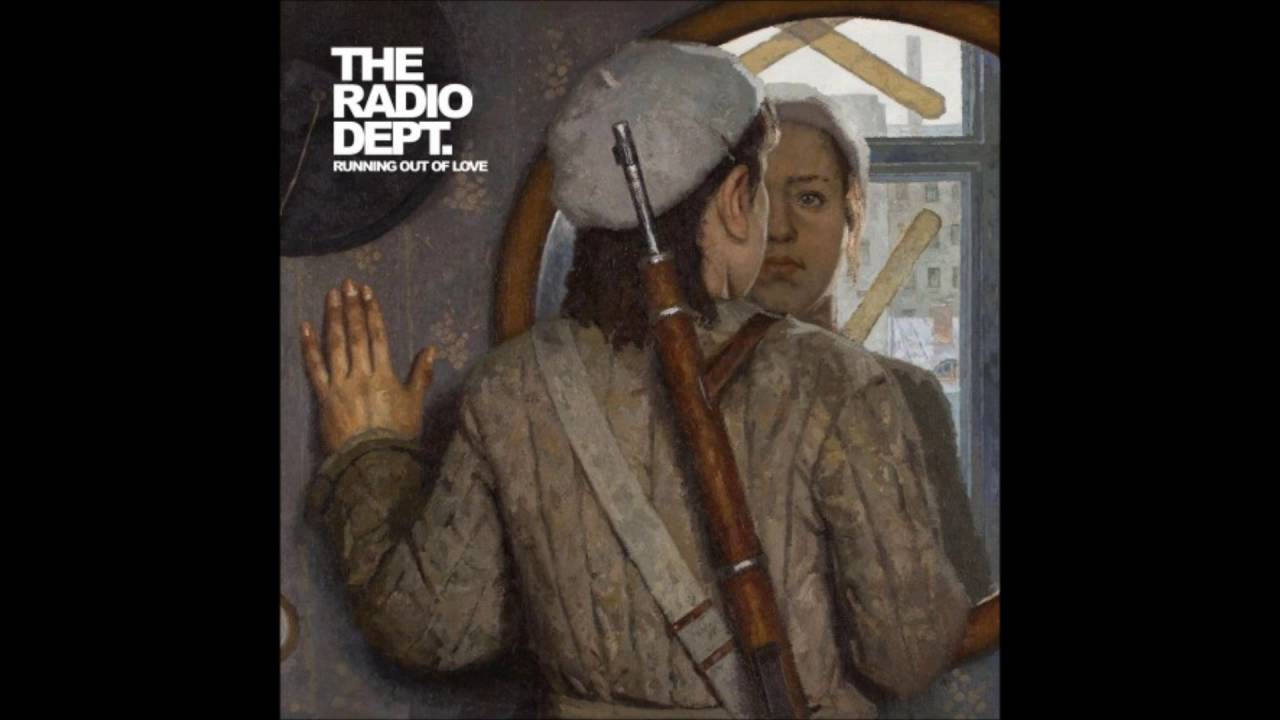 (This is a cover but it’s ace)

Great picks btw! Hadn’t previously heard of the Lars Blek project so will certainly be giving that a try.

I think… Might change that, but it’ll do for now.