Why does this make half of them look like Chloe Sevigny?

Bluff King Hal was full of beans
He married half a dozen queens
For three called Kate they cried the banns
And one called Jane, and a couple of Annes.

The first he asked to share his reign
Was Kate of Aragon, straight from Spain
But when his love for her was spent
He got a divorce, and out she went.

Anne Boleyn was his second wife.
He swore to cherish her all his life,
But seeing a third, he wished instead
He chopped off poor Anne Boleyn’s head.

He married the next afternoon
Jane Seymour, which was rather soon,
But after one year as his bride
She crept into her bed and died.

Anne of Cleves was number four.
Her portrait thrilled him to the core,
But when he met her face to face
Another royal divorce took place.

Catherine Howard, number five,
Billed and cooed to keep alive.
But one day Henry felt depressed,
The executioner did the rest.

Sixth and last was Catherine Parr
Sixth and last and luckiest far
For this time it was Henry who
Hopped the twig, and a good job too.

(Probably scans to the Fresh Prince of Bel-Air theme if there’s any justice.)

why were some if them ‘of’ places? did they not have surnames?

I’ve gone Catherine Howard because she had such a shit time and I’ve always felt sorry for her. Henry VIII was an awful, awful person.

I’ve just started referring to Anne of Cleves as AOC, no one has noticed yet though.

Anne of Cleeves. Predominantly famous for being so ugly that the Hank saw her in person and decided “nah”, the poor “Flanders Mare” deserves our love and support.

Henry VIII used to drink in my local. Funny fella 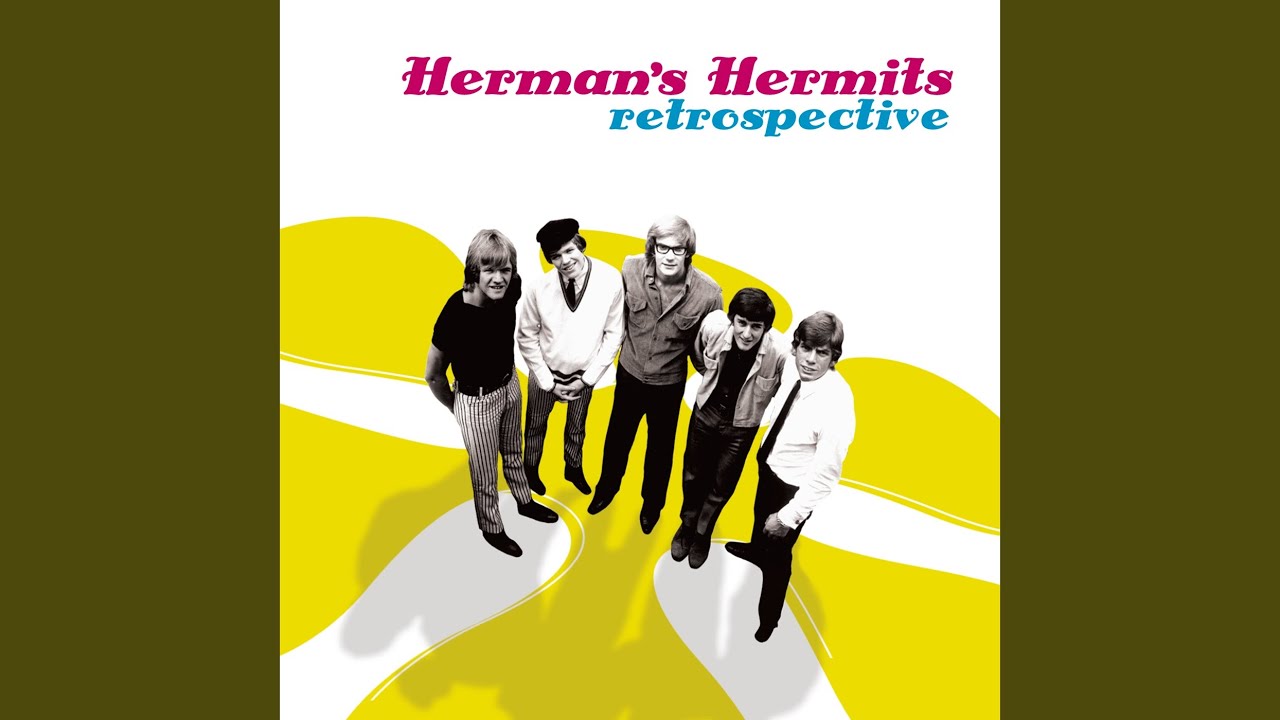 I’ve just started referring to Anne of Cleves as AOC, no one has noticed yet though

My wife bloody loves that musical about his wives (Six?) and she really likes Catherine of Aragon. So that’s how I’ve voted.

Howard is undoubtedly the most sympathetic character, the personal story of Cleeves I find very compelling and historically interesting, and then obviously Boleyn and Aragon are political titans and have juxtaposed roles in the momentous Geo-political developments of the era.

CoA took a strong early lead but now Anne Boleyn is running away with it, interesting to see

I thought this was an indie forum and everyone’s voting for the Ed Sheeran of reformation Europe.

I always think there were 8 of em for some reason*

*quite obviously because his name was Henry Eight

Know nothing about any of them. Don’t think it came up in history in school at all. And I’ve tried to find out very little about anything monarchy related since then.

Asides from pub quizzes it has proven the wise path.

Sir John Seymour, Jane’s dad, was a highly decorated servant of the Tudor state known for his service in eliminating enemies within and without, so you might describe him as a James Bind of the day.
Also Jane could not read or write, and is stereotyped in history as a classically feminine character devoted to the care and service of men around her. So there are parallels there too.